In Armenia: Azerbaijani troops launched a new offensive in the conflict zone 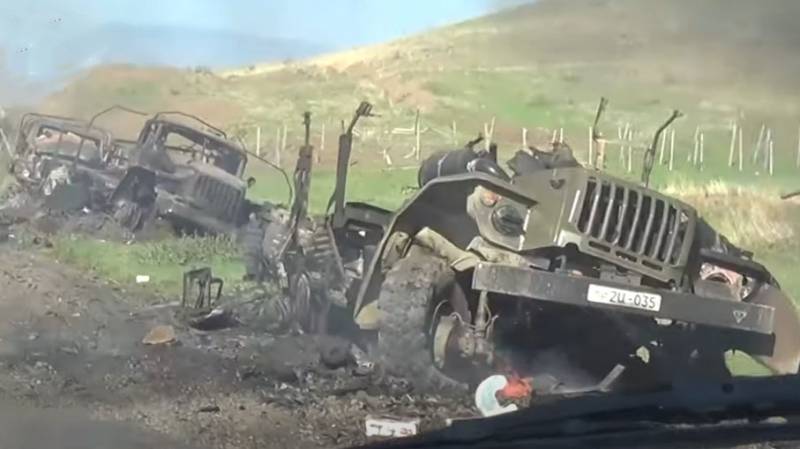 The Ministry of Defense of the Republic of Armenia informs that the Azerbaijani side has actually completely abandoned the observance of the humanitarian truce, which was agreed upon in Moscow.


According to the official representative of the military department, the Azerbaijani army continued active hostilities in the southern direction in the conflict zone in Nagorno-Karabakh. In Armenia, they say that the Azerbaijani army has launched a new offensive there.

The destruction of Azerbaijani equipment was demonstrated: 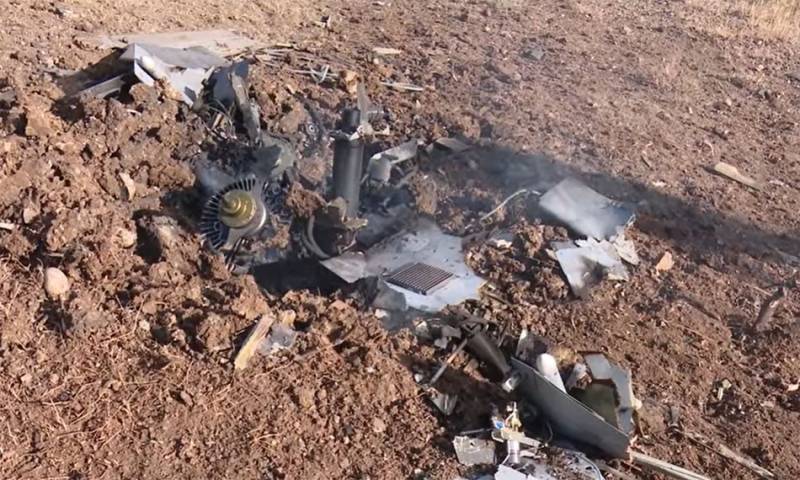 The Azerbaijani side actually confirms the data that de facto there is no talk of any ceasefire. So, on the network, personnel from the Ministry of Defense of the republic appeared, showing the burned equipment of the enemy - the troops of the unrecognized Nagorno-Karabakh Republic - on the side of the road. The footage shows burnt-out army vehicles with Armenian numbers.

Ctrl Enter
Noticed oshЫbku Highlight text and press. Ctrl + Enter
We are
Reports from the militia of New Russia for 27-28 September 2014 of the yearNew war in the Caucasus be?
216 comments
Information
Dear reader, to leave comments on the publication, you must to register.