American state of Wisconsin gripped by protests and riots 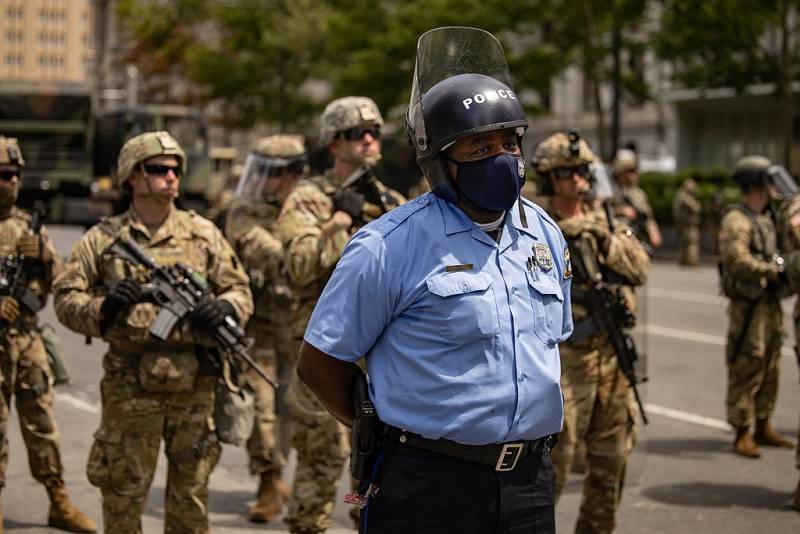 In the city of Vauwatos, located in the US state of Wisconsin, police used tear gas on protesters. The reason was the acquittal of police officer Joseph Mensah, who shot and killed African American teenager Alvin Cole this winter.

The first two days, protests against police brutality were peaceful, but then everything changed. The protesters started throwing bottles at law enforcement officers, so she responded with tear gas. And although a curfew was imposed in the city from 19.00, about a hundred protesters gathered near the city hall.

According to lawyer Kimberly Motley, on October 8, the mother and sisters of the deceased teenager were detained by the police, after which one of the sisters, Tracy Cole, ended up in the hospital.

Milwaukee County Attorney John Chisholm stated that the application weapons the police was out of necessity. The protests turned into acts of looting.

17-year-old Alvin Cole was shot dead in February outside a shopping mall in Vauwatos when police arrived on a call. City police chief Barry Weber, in an interview with reporters immediately after the incident, said that the teenager himself fired first, and then the police returned fire.

Stills from the riot-ridden state of Wisconsin:

Protesters assault a member of the media by knocking over their camera and shoving them down the stairs of the Milwaukee County Safety Building. pic.twitter.com/YpORwXkxlY

Ctrl Enter
Noticed a mistake Highlight text and press. Ctrl + Enter
We are
The representative of the US State Department is going to backstage to meet with the Ural "activists"The war was won by the communists and atheists.
91 comment
Information
Dear reader, to leave comments on the publication, you must to register.