Russian "Zircon" will test the defeat of the aircraft carrier 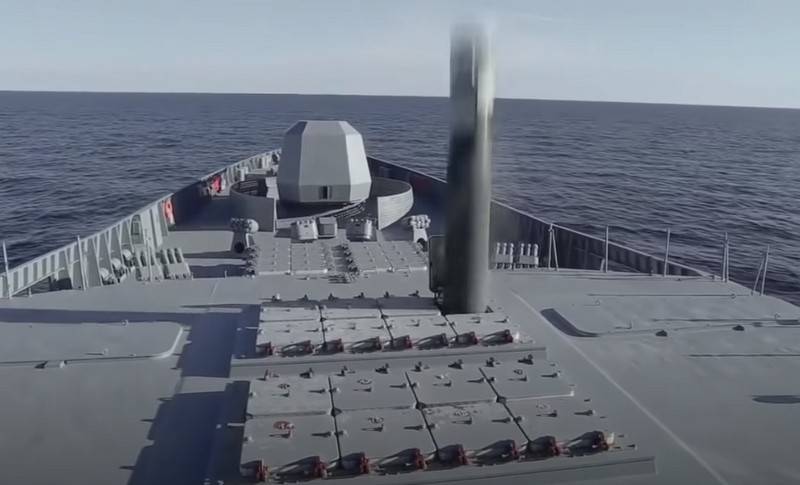 Tests of the hypersonic anti-ship missile will continue, three test launches will be carried out by the end of the year, including at a target imitating a simulated enemy aircraft carrier. This was reported by TASS with reference to two sources in the Russian defense industry.


As reported, the frigate 22350 "Admiral Gorshkov" will also participate in the tests. Three launches will be made by the end of this year, the next one will take place in late October - early November. All three test launches will be carried out with real destruction of sea or ground targets imitating aircraft carriers or other strategic objects of a conventional enemy.

As part of the ongoing flight tests of the Zircon hypersonic missile from the frigate Admiral Gorshkov, three more firings will be fired by the end of this year. The next launch will take place in late October - early November
- the agency quotes the words of the interlocutor.

There is no official confirmation of this information. According to current practice, the Ministry of Defense reports on tests only after they have been carried out, without disclosing the date and place of tests.

Note that this week a successful test of the Zircon hypersonic anti-ship missile was carried out with the defeat of a sea target in the Barents Sea at a distance of 450 km. According to the data provided by the General Staff of the RF Armed Forces, "Zircon" developed a maximum speed of about 8 Mach numbers. The maximum flight altitude of the rocket was 28 km. It took 4,5 minutes from the moment of launch to hitting the target.


Ctrl Enter
Noticed oshЫbku Highlight text and press. Ctrl + Enter
We are
Hypersonic Zircon will be tested on board the frigate Admiral Gorshkov"Varyag" in China. View from Ukraine
179 comments
Information
Dear reader, to leave comments on the publication, you must to register.