Cancellation of indexation of pensions for working pensioners is illegal: even United Russia party demands to restore it 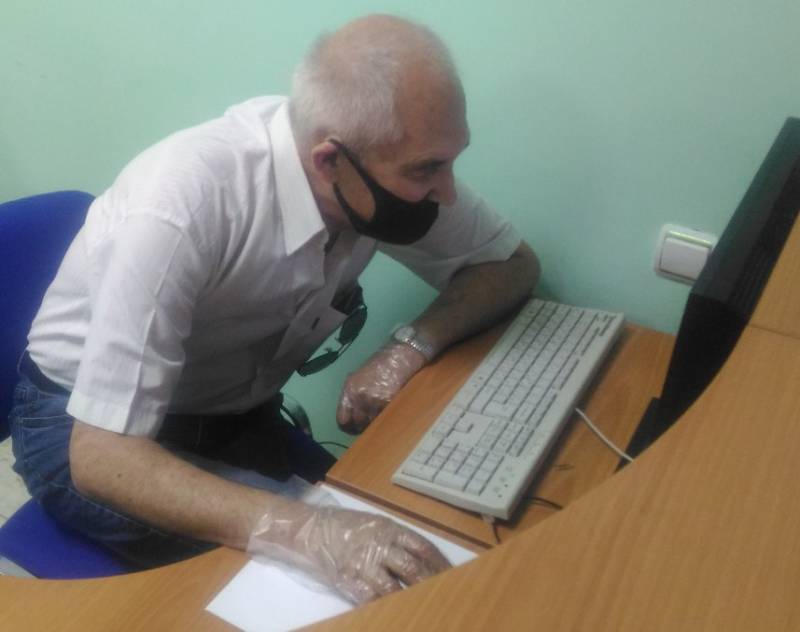 A proposal has been made to the Russian government to index pensions for working pensioners. As you know, recently the pensions of those elderly people who continue to work have not been indexed.

We submitted our proposals on this matter to the government. Now we expect that our proposals will be answered. Of course, we discussed this topic with the Pension Fund and the Ministry of Labor,
- quotes RBC Deputy Chairman of the United Russia Andrei Isaev.

However, even before the United Russia party, the issue of indexation of pensions was raised at a meeting with Vladimir Putin by the leader of A Just Russia, Sergei Mironov. In the SR, as in the Communist Party of the Russian Federation, they have long been outraged by the very fact of the abolition of the indexation of pensions for working pensioners. Mironov drew the president's attention to the fact that the Ministry of Finance's budget for 2021 does not include expenses for it.

Recall that the indexation of pensions for working pensioners stopped on January 1, 2016. The authorities took this step to fill the deficit of the Russian Pension Fund. For a long time, the parliamentary opposition tried to put pressure on the government to resume indexation, but the cabinet of ministers stubbornly brushed off this initiative. But now representatives of the ruling party have already started talking about the resumption of indexing.

Questions also arise of a moral nature: the pension is earned by a person during his life, this is his money, which is the result of long and often hard work. And if a person still has health, strength and the desire to work, this does not mean that he can be deprived of the required indexing just because he is working. It is clear that it is more profitable for the state to solve the problems of the Pension Fund at the expense of the pensioners themselves, but in this case, can we talk about the social nature of such a state?

Now in the "United Russia" they are talking about the possibility of both one-step and stage-by-stage restoration of the indexation of pensions for working pensioners. It can be assumed that if the ruling party came up with such an initiative, the government will nevertheless go to its satisfaction this time.

Otherwise, the question will arise about the compliance of the government's position with the norms of the Russian Constitution. And this issue will be very inconvenient for the Russian authorities, whose ratings cracked after the pandemic with self-isolation and the ensuing economic crisis. So the restoration of indexation would be a good move to demonstrate at least a small concern of the authorities for the needs and troubles of ordinary citizens.

Ctrl Enter
Noticed oshЫbku Highlight text and press. Ctrl + Enter
We are
About Stalin and KhrushchevWhat you didn't want to know about England
48 comments
Information
Dear reader, to leave comments on the publication, you must to register.