“You have to squint. The green glow is intense ": the USA presented a report on the causes of the fall of the F-35 in Florida 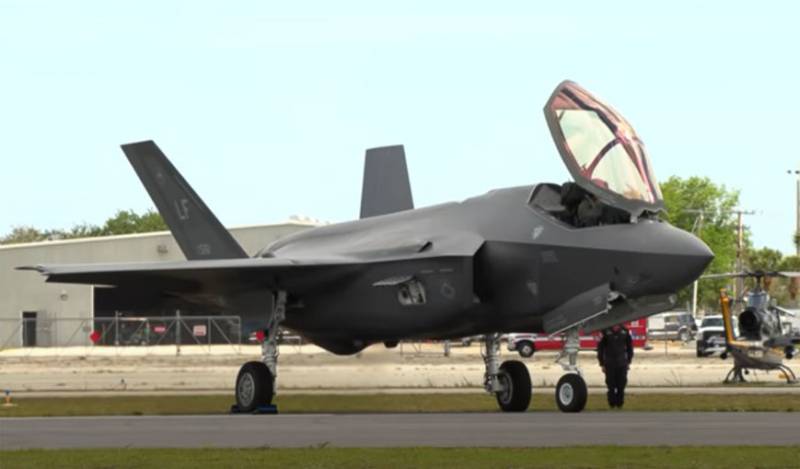 The USA presented the results of the investigation, which is connected with the fall of the fifth generation F-35 fighter in Florida. This happened in May of this year with a fighter of the 58th Fighter Squadron of the 33rd Air Force Wing of the USAF. The plane carried out a scheduled night flight. Moreover, for the United States then it was the loss of the second 5th generation fighter in less than a week - before that, the F-22 Raptor was lost.


The US Air Force report says that before the fall of the F-35A "gave the pilot a lot of problems." The pilot reported problems with the operation of the multimedia helmet, the oxygen system, and the software of the on-board electronic flight control system.

At the same time, it is noted that the main factor that caused the fall of the aircraft was the loss of control over the speed mode - the landing speed was high (202 knots, about 374 km / h), the pilot could not reduce it against the background of numerous technical problems that arose.

However, the published report also states that the pilot himself made many mistakes while piloting. But it is immediately added that these mistakes were made by an experienced pilot, probably for the reason that he was tired from trying to solve technical problems and from lack of oxygen.

Interpretation from the report:

The pilot was fatigued, in part due to problems with the oxygen system, leading to cognitive decline, while the offset display on the helmet also signaled that he was distracted at a critical moment.
It was noted that the multimedia helmet was technically sound, but when the pilot performed various manipulations, it turned out to be shifted relative to the horizon. There was also a failure of the so-called visual projection, which led to a number of additional problems.

For example, under the conditions of a night flight, this led to a sharp jump in brightness on the visor (display) of the helmet - an intense green glow appeared, the pilot reported to the ground that he had to squint in order to somehow see the illumination of the runway.

From the text of the report - about the pilot's message:

I have to squint. The green glow is intense. Difficult to distinguish between the lights on the lane. Helmet problems. 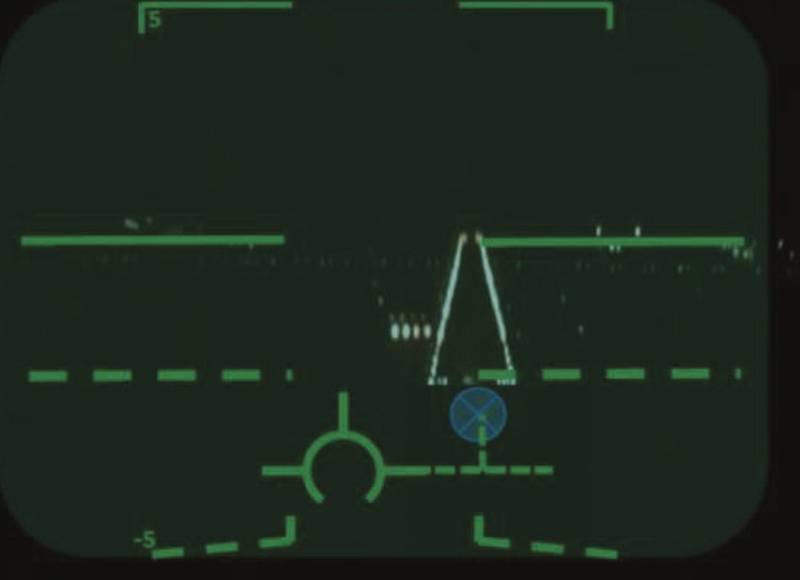 The on-board computer at that moment gave the F-35A pilot the information that the position of the aircraft needed to be corrected, since for such a speed (indicated above) it was too low. The pilot began to make attempts to correct the position of the fighter, but further exacerbated the situation, focusing on the offset helmet display.

Then the pilot ejected. The plane was lost.

It was noted that several problems with the F-35A were confirmed - this is the ability of the multimedia helmet to disorient the pilot in the event of a shift in the visor, as well as the problem with the oxygen supply. Dozens of American F-35A pilots have continued to complain of fatigue during the flight due to lack of oxygen for several years.

Ctrl Enter
Noticed oshЫbku Highlight text and press. Ctrl + Enter
We are
Yuri Drozdov: Russia prepared the role of the sacrificial calfDecember 2010 years. Russian March. Senseless and merciless? Notes not a Russian person
87 comments
Information
Dear reader, to leave comments on the publication, you must to register.