"Kaliningrad will be surrounded": the Polish press on the possible "destruction" of part of the Baltic Fleet of the Russian Federation 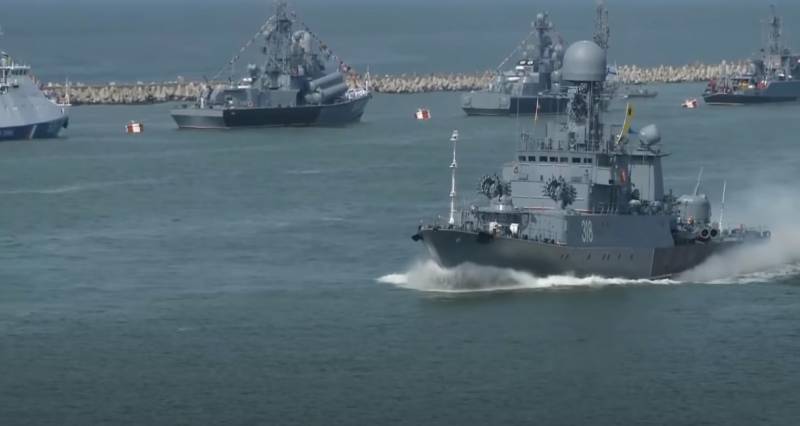 Polish and Estonian coastal missile batteries are able to practically lock up the Russian fleet in ports. The Kaliningrad exclave, deprived of supplies by sea, will thus be surrounded, in a kind of "cauldron", which only ground forces can break through through the Baltic and the Suwalk Isthmus.

How to lock up the Russian fleet

This opinion is expressed by Maksymilian Dura on the pages of the Polish edition of Defense24:

The Bastion and Balov batteries deployed in the Kaliningrad region have changed the situation for NATO ships in the Baltic Sea, while coastal missile systems in Poland and Estonia will change the situation for the Baltic Sea. fleet Russian Navy.
In his words, the possibility of effective use of anti-ship missiles against the Russian fleet comes down to the following conditions: maximum flight range (over 220 km); an impressive array of launchers in Estonia; powerful target detection system (involving ships and sea aviation); cover and camouflage PU; parallel artillery strike against military targets in the Kaliningrad region.

However, these requirements are clearly not in favor of NATO. Polish coastal missile launchers are guided by the TRS-15C radar at a distance of 40 km. The Russians have reason to believe that the same situation will repeat itself in Estonia. But it is quite possible to fill this gap, for example, through the active use of drones at low altitude, which will allow them to "snuggle" to the water and evade detection by Russian radars. Moreover, the air defense systems of the most modern ships of the Baltic Fleet of the Russian Navy have a range of 150 km. 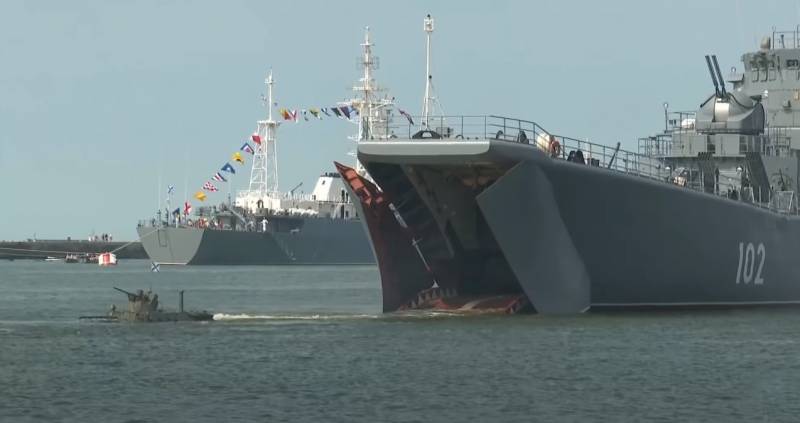 According to the author, the approach distance of conventional shells will make it possible to cope with the task of destroying a part of the fleet located in Baltiysk without resorting to the use of anti-ship missiles in this sector.

According to him, in the event of a switch to new means of detection in Poland and Estonia, the Russians will not be able to defend even the route from Kronstadt to Baltiysk. Due to the lack of specialized vessels, they will not be able to conduct large landing operations. Apparently, saboteurs are being deployed instead.

Summing up, the author hopes that reason will prevail in relations between Russia and NATO countries.

However, Russian reality is far from ideal due to the important role of propaganda and ambitions of admirals and generals.
- concludes the Polish expert, relying on the "conscientiousness" of ordinary citizens of the Russian Federation, who "can personally be convinced of the high standard of living characteristic of Western countries."

Ctrl Enter
Noticed oshЫbku Highlight text and press. Ctrl + Enter
We are
Media: Russia can seize the Suvalki corridor and cut off the BalticReports from the militia of New Russia for 2 September 2014 of the year
131 comment
Information
Dear reader, to leave comments on the publication, you must to register.