Putin called for a ceasefire in Karabakh. Foreign ministers of Azerbaijan and Armenia invited to Moscow 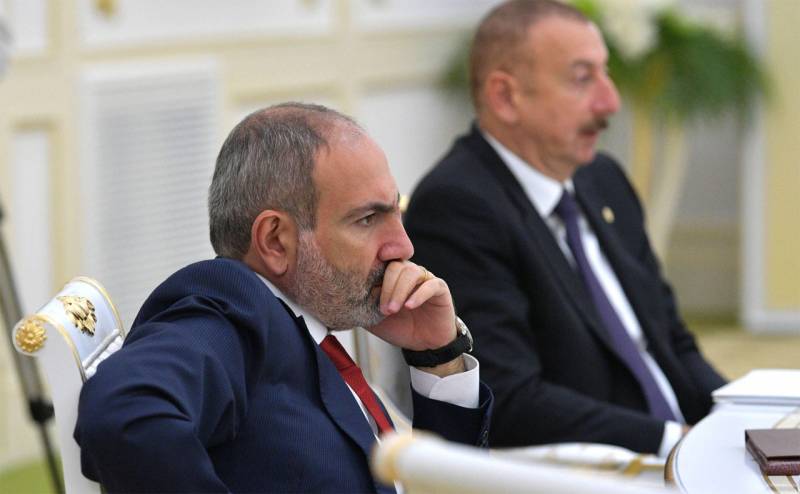 Russian President Vladimir Putin addressed the leaders of Armenia and Azerbaijan in connection with the ongoing armed conflict in Nagorno-Karabakh. The news of Vladimir Putin's appeal to Ilham Aliyev and Nikol Pashinyan was published on the Kremlin website.


Recall that clashes and shelling of settlements in the region have been going on for the second week, with the sides declaring large losses, attributing them exclusively to the enemy.

Vladimir Putin, as noted by the press service of the head of state, held telephone talks with the Azerbaijani president and the Armenian prime minister and, following these conversations, urged both to stop hostilities looking in the zone of the Nagorno-Karabakh conflict.

The Russian President called on the parties to exchange prisoners and bodies of the dead.
It became known that the heads of the foreign ministries of Armenia and Azerbaijan have been invited to the capital of Russia today to hold consultations and carry out the mediation mission of the Russian Foreign Ministry.

There is no information yet on whether Zohrab Mnatsakanyan and Jeyhun Bayramov will arrive in Moscow. If consultations take place, it could put an end to the round of armed conflict that is observed today.

Let us remind that earlier the head of Azerbaijan Ilham Aliyev stated that no negotiations could be in principle until the Armenian troops leave the occupied Azerbaijani territories.