Coronavirus billions. Whom did the pandemic enrich and how? 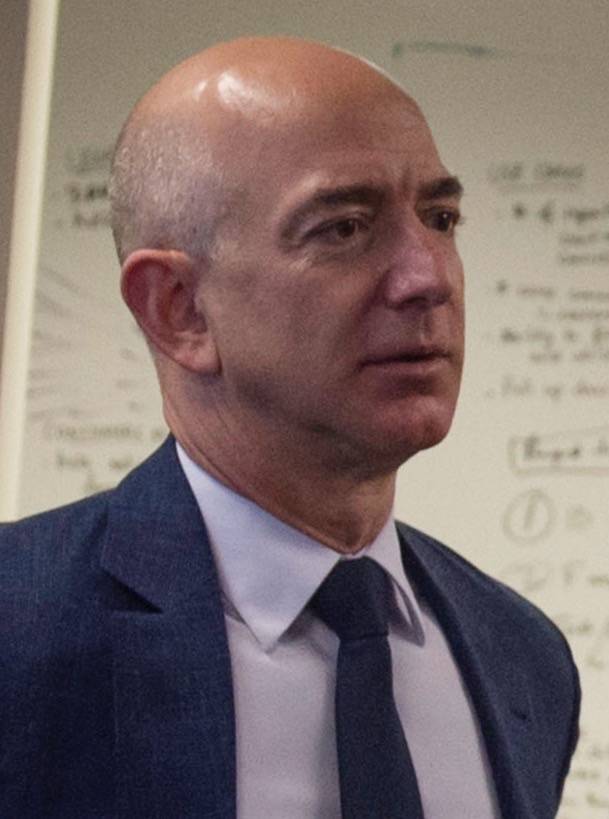 The COVID-19 epidemic that has hit the world has caused completely unprecedented damage to the absolute majority of sectors of its economy. Huge losses were incurred by the transport industry, aircraft construction, tourism, energy ... Nevertheless, as practice shows, for some people the global crisis caused by the disease brought not ruin, but new super profits. Who are these lucky ones?


In fact, the postulate that in times of change and upheaval the rich become even richer, and the poor even poorer, was brilliantly confirmed this time too. During the coronavirus crisis, the combined wealth of the world's super-rich billionaires has grown to $ 10,2 trillion, according to the Swiss bank UBS. This is a record high, well above the 2017 level when it was considered the highest. Also, there are more moneybags: their number has increased to 2189 people.

Where does this luck come from? One of the leaders of UBS, Joseph Stadler, assures: the whole point is that the billionaires turned out to be bolder and more proactive than everyone else. During the time of the total collapse of the stock markets, they were not afraid to massively buy up shares of companies and did not lose. We took a chance and won. However, everything is not as simple as the banker is trying to present. Those who invested in certain sectors of the economy and market segments turned out to be in the black. As you might guess, the biggest piece of the pie of "coronavirus" profits was taken by those whose business was initially associated with medicine and especially with pharmacology: their wealth rose by 50%.

Particularly bright in this galaxy are such personalities as Stefan Bansel, who heads the American company Moderna Therapeutics, which received a grant for the development of a vaccine against coronavirus (the state doubled during the pandemic, to $ 1,5 billion), co-owner of test systems and diagnostic kits. COVID-19 biotech firm DiaSorin Gustavo Denegri (grew rich by a third, his fortune reached $ 4,5 billion). Alain Merrier, the creator of BioMérieux, increased his income by a quarter, to $ 7,6 billion, on similar products - tests that allow to quickly establish the presence of a coronavirus in a person. The list of "medical billionaires" is quite extensive.

The owners of modern high-tech companies found themselves in a somewhat less advantageous position. The coronavirus literally pushed the whole world online, and at the same time demanded complex technological and intellectual solutions for many of the elementary things that seemed to us before its arrival. Unsurprisingly, Jeff Bezos at his Amazon, whose fortune recently surpassed $ 200 billion, has nothing to complain about. As well as Tesla's father Elon Musk. The owners of such companies as TikTok, Zoom, Netflix, Microsoft were not at a loss either. Financial experts estimate the increase in their capitalization at hundreds of millions of dollars at least.

Russia has not remained aloof from world trends: according to financiers, the fortune of 102 Russian billionaires in this difficult year has increased by at least 20%. Among the most successful are those who make money in the IT sphere: Leonid Boguslavsky, who was enriched by one and a half billion dollars at the shares of DataDog software developer, and Arkady Volozh, co-founder of Yandex, who owned only 10% of the shares of this company. in almost a few days.

However, it would be a sin to complain to Viktor Kharitonin, who earned more than a billion dollars on the antiviral drug "Arbidol". Or Suleiman Kerimov, to whom the Polyus gold mining company brought almost $ 9 billion in a year. During global crises, precious metals are always at a high price.

As you can see, everything is quite predictable and predictable. There are, however, and completely non-standard approaches to "coronavirus" enrichment. For example, in neighboring Ukraine, out of 66 billion hryvnias (approximately 182 billion rubles) allocated by the state in a special fund to combat COVID-19 and its consequences, 35 billion for some reason were invested in the repair of existing roads and the construction of new ones! At the same time, almost all contracts went to foreign companies, mostly Turkish. What part of the money ended up in the pockets of the local officials who agreed and made such a phantasmagoric decision, naturally, remains a mystery. Well, everyone earns the best they can. Including coronavirus.