Day of the commander of the surface, underwater and airship of the Russian Navy 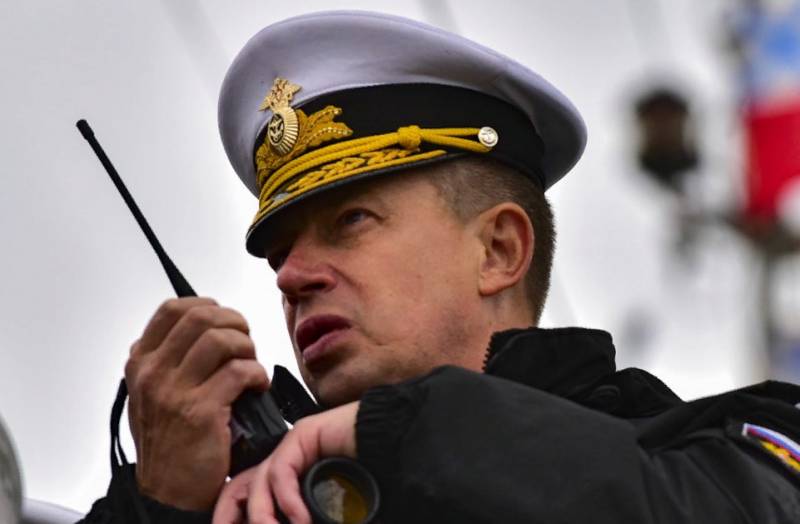 The ship commander must be competent and qualified. He controls the human team and complex technology, overcoming all difficulties and setting an example for his subordinates. The slightest omission of the commander can lead to catastrophic consequences and even death of people. He has a huge responsibility on his shoulders, so he must be in constant readiness to make decisions, being responsible for them to the command and the crew.


The commanders of surface, submarine and air ships of the Russian Naval Forces celebrate their professional holiday annually on October 8. It was established in 2007 by the Decree of the Commander-in-Chief of the Navy. At that time, this position was held by Admiral Vladimir Vysotsky. Since then, our country celebrates the Commander's Day for the 14th time.

October 8 was chosen for the holiday, since on this day in 1827 a joint military squadron of Russia, Britain and France won a brilliant victory over the Turkish fleet in the Navarino battle. The Russian ship "Azov" especially distinguished itself in the battle, sinking five Ottoman ships and seriously damaging the Turkish flagship. After the battle, for the first time in stories of the domestic fleet received the Guards award.

The Azov was commanded by the outstanding Russian naval commander Mikhail Lazarev. By the way, the future admirals Nakhimov, Kornilov and Istomin also served on this ship.

The editorial board of Voennoye Obozreniye also joins them. We congratulate the commanders of surface, submarine and air ships, commanders not only in their positions, but also in vocation. We wish you to carry out your difficult and responsible service with dignity.

Ctrl Enter
Noticed oshЫbku Highlight text and press. Ctrl + Enter
We are
October 8 - Commander Day of the surface, underwater and air shipRussia is taken to the Golden Billion
25 comments
Information
Dear reader, to leave comments on the publication, you must to register.