In Primorye, the Su-24M was in a ditch during towing

The towing of the Su-24M front-line bomber in Primorye ended in failure. According to the latest information, the military plane was towed along the highway in the direction from Osinovka to Rudnaya Pristan.


As a result of the accident, the bomber drove off the road and ended up in a ditch.

The scene of the incident, according to local sources, is located near the village of Anuchino - between Lubyanka and Ivanovka. 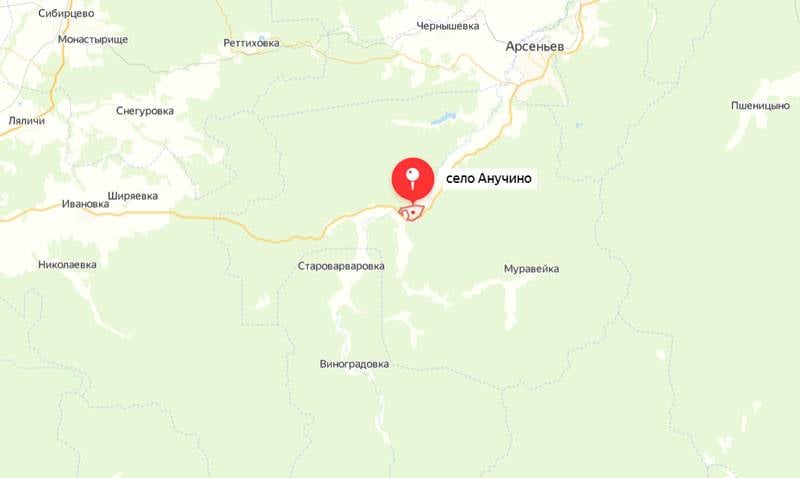 According to the latest information, the driver of the KamAZ truck, which acted as a kind of tractor for a front-line bomber, may be guilty of an accident. It is reported that the driver who was driving KamAZ probably lost control, as a result of which the combat aircraft first rolled to the side of the road, and then ended up in a ditch. At the same time, it is noted that the aircraft was transported without wings and tail.

According to the latest information, there are no victims or injured in the road accident. Comments are expected from the main defense department about what happened in the Primorsky Territory, as well as about the damage to the aircraft. Some sources claim that the Su-24M was decommissioned.