Pentagon's plan for a fleet of 500 ships: shipyard capacity and funds are not enough 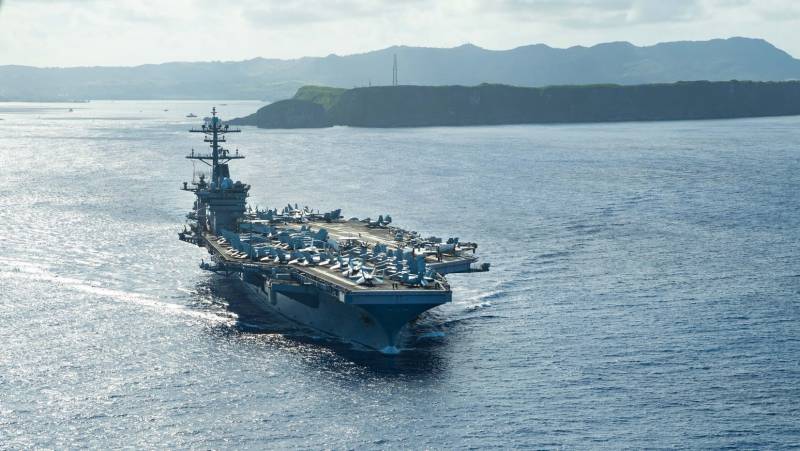 Over the next 25 years, the US Navy is going to increase the number of ships and submarines to 500 units. Such ambitious plans were announced by US Secretary of Defense Mark Esper.


The Pentagon expects to increase the number of ships to build up the US military presence in the oceans. Of course, solving this problem will require attracting very significant funding from the US budget, but the game, according to the heads of the military department, is worth the candle. After all, the Asia-Pacific region, especially the South China Sea, is considered one of the potential zones of future conflicts in the United States.

Increase the number of submarines and landing ships

Over the course of several months, members of the Secretary of Defense's Office have been analyzing the structure of the US Navy to propose a plan for upgrading it and increasing the number of ships. As a result, the Pentagon's Office of Cost and Program Evaluation and the Office of the Joint Chiefs of Staff, with the assistance of the Hudson Institute think tank, presented a set of recommendations that should influence the formation of the US Department of Defense's budget for 2022.

It should be noted that by the beginning of 2020, the US Navy had 293 ships. At the same time, the US Congress not so long ago set the task of increasing the number of ships to 355. But the Pentagon decided to add another 145-150 ships to this number. In the foreseeable future, the US Navy should include, according to Esper, from 8 to 11 nuclear aircraft carriers, from 60 to 70 small surface ships, 70-80 attack submarines, 50-60 landing ships and 70-90 supply and support ships.

Meanwhile, earlier American military analysts talked about the US Navy with 9 aircraft carriers, 70 surface ships. In addition, it was proposed to build 15 to 19 traditional amphibious ships and 20 to 26 light amphibious ships of a new class.

Defense Secretary Mark Esper also said the US Navy will continue to explore the possibilities of creating light aircraft carriers used for short takeoff and vertical landing aircraft. In the future, as noted by the Pentagon chief, the Navy may acquire 6 such ships, the design of which will resemble an America-class landing ship. This statement by the Minister of Defense correlates poorly with the recent words of the representatives of the Navy that the creation of small aircraft carriers has been postponed indefinitely.

A separate issue is the submarine fleet. Mark Esper argues that the increase in the number of submarines will come from the modernization and life extension of the 7 Los Angeles-class attack submarines, and through the development of a new type of advanced submarine, now known as SSN (X). The production of Virginia-class submarines will also be increased from 2 per year to 3 per year. 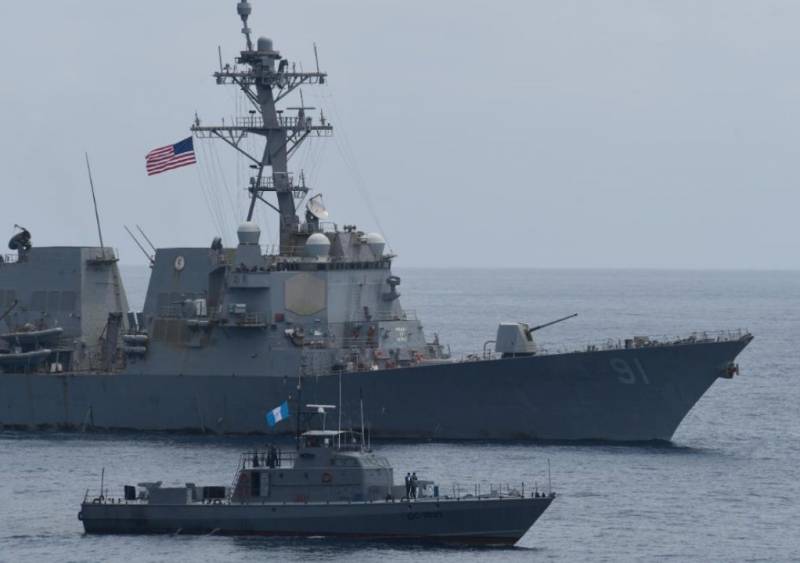 According to the head of the American military department, an increase in the number of traditional ships and submarines will allow achieving the cherished goal of 355 ships, but in addition to this, unmanned surface and underwater vehicles will be included in the Navy. According to Esper, the implementation of the ambitious plans will require an increase in the share of the total Navy budget allocated to shipbuilding by 13%.

In addition to direct budgetary funding, the question of shipyards remains open. So far, their capacities are clearly not enough for such a rapid pace of building new ships. For example, it is not very clear how they will be able to build not 2, but 3 Virginia-class submarines every year. After all, the transition to the construction of 2 submarines from 1 submarine at one time has already led to a colossal load at the shipyard.

However, it is far from a fact that in a difficult economic situation, the US Congress will be ready to go to such significant costs and significantly increase funding for the Navy. Therefore, the plans of Mark Esper can remain only hypothetical for a very long time, without becoming reality.

Ctrl Enter
Noticed oshЫbku Highlight text and press. Ctrl + Enter
We are
US expert community is trying to identify ways out of the Afghan impasseYuri Drozdov: Russia prepared the role of the sacrificial calf
43 comments
Information
Dear reader, to leave comments on the publication, you must to register.