In Ukraine, presented a version of the test pilot about the reasons for the fall of the An-26 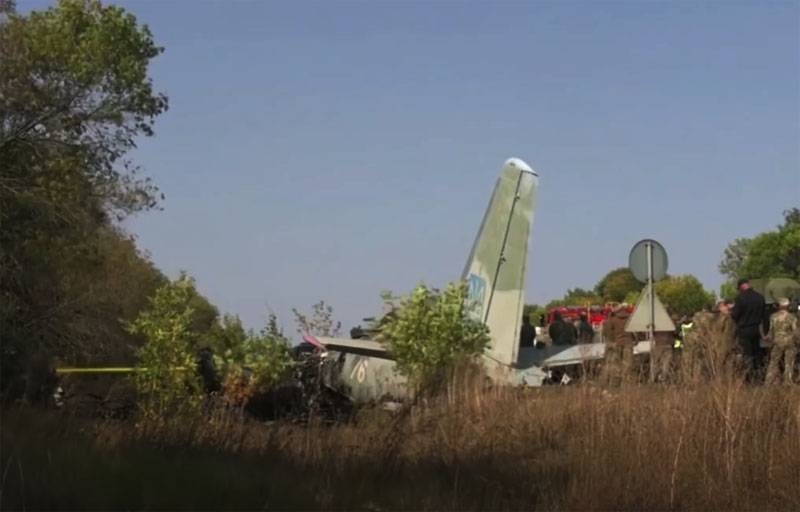 The Ukrainian edition published the conclusion of an expert who studied the circumstances of the fall of the An-26 aircraft with cadets of the Kharkov National University of the Air Force.


The study of test pilot Alexander Pakholchenko differs significantly from the results that the Ukrainian military has arrived at so far. Let us remind you that they asserted that the aircraft engine was in good working order and the quality of crew training was high. However, the opinion of the test pilot casts doubt on the words of high-ranking officials of the Armed Forces of Ukraine.

According to Pakholchenko, the An-26 on that ill-fated day conducted "conveyor trainings" - that is, it did not sit down to the end, but after landing, immediately took off again. Such training is usually done to increase the intensity of the exercise and to conserve expensive fuel.

When the plane took off again, the left engine performance deteriorated sharply. The oil pressure of the gauges turned out to be at the level of 60 kg / cm, while the norm was 91-94 kg / cm. Since everything was happening very quickly, the on-board equipment was not able to quickly clarify the deterioration of the indicator and inform the pilots about it. The pilots could not stop the plane from taking off, since the point of no return had already been passed according to the instructions.

According to Alexander Pakholchenko, during the acceleration of the aircraft, the pilots might not have noticed the difference in thrust of the engines. As a result, the crew commander did not make a decision to cancel the flight, and this was the fatal mistake that led to the An-26 crash.

The onboard technician discovered problems with the left engine when the plane had already taken off the ground. At an altitude of 150 meters, the pilots began to remove the load from the left engine. After another three minutes, they began to reduce the load on the right engine. But for some reason, the crew did not equalize the oil pressure on both engines. The speed began to decrease. When it dropped to 170 km / h, what experts call the left propeller feathered - the blades were rearranged so as not to create air resistance and to avoid arbitrary rotation of the propeller.

Then the plane began to roll to the left wing half-wing by 50-70 degrees, and only after that did the crew commander try to stop sliding by pressing on the right pedal. That is, according to experts, the commander of the An-26 demonstrated his inability to act in such a situation and balance the aircraft with asymmetrical thrust. 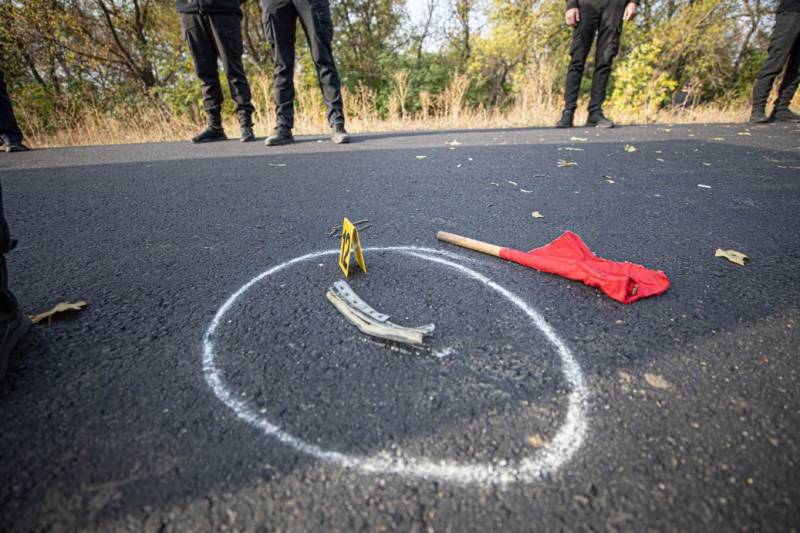 Among the key reasons for the crash of the plane, expert Pakholchenko singles out three: insufficient training of the crew commander, limited engine power, low flight altitude. It is these factors that played a fatal role in the fate of the An-26 crew and the cadets of the Air Force University on board. In addition, the flight control group was also unable to provide the crew with qualified assistance in an emergency. The fact that the last engine overhaul was carried out 30 years ago is no longer considered.

For obvious reasons, this version of the causes of the disaster is not at all beneficial to the command of the Ukrainian Air Force. After all, it reveals the problems of the Ukrainian military aviationthat are systemic. First of all, it is the quality of the military equipment used and the level of personnel training, which remains very low.

However, while systemic problems the Ukrainian command will not solve, but hide, it will not be possible to avoid such situations in the future.

Ctrl Enter
Noticed oshЫbku Highlight text and press. Ctrl + Enter
We are
Summary of the week from voenkor Mag about events in the DNI and LC 21.04.18 - 27.04.18Summary of events in the DPR and LPR for 14.04.18 - 20.04.18 from the military commissar "Mag"
39 comments
Information
Dear reader, to leave comments on the publication, you must to register.