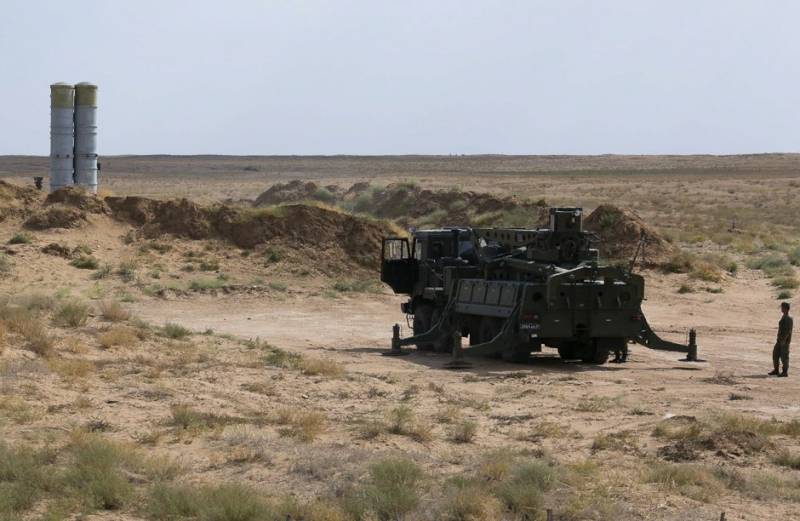 Ankara should not create problems aviation North Atlantic bloc. Therefore, it needs to find an alternative to the supply of Russian S-400 anti-aircraft missile systems.


This statement was made by NATO Secretary General Jens Stoltenberg during a press conference in Ankara, which he held today together with Turkish Foreign Minister Mevlut Cavusoglu.

The S-400 cannot be integrated into the NATO air defense system, and I invite our Turkish partners to look for an alternative.
- stressed the secretary general of the alliance.

During the press conference, he also recalled that buying from Russia weapon, Ankara is subject to US sanctions.

When Russia began to supply Turkey with S-2019 anti-aircraft missile systems in 400, the Americans began to persuade and intimidate Ankara to abandon the deal and purchase US-made Patriot air defense systems. Turkey refused to make concessions.

Now the head of the North Atlantic Alliance Jens Stoltenberg is in Ankara on a working visit. He has already held talks with Foreign Minister Mevlut Cavusoglu and is now going to meet with Turkish President Recep Tayyip Erdogan.

Ctrl Enter
Noticed oshЫbku Highlight text and press. Ctrl + Enter
We are
Reports from the militia of New Russia for 27-28 September 2014 of the yearThe big press conference of Vladimir Putin
67 comments
Information
Dear reader, to leave comments on the publication, you must to register.