Belarus will revise the transit of goods through Latvia and Lithuania. New perspectives for Russia 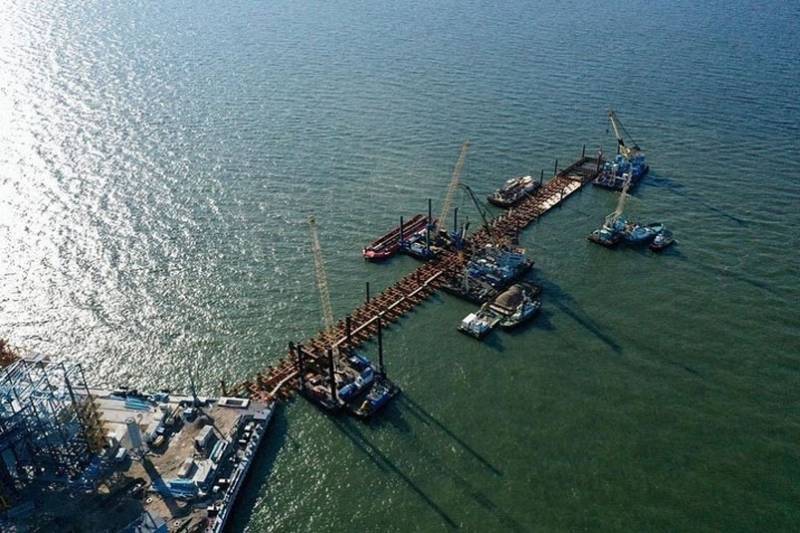 President of Belarus Alexander Lukashenko drew attention to the transit of goods from the Baltic republics through the territory of the country. If Minsk seriously deals with this issue, Lithuania may lose a quarter of its income from transit.


On October 5, Alexander Lukashenko met with the chairman of the State Customs Committee of Belarus, Yury Senko.

The key issue that the president raised during his conversation with the country's chief customs officer was the transit of goods through Lithuania and Latvia.

Claims against Lithuania and Latvia and Belarusian cargo traffic

Relations between Minsk, on the one hand, and Vilnius and Riga, on the other, have especially deteriorated after the opposition protests that began in Belarus against the election of President Lukashenko for a new term. Then, sanctions were imposed against the Belarusian authorities, in connection with which the “father” decided to think over a symmetrical response to Lithuania and Latvia. As they say, so that from now on it was discouraging. 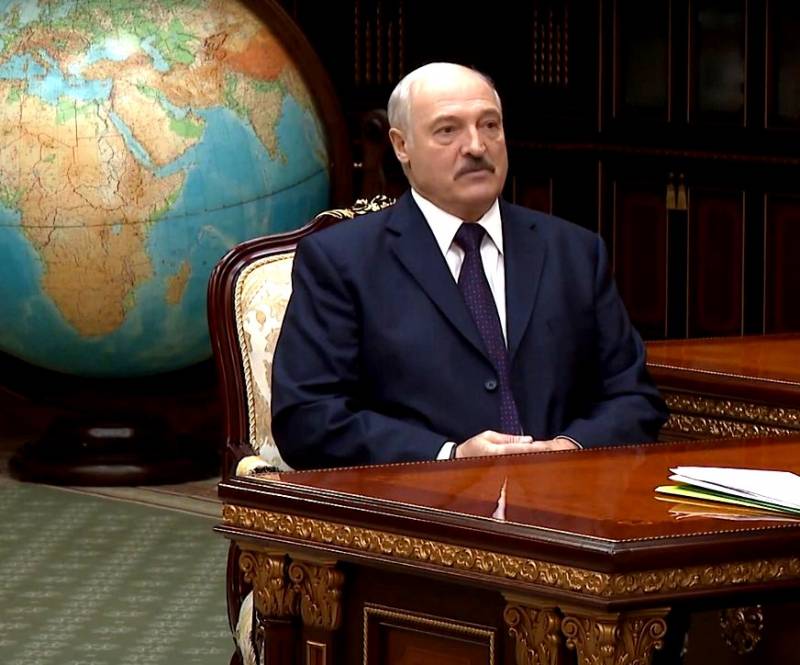 Now the Baltic republics, and especially Lithuania, receive a significant part of their income from the transit through their territory of goods going to Belarus and from Belarus. Moreover, these are not only goods produced in the Republic of Belarus or intended for export from it, but also goods traveling to the EAEU countries or in the opposite direction.

According to Lukashenko, 40% of all freight transport going to Belarus passes through Lithuania. If this flow is limited, Vilnius will incur colossal financial losses - the load on logistics capacities will decrease, which means that payments to the state treasury will also fall, the need for a part of hired workers will disappear, and the infrastructure for servicing logistics centers will suffer.

At the same time, Belarus itself can turn into a logistics center for the entire Eurasian Economic Union if it starts investing in the development of its own relevant infrastructure. Lukashenka also emphasized this point, outlining positive prospects for the Belarusian economy. In this case, all cargoes that previously traveled through the Lithuanian logistics infrastructure will go through Belarus.

It should be noted that the deterioration of relations with Lithuania forced Minsk to pay special attention to the Russian port of Ust-Luga. It is in Belarus that it is called an alternative to the Lithuanian port in Klaipeda, through which until recently a significant part of Belarusian cargo was exported, including potash fertilizers and oil products. The port of Klaipeda really received a very significant part of its income from servicing the Belarusian cargo traffic.

How Russia will benefit from the redistribution of Belarusian cargo traffic

If Lukashenka succeeds in reorienting cargo traffic to Russian ports, a serious blow will be dealt to the economies of Lithuania and Latvia. But Vilnius and Riga themselves, it seems, is not so worried about this problem: their authorities are much more concerned about the loyal service to the "Washington regional committee" than about the economic well-being of their country. For the sake of the interests of the United States, the Lithuanian leadership is ready to sacrifice even its own national interests.

As for Russia, we will only definitely win if the cargo traffic goes from Belarus not through Lithuania, but through Russian ports. These are great prospects. After all, such a significant volume of cargo is also the cost of logistics support, which means additional revenues for the country's budget, the emergence of new jobs.

For example, on September 25, Lukashenko spoke with Putin about the possibility of building a special terminal for Belarusian cargo in the Leningrad region, which could become an excellent alternative to Belarusian transit. That is, the economic consequences of Belarus' refusal to use the Klaipeda port will be positive for Russia.

In addition, if Belarus "closes" its exports at Russian ports, then politically it will have nowhere to "go": it will have to increase its loyalty to Moscow. However, it seems that in the light of recent events, Lukashenka has already drawn certain conclusions, at least for the near future - if the West does not move the "second chair" closer to Alexander Grigorievich again.

Ctrl Enter
Noticed oshЫbku Highlight text and press. Ctrl + Enter
We are
Riot dayAlexander Lukashenko wants to give dynamism to the “Union of Seven”
53 comments
Information
Dear reader, to leave comments on the publication, you must to register.