"We understand that the entire crew died within 90 seconds": the US published a conversation between Putin and Clinton about the Kursk submarine 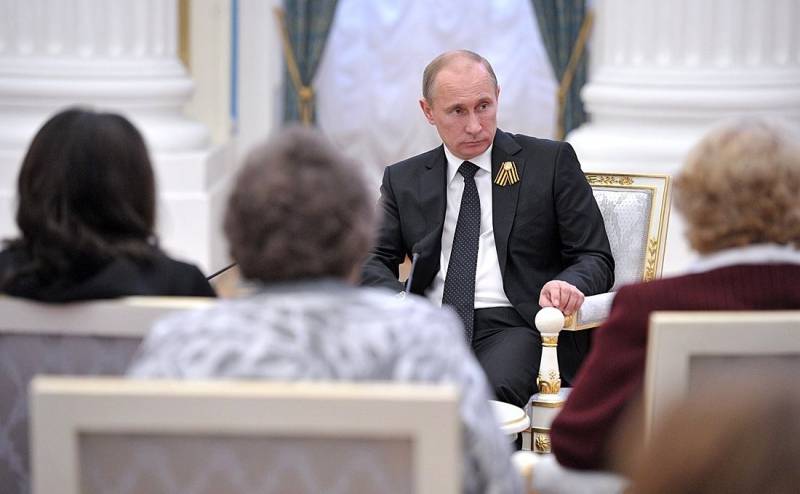 Years after the events with the Kursk nuclear submarine missile cruiser, the United States decided to declassify the transcript of telephone and personal conversations between the then presidents of the Russian Federation and the United States.


A transcript of the talks between Vladimir Putin and Bill Clinton has appeared on the official website of the library of 42 American presidents. It is noteworthy that the Americans made this publication back in August last year, but for various reasons it remained out of the attention of journalists and the interested public for a very long time.

The transcript says that a personal conversation between Putin and Clinton took place in early September 2000 at the Waldorf Astoria Hotel in New York.

The US President expressed regret in connection with the incident with the Russian submarine and noted that in 1995 he also had to be especially worried in connection with the terrorist attack in Oklahoma City.
Clinton, addressing Putin, said that if something like this happens in one or another part of the world, then people imagine themselves in the place of those who have faced grief directly, including the relatives of the victims.

I think you have faced some serious criticism. But it always happens.

The statement of Vladimir Putin is also cited, where the Russian president says that he had no choice: "perhaps, between the bad and the worst options."

Someone says that if I immediately sent an underwater vehicle there and we managed to save at least a couple of sailors' lives, then my ratings would rise. But you can't do everything for the sake of PR. And I am very much afraid that something like this could happen again.
The transcript states that Putin, according to him, at that time felt powerless.

Now we understand that the entire crew died within 60 or 90 seconds. We could not tell our relatives about this.
According to the Russian president, there was a hole up to 2 meters in diameter in the submarine's hull, through which three compartments were flooded.

The conversation took place before the APRK was raised to the surface and important elements (including a note) were discovered that shed some light on how long individual crew members held out.

Ctrl Enter
Noticed oshЫbku Highlight text and press. Ctrl + Enter
We are
Reports from the militia of New Russia for 27-28 September 2014 of the yearYuri Drozdov: Russia prepared the role of the sacrificial calf
192 comments
Information
Dear reader, to leave comments on the publication, you must to register.