Washington elders: is the era of "magnificent funerals" in store for the United States 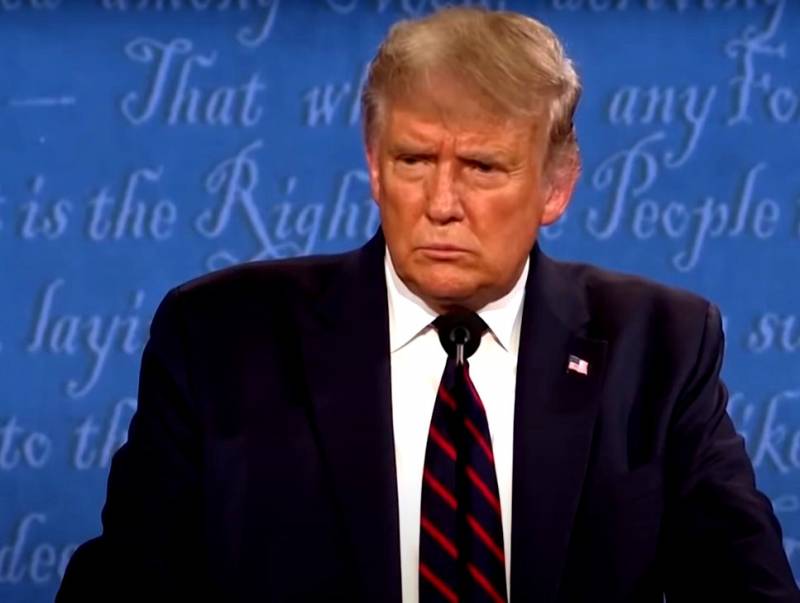 The opposition likes to call the Russian government gerontocracy. But the age of the US presidential candidates shows that our middle-aged politicians are still very far from their American colleagues in terms of age.


Vladimir Putin will turn 68 the day after tomorrow. Not so little, of course. But his American counterpart Donald Trump is 6 years older than Putin: he was born in 1946, so he is now 74 years old, and Trump became president at 71. Note that this is only Donald Trump's first term in the White House, but he is now running for elections again. If Trump is re-elected, then he will hold the post of US President until the age of 78.

From the U.S. Democratic Party, Trump initially had two main competitors. The first is Senator Bernie Sanders, a well-known figure of the left wing of the Democrats, defending a completely expected program: protecting the rights of national minorities, decriminalizing marijuana, and so on. This is understandable: Sanders is a former member of the New Left movement of the sixties, who did not betray the ideals of his youth. He was a young man during the Vietnam War protests in the United States. Bernie Sanders is now 79 years old: he was born in 1941.

If Bernie Sanders had won the primaries and then the presidential election, he would have ruled the United States until he was 83 for one term, and 87 for two terms.

But another prominent party figure, Joe Biden, won the Democratic primaries. He is called the main rival of Donald Trump in the upcoming elections. Joseph Biden will turn 78 in a month and a half. He was born back in 1942, when the Second World War was in full swing. When in 1972 20-year-old Vladimir Putin was still a law student at Leningrad State University, 30-year-old Joe Biden had already become a Senator of the US Senate. 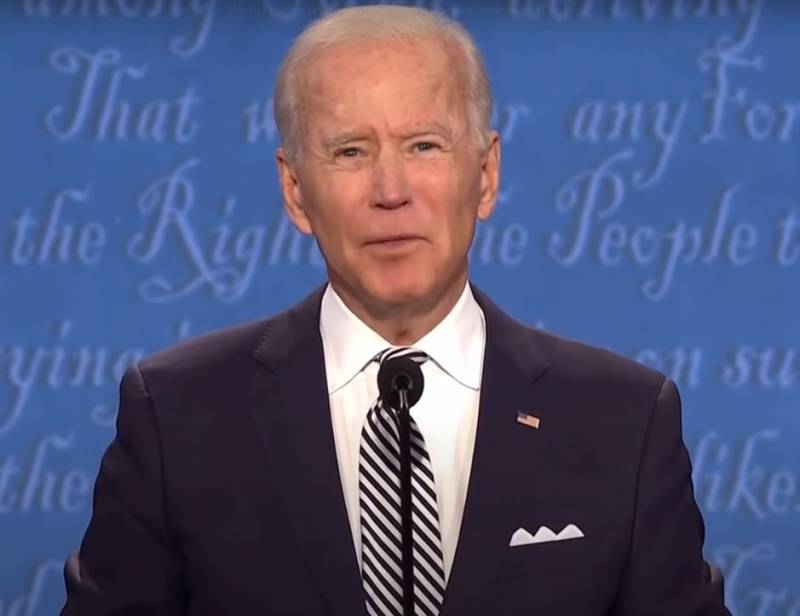 If now 78-year-old Biden wins the presidential election, he will rule until his 82nd birthday, and if elected for a second term, until his 86th birthday. Recall that the "Kremlin elders" simply did not live up to such years: Leonid Ilyich Brezhnev died at 75 years old, Yuri Vladimirovich Andropov - at 69 years old, Konstantin Ustinovich Chernenko - at 73 years old.

In this regard, I would like to note that plans are plans, and health is health. Over the years, this wine only tastes better, but a person, unfortunately, gets old and weaker. By electing eighty-year-olds to the highest public office, the United States risks itself getting a series of "magnificent funerals." But the most interesting thing is how Russian liberals, following the Western press, accuse 68-year-old Putin and his 60-65-year-old associates of gerontocracy, while completely oblivious to the age of American top politicians, who are, on average, 6-12 years older than the Russian president.

By the way, besides the presidential candidates, there is also the Speaker of the House of Representatives of the US Congress Nancy Pelosi in the United States. In March this year, she celebrated her 80th anniversary. Nancy's political career began in 1961, when little Putin was still in high school. The upper house of the American Congress, as we know, is called the Senate. So, Chuck Grassley has been the interim president of the US Senate since January 3, 2019, that is, for almost two years. This guy, as they like to call even elderly people in the USA, also grew up a long time ago: on September 17 of this year he turned 87 years old. Chuck Grassley was born in 1933. His predecessor, Orrin Hatch, was a little younger - born in 1934.

As you can see, even long-livers from the Politburo of the CPSU Central Committee can envy the age of the first echelon American politicians, let alone the modern Russian leadership. But in the US, no one is confused by the age of Trump, or his rival Biden, or other influential politicians.

Meanwhile, such elderly leaders of the country are really the risk of leaving the "combat post", not to mention the general stagnation of the country. So it is possible that if we maintain this approach to the selection of US leaders for the foreseeable future, we will face America's early elections and acting president vice presidents. Indeed, the latter are still younger than the national leaders: the current vice-president Mike Pence is only 61 years old, and Joe Biden's favorite for this post Kamala Harris is 56 years old.

Ctrl Enter
Noticed oshЫbku Highlight text and press. Ctrl + Enter
We are
A great interview with Sergey Lavrov: about Ukraine, Obama and IranWhat you didn't want to know about England
99 comments
Information
Dear reader, to leave comments on the publication, you must to register.