The park of Armenian T-90s is expanding: the seizure of the latest tanks from the Azerbaijani troops is announced 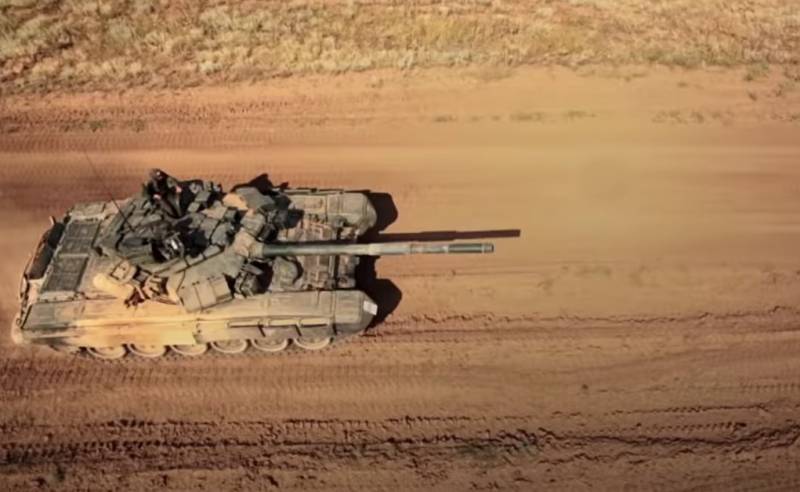 Armenian troops began to replenish with the latest type tanks... MBT T-90 enter the army not as part of purchases in Russia, but thanks to the seizure of captured equipment from the Azerbaijani military during the battles that erupted in Karabakh.


Before the escalation of the conflict, Armenia possessed only one T-90S tank. It was received as a prize for the successful performance of the country's team at the Tank Biathlon in 2014. Then the Armenian team, which included conscripts, won second place in the military games and was awarded the MBT as the best foreign team. The T-90S from the new reserve was delivered by the Russian An-124-100 aircraft only in 2016.

According to the Armenian Military Portal resource, now the fleet of Armenian T-90s has expanded by two more vehicles. BTR-82A and BMP-2 are also awarded as trophies. 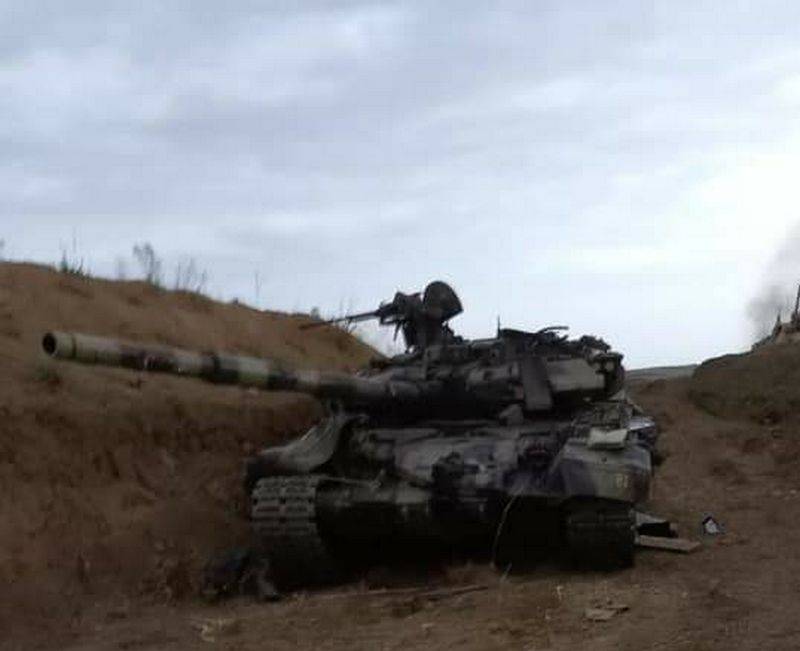 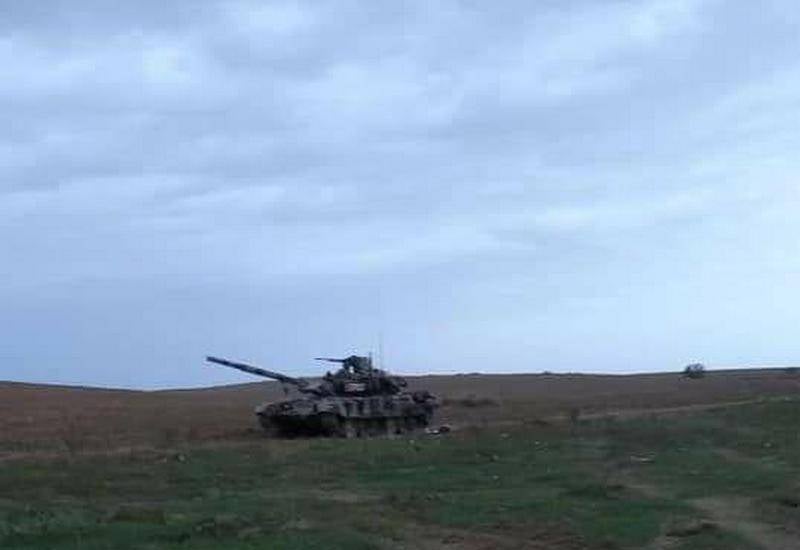 According to The Dead District, two T-90s and one BTR-82A were captured in one battle. 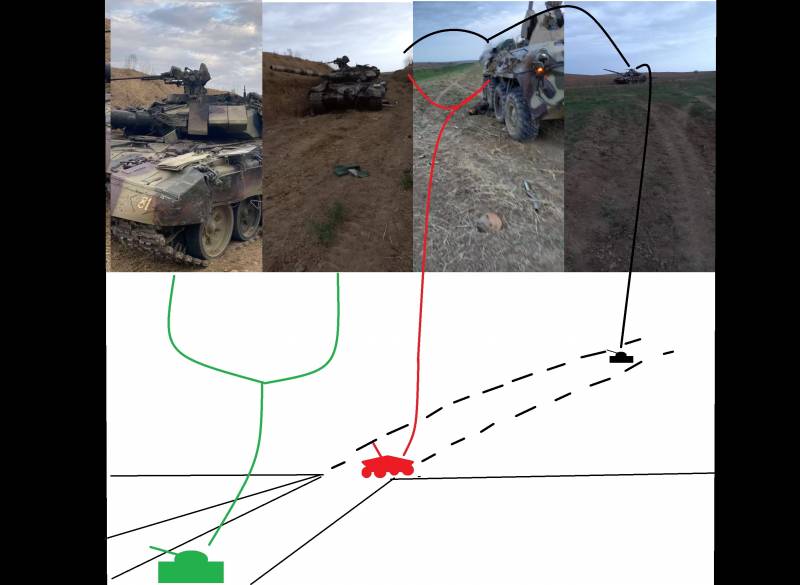 Ctrl Enter
Noticed oshЫbku Highlight text and press. Ctrl + Enter
We are
Reports from the militia of New Russia for 27-28 September 2014 of the yearNew war in the Caucasus be?
172 comments
Information
Dear reader, to leave comments on the publication, you must to register.