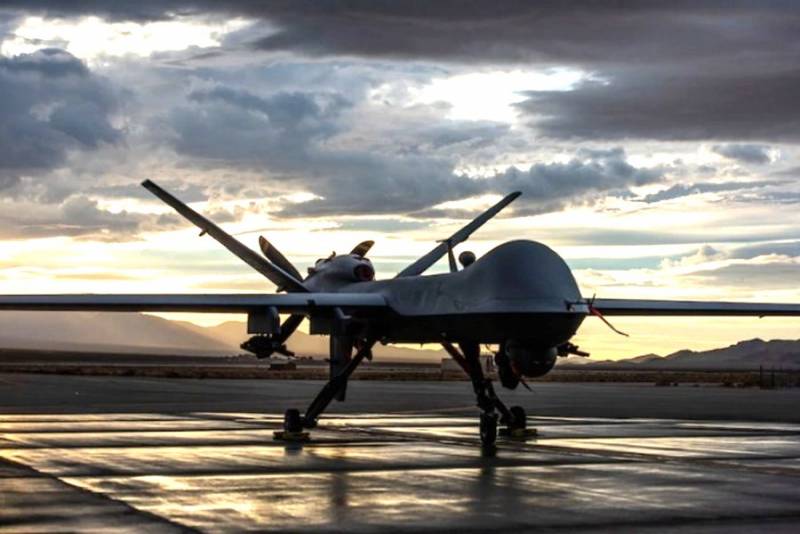 Drone research continues in the United States through the Skyborg program. Thirteen high-tech companies have signed contracts with the US Air Force. And this could create additional problems for the Pentagon.

As you know, the American military department pays great attention to the development of autonomous unmanned aerial vehicles controlled by artificial intelligence. In the process of implementing the Skyborg program, the US Air Force expects to obtain autonomous aircraft technologies that would be relatively inexpensive and could perform combat missions in difficult conditions.

Thus, we are not talking about the formation of a single development platform, but about the creation of a family of interconnected technologies of unmanned aerial vehicles for various missions of the American aviation... In addition, artificial intelligence can be used in manned aircraft to provide additional support to pilots during combat operations.

Back in March 2019, Assistant Secretary of the Air Force for Procurement and Technology Will Roper said he would like to see real-world demonstrations of Skyborg architecture's capabilities over the next few years.

Part of the research under the Skyborg program - Skyborg Prototyping, Experimentation and Autonomy Development, or SPEAD, is planned to be completed by 2026. Hundreds of millions of dollars have been allocated for development, and it is natural that many American companies want to try their capabilities and fight for such a fat piece of the Pentagon's pie.

Many contractors - good or bad 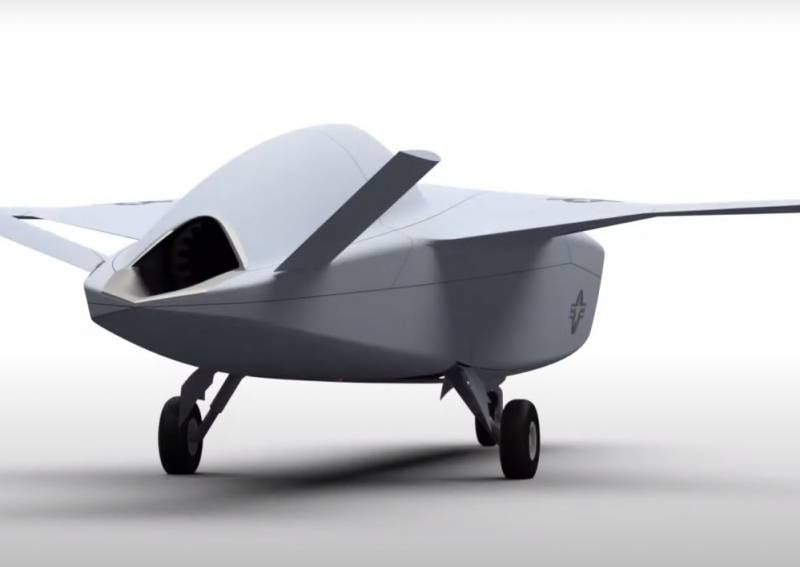 As Brigadier General of the US Air Force Dale White, who is responsible for the development of fighters and promising aircraft within the Skyborg program, explained that such a large number of participants is due to the fact that wide competition will help to select the most effective performers. The Pentagon believes that competition will improve the quality of contractors' work, and this will inevitably affect the effectiveness of the proposed technologies.

However, a large number of private companies taking part in the project creates additional risks for the implementation of the program. First of all, we are talking about data and technology leaks: remember the old adage that a secret that two people know is no longer a secret. The same principle applies here. In addition, in smaller companies, as you might guess, the secrecy is worse than in giants like Boeing or Northrop Grumman.

Consequently, the military department and counterintelligence structures will have to show increased attention to ensuring the safety of developments. After all, as American high-ranking officials themselves have repeatedly argued, China specializes in stealing American technologies and their subsequent embodiment in its own high-tech projects.

For the Pentagon, the leak of the latest technologies in the field of artificial intelligence and its use for unmanned aerial vehicles will be a very offensive nuisance, given the strategic importance that the US military attaches to the implementation of the Skyborg program.

Ctrl Enter
Noticed oshЫbku Highlight text and press. Ctrl + Enter
We are
US Air Force Video on Skyborg Drones PresentedThe Pentagon is developing an analogue of R2-D2 from "Star Wars"
4 comments
Information
Dear reader, to leave comments on the publication, you must to register.