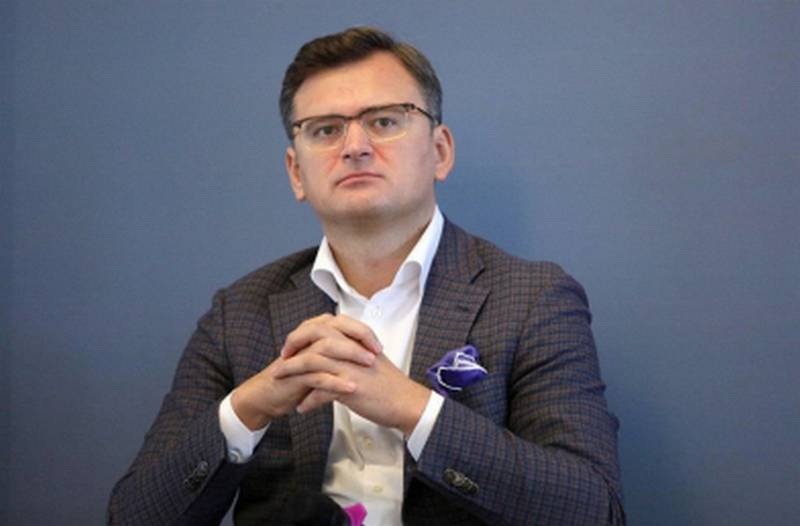 In Ukraine, they figured out a way to get out of the situation with the elections in Belarus. As stated in the country's Foreign Ministry, the form of address chosen for Alexander Lukashenko is simply "Alexander Lukashenko", without mentioning "president".


In Kiev, Lukashenko will not be called president, despite the announced victory in the elections and the inauguration. In official documents and appeals, he will be addressed only by his first and last name, without specifying the position of the head of the Belarusian state.

The Foreign Ministry stressed that they do not recognize the presidential elections in Belarus, which took place on August 9, as well as the "secret inauguration" of Alexander Lukashenko. At the same time, Kiev will not use terms and formulations such as: "illegally elected" or "illegitimate president" in relation to Lukashenka.

In Ukraine, they expressed regret that Alexander Lukashenko chose Moscow, not Kiev, as an assistant to overcome the political crisis in the country.

Ctrl Enter
Noticed oshЫbku Highlight text and press. Ctrl + Enter
We are
Reports from the militia of New Russia for 27-28 September 2014 of the yearDecember 2010 years. Russian March. Senseless and merciless? Notes not a Russian person
68 comments
Information
Dear reader, to leave comments on the publication, you must to register.