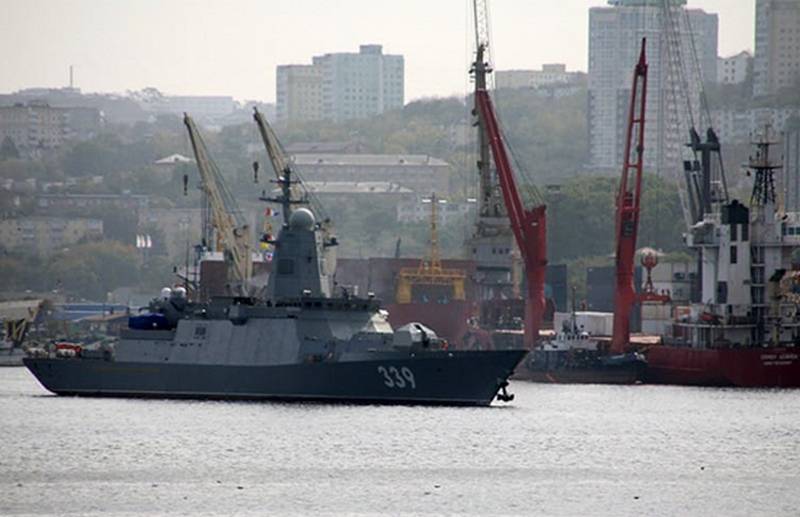 Built for the Pacific fleet the newest corvette "Hero of the Russian Federation Aldar Tsydenzhapov" began the stage of sea trials, having entered the waters of the Sea of ​​Japan for the first time. This is reported by the Ministry of Defense.


According to the report, the corvette left the delivery base of the fleet in Vladivostok, where it had previously passed mooring tests and entered the Sea of ​​Japan. During the first stage, the corvette crew, together with the delivery team, will check the ship for compliance with the tactical and technical characteristics, as well as for the reliability and performance of the corvette's systems and equipment in various conditions.

The transfer of the corvette to the Pacific Fleet will take place before the end of this year.