FNPR proposes to abolish the funded part of the pension: the essence of the proposal and possible consequences 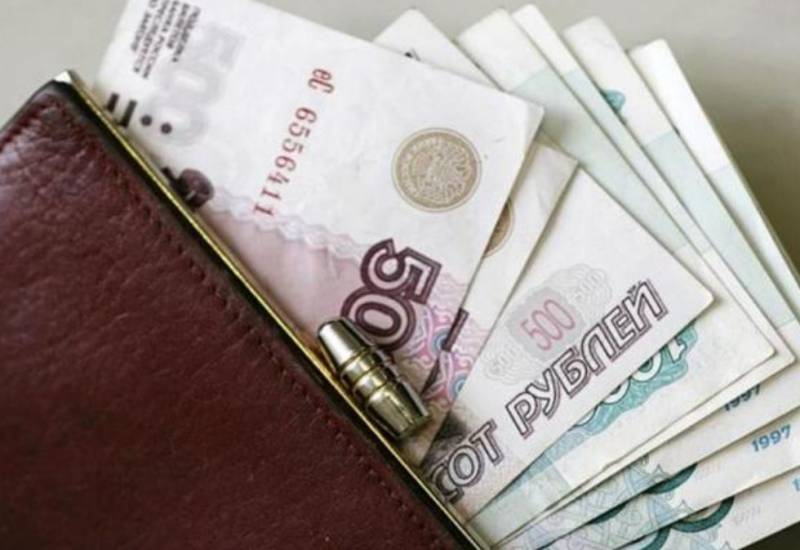 Russian trade unions called on the country's leadership to abolish the funded part of the pension. But what motivated such considerations of the FNPR?


In the Federation of Independent Trade Unions of Russia itself, they argue that the participation of the funded component in the state pension insurance system has not brought any practical benefit, but it leads to numerous legal conflicts.

As you know, at the end of 2019, Vladimir Putin signed a law extending the freezing of the funded part of the pension until 2022. This implies that insurance deductions from salaries of currently employed Russians are being spent entirely on paying pensions to current retirees.

By the way, a year ago, representatives of the Duma Committee on Labor, Social Policy and Veterans Affairs came up with a similar initiative. Only they argued that non-state pension funds were illegally appropriating part of the profit from investing the funds of the funded part of Russians' pensions. It was proposed to make the savings voluntary, so that the citizen himself was responsible for them, but he could not pay this part without fail, as at present.

Compared to the size of the main part of pension payments - old-age insurance pension - the funded component is really low. According to the data of the Pension Fund of Russia, in 2020 the average funded pension was 956 rubles. per month. It is also worth noting that the method of paying the funded part of the pension is based on the analysis of the life expectancy of pensioners. By 2021, the period during which the funded part of the pension is to be paid will be 22 years. The FNPR believes that this discredits the very idea of ​​a funded pension: after all, the majority of Russians live on pension for much less than 22 years, especially when it comes to men. 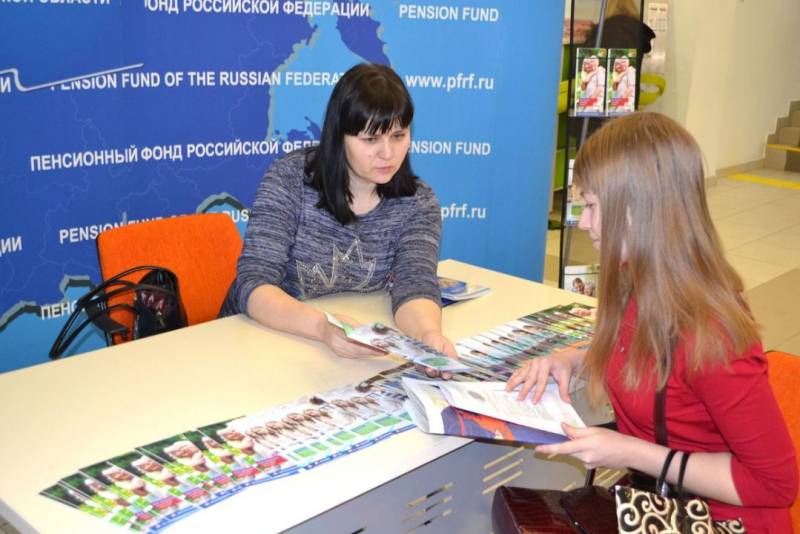 Now about the fate of the FNPR proposal. First, in our country, as you know, trade unions are to a greater extent a formal institution and do not have significant influence on the legislative policy of the state. Trade unions also have practically no tools to put pressure on the state in the current situation.

Secondly, the fate of the FNPR proposal will entirely depend on how this proposal correlates with the interests of the state as a whole. If the country's top leadership considers the proposal reasonable, then it will be taken into account and possibly. will form the basis of any draft law on reforming the pension system. If not, then the proposal will remain at the level of private initiative.

Considering that part of pensions is now being paid from the funded component of pensions to current pensioners, it is not yet profitable for the state to abolish the funded component. As a consequence, this may lead to the need to again change the approach to payment and accrual for existing pensioners. Indeed, in any case, these are additional funds that are transferred by the Russians to the PFR and are at the disposal of the latter, and the fund can already invest and direct them for any purpose. It is the latter circumstance, apparently, that will become the main argument in favor of maintaining the funded component of pensions. The state is unlikely to agree to give up "long-term money", especially without much difficulty collected from working Russian citizens.

Ctrl Enter
Noticed oshЫbku Highlight text and press. Ctrl + Enter
We are
A great interview with Sergey Lavrov: about Ukraine, Obama and IranWhat you didn't want to know about England
86 comments
Information
Dear reader, to leave comments on the publication, you must to register.