"Hooray, holidays!" - the controversial initiative of the Moscow mayor's office, or Where is education going 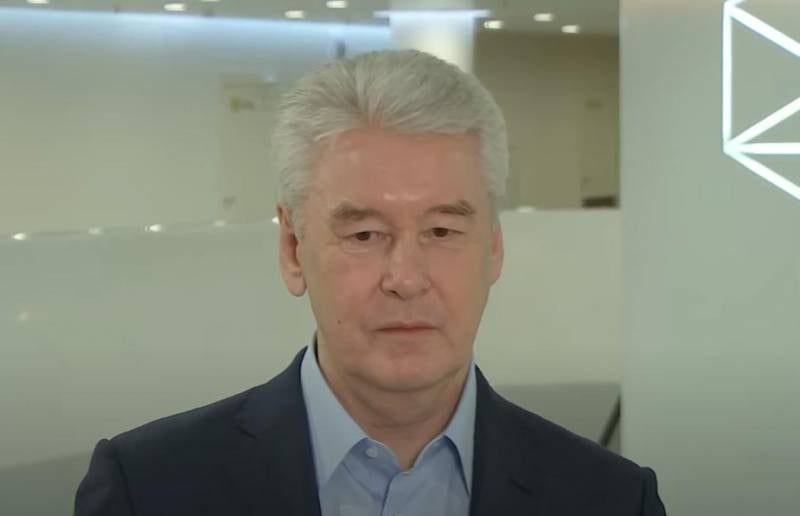 Today, the mayor of Moscow published on his personal blog information that he has decided to introduce holidays in all Moscow schools from 5 to 18 October. At the same time, the very formulations used by Sergei Sobyanin raised many questions.


From the publication of the Moscow mayor:

On the fifth day, the planned autumn holidays begin in most Moscow schools. In some schools, they begin somewhat later. And they usually last one week.
What kind of "planned" holidays from the fifth day (October) can we talk about, if in all recent years the 1st quarter in schools ended either at the end of October or at the beginning of November? Does this mean that a few days after the "planned extended vacations" for schoolchildren will come another one - really planned, or officials will decide that there will be another extension - without going to classes.

Sobyanin explained his decision with the recommendation of sanitary doctors "in connection with the rise in colds and the growth of identified COVID-19 diseases." The fact that the number of COVID-19 diseases has begun to rise again in Russia is alarming. But with colds ... Their growth in the fall was noted at all times - and "deep dock." But there was only one way out: quarantine either for individual schools or for individual classes.

If every time officials send in such cases all schools on "planned" vacations, which, in fact, are not even planned at all, will this not be an additional blow to the quality of education in our country? What is the practical sense in the total closure of hundreds of schools in the city if the so-called epidemiological threshold is not exceeded in each of them?

The situation raises concern, if only because in this case we are not even talking about distance learning.

From the publication of the Moscow mayor:

There will be no distance learning during the holidays. However, schoolchildren will be able to repeat what they have passed and, if they wish, study new material with the help of the Moscow Electronic School.
“Studying new material at will” is a very flawed practice, which, according to experts, cannot lead to anything good in terms of the quality of students' knowledge by definition. Pupils may have a psychological effect associated with the fact that classes at school turn into nothing more than a formality - "you can not teach, this is optional, as the mayor said."

There is no less problem with teachers. The education system itself, which has been building for decades, is being violated. Moreover, it is violated without an obvious objective reason. Once again, not in every school the situation with the disease is such that there is an urgent need for the October holidays. After working for a month, teachers have just begun to enter the previous regime - against the background of endless disinfection, sanitization, distribution of student flows, "canning" the class in one classroom, and again - "vacation". For people who work at school not only to get a salary, this is a real professional stress. Continuity in educational work is lost, children are more and more difficult to motivate, the school itself from an institution of socialization and education is turning into a "wall and ceiling". It is difficult even to predict what the result will be with such an approach, as they say, at the exit, and after all, the initiative of the Moscow mayor's office can, according to the principle "everyone ran - and I ran," regional officials could also take up.

This means that it is hardly surprising that schoolchildren do not know the commanders of the Great Patriotic War and are seriously thinking about the question from a reporter on the street "Why Stalin shot Suvorov" ...

Ctrl Enter
Noticed oshЫbku Highlight text and press. Ctrl + Enter
We are
Interview of V. Putin to Channel One and the Associated Press AgencyWhat you didn't want to know about England
113 comments
Information
Dear reader, to leave comments on the publication, you must to register.