In Ukraine: Su-27 will have to purchase Russian brake parachutes 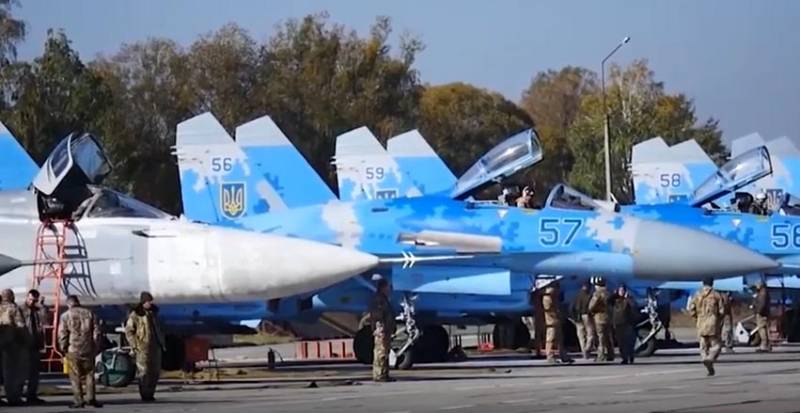 
It is known that NPP “aviation Systems of Ukraine ”signed an agreement with the Ministry of Defense of the country for the supply of 20 aircraft brake parachutes for the MiG-29. The total value of the contract is about UAH 4,4 million. At the same time, as already noted, the proposal of the Ukrainian NPP was not the only one. Firms from Kazakhstan and Poland offered their services, according to Ukrainian media reports.

The same media write that with the Su-27 a situation arises in which the Russian Federation may in fact be the only supplier of braking parachutes.

The initial cost of a lot for 10 PTK-10 parachutes for the Su-27 is about UAH 7,7 million. The original price of a lot for 20 PTK-29 for the MiG-29 was about UAH 9,5 million, but, as indicated above, the contract was signed in the amount of US $ 4,4 million.
Ctrl Enter
Noticed oshЫbku Highlight text and press. Ctrl + Enter
We are
Reports from the militia of New Russia for 27-28 September 2014 of the yearYuri Drozdov: Russia prepared the role of the sacrificial calf
50 comments
Information
Dear reader, to leave comments on the publication, you must to register.