Beads to Pigs, or Western Respect 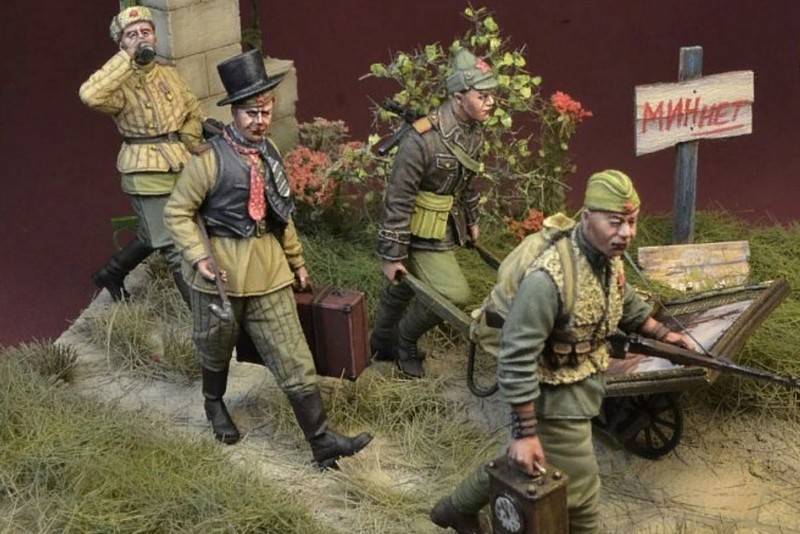 There are people in Poland with a capital letter who are still looking for soldiers of that war, bury them, erect new ones and restore old ones. But this, to my greatest regret, is one of the exceptions. The recent incident with the marauding soldiers is the best confirmation of this.


I would be very surprised if these soldiers were made by the Germans. I would be surprised if Americans made such a set. And he was not at all surprised by such actions on the part of the Poles and their masters. Britons.

Yes, the Germans, simply drowned in repentance and tolerance, would not have thought of that. Although it was in their performance that one could more or less perceive this, since their ancestors could have witnessed this.

“Could have been” is the key phrase. I do not argue that the highest command and party staff exported from Germany not only reparation values, but also "for themselves." It was, he himself observed the "remnants of luxury" from the heirs. But here's the rank and file - sorry. They could have gotten into a special department for that. And they took away and condemned. Looting in the open was not welcomed, and therefore could end with a walk to the nearest wall.

And it was. Clocks, razors (he himself has a 1936 "Solingen" - a masterpiece from the very ones brought over), porcelain dolls for children, cuts of fabric - what else could fit into the "sidor"?

Sorry, the herd was not driven away. And people for forced labor too. And the black earth was not cut down and was not taken away by carriages. Reparation machines? Excuse me, but who called to fight? You have to pay for the pleasure, and in the case of our ancestors - pay in full.

So I'm sure the Germans will never twitch.

Further. Americans. If you regularly read American publications such as "Interest" and "Purple", then there you can find a lot in historical sections of rhetoric on the topic "Why we are better than Russians." It is rhetoric.

Any American is sure that his soldiers defeated Hitler and Hirohito, liberated the whole world and all that. Why? Yes, because they told him, and they did it cheerfully and with a twinkle.

Here we are on the losing side, because for so many years all this groaning that we must repent, admit, beg forgiveness and so on has been going on. And they are always bright, holy and for a just cause. But the whole world believes ...

But Americans have less outright rejection. Indeed, yes, they are tough, because they are stronger than the Russians. Everything is quite logical, because it is not with the Indians to demonstrate your coolness, right?

If you look at how Americans present themselves in history, you get beauty. They defeated the Germans in Africa in 1942, they won in Italy in 1943, they won in France in 1944 and in Germany in 1945. They won everywhere.

And on the other side of the world they won too. In general, "Thunder of victory, sound out", only in the American version.

But this "I will kill everyone, one will remain" - nothing. I had to leave someone to be famous later. That is why the Russians are admitted to history, against whom the gallant American soldiers stood (sat and lay) so gloriously during the Cold War.

And then the Russians created their own empire, which the Americans opposed, and in the end they won. With great help from Gorbachev and Yeltsin, they won.

Tough warriors need a tough enemy. Otherwise, who will they look really cool against?

Therefore, everything is clear with the Americans. They got an enemy who is strong and worthy of respect.

Now let's look at the British and the Poles.

The former - because without them the latter would not have had so much ambition. And, oddly enough, these two countries are much more closely related than it seems at first glance.

British. How did they differ at all? First received in France. Lost a bunch of their colonies in Asia. We lost more than a dozen ships from bombs and torpedoes of the Japanese aviation... Singapore was shamefully surrendered, where 100 British troops surrendered to 30 Japanese. They fled from the Italo-German troops across all Africa from Algeria to Egypt.

In general, everyone fleet sinking the Bismarck and fighting off German bombers in the skies of Britain was all the British could do. The rest somehow does not fit into the asset.

What remains? Just quietly bend your line and blot out history.

For example, how contrary to all the arguments of the Soviet command, the British services staged an uprising in Warsaw, which the Germans drowned in blood. And they are trying to make us guilty.

The Poles, who merged in two weeks, despite loud statements before the start of the war, which had lost the army, all they could boast about was the creation of the AK - Home Army and AL - the Army of Ludova.

What made AL famous is very difficult to say. We tried something. "Akovtsy" fought with everyone, both the Germans and ours. And after the war, some were in the camps, and some in illegal military units.

It's very simple: those who have nothing to show as merit can only try themselves in the arena of humiliating others. How the Poles did it.

Can you make any claims to us? To do this, go to the website of the main manufacturer of collectible miniatures "Zvezda". And to see German, American, British, Romanian soldiers there. Simple images for collectors and history buffs. 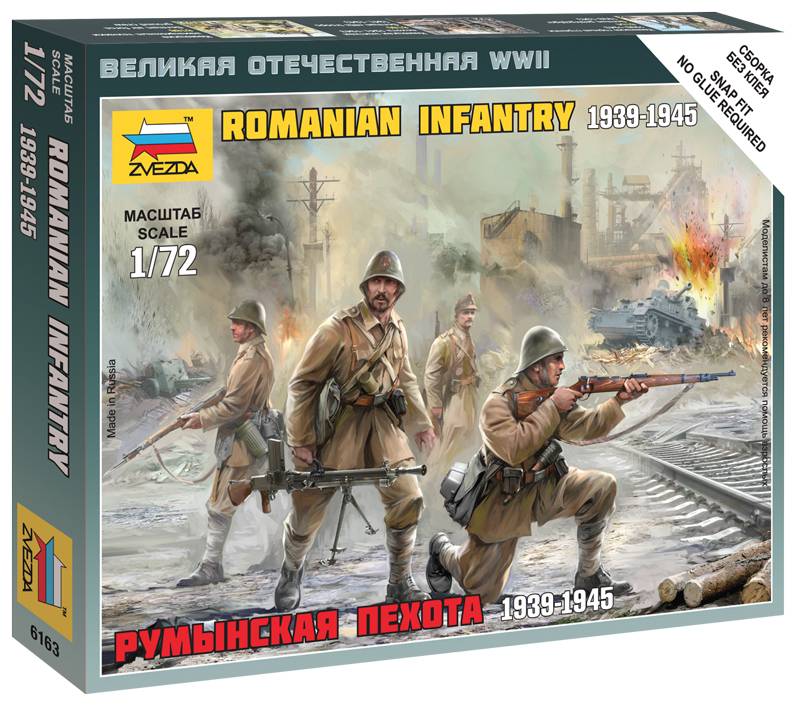 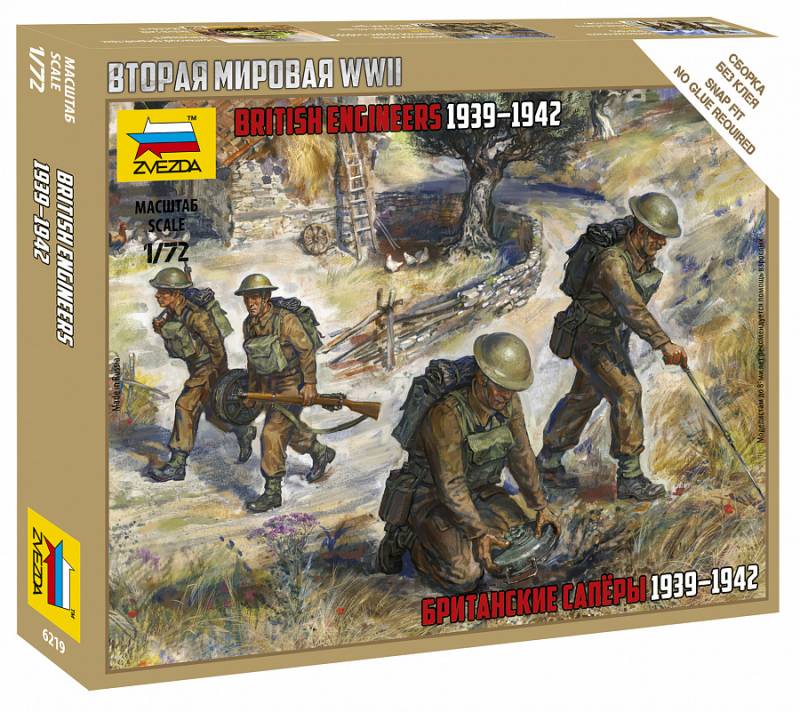 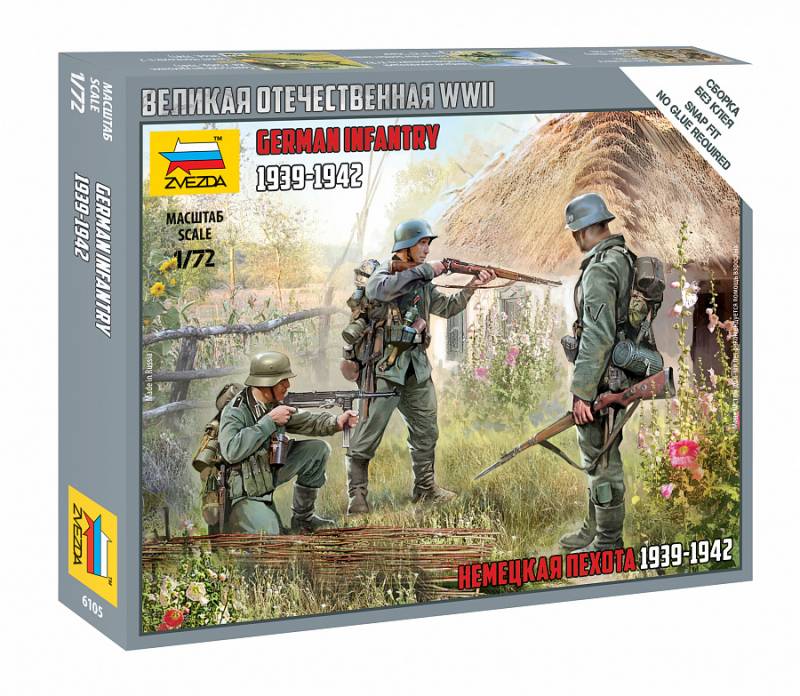 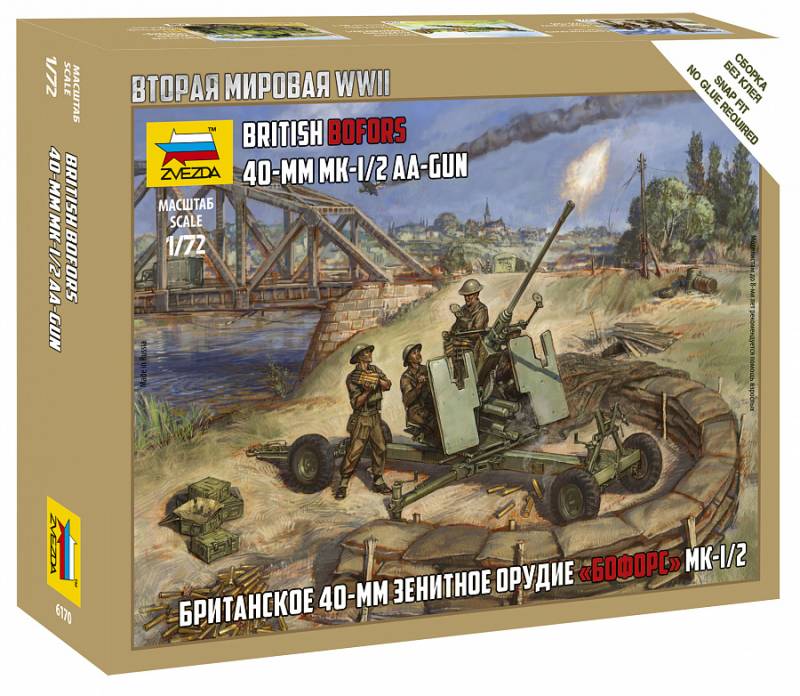 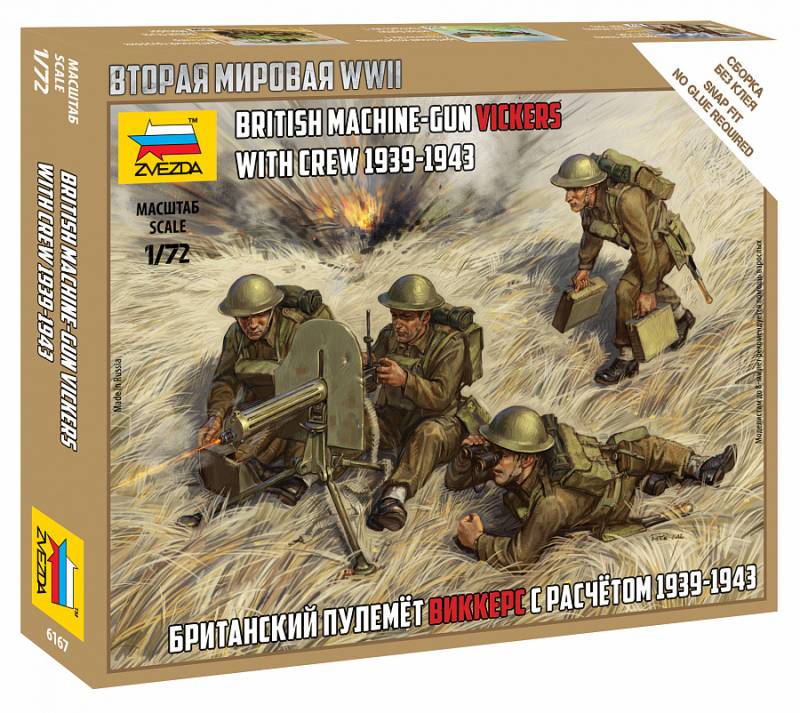 Perhaps for lovers of historical truth, it would be worth releasing sets of the type "American Marines in Song Mi" and "Soldiers of the Home Army are setting fire to the village council in Western Belarus." It would be very appropriate to recruit UPA soldiers hanging a Soviet party worker or "green brothers" who are cracking down on a teacher.

And stuff like that. Historically correct, albeit a little politicized.

I wonder if it would be nice to see such sets for neighbors?

The merits of the Poles in the destruction of Soviet soldiers and officers, civilian specialists, party and Soviet workers are, of course, inferior in mass to the same OUN-UPA (banned in the Russian Federation), but no less worthy of perpetuation than Soviet marauder soldiers.

After all, it was from the hands of the Soviet government that Poland received the lands of the three German provinces. In favor of Poland, 2/3 of Prussia, the lands of Pomerania and the lands of Silesia were torn away from Germany. The Germans were forcibly evicted, and Germany lost about 25% of its past territories.

Well, and the "primordially Polish" cities: Suwalki, Olsztyn, Szczecin, Wroclaw, Katowice. Plus Bialystok and Bialystok lands and the Ukrainian city of Przemysl.

And this is the most that neither is a handout. Not so many Poles fought in that war. All donated lands were abundantly watered with the blood of those very "marauders".

I do not want to say that the Poles did not fight at all. They fought. But it is so selective that the description of their victories and merits deserves a separate historical investigation. There were Poles who really gave their lives in the war against fascism. This is a fact that cannot be silenced. They fought alongside the British, next to Soviet soldiers, on the ships of former Poland, in the sands and swamps.

And all the more shamelessly look the efforts of some villains from history, trying to spit in the direction of Soviet soldiers.

More precisely, they try to spit at ours, but they still fall into their own. For now, at least.

Ctrl Enter
Noticed oshЫbku Highlight text and press. Ctrl + Enter
We are
A great interview with Sergey Lavrov: about Ukraine, Obama and IranWhat you didn't want to know about England
97 comments
Information
Dear reader, to leave comments on the publication, you must to register.