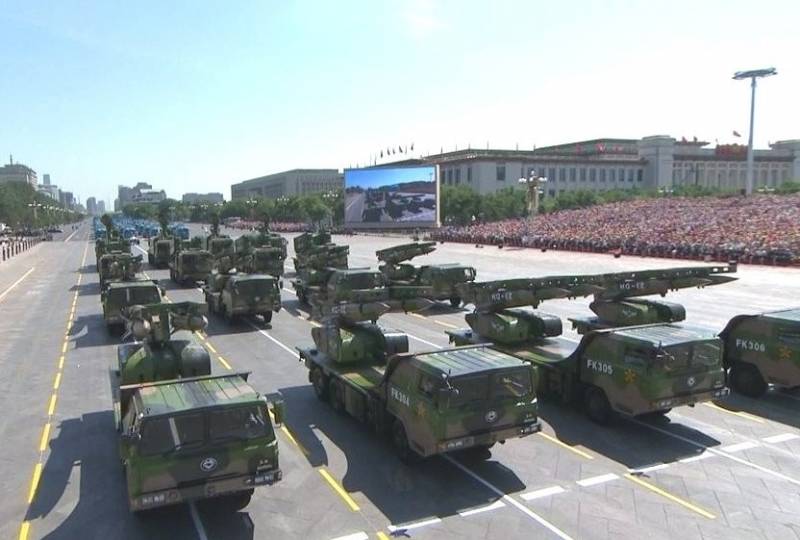 Of course, China is not yet the world sales leader. weapons... The first line in this rating has been occupied by the United States for a long time. But if we take the growth rates, then the PRC will be the fastest growing arms exporter.

In recent years, China has been in the top five in terms of arms sales, with the United States, Russia, France and Germany also present. In the period from 2014 to 2018, the military products of these countries accounted for three quarters of the total volume of weapons produced in the world.

From time to time, Beijing ranks even higher in the rankings of the world's arms manufacturers. For example, at the beginning of the year, the Stockholm International Peace Research Institute (SIPRI) calculated that China was ahead of Russia in terms of arms exports and ranked second after the United States.

The largest Chinese arms manufacturer was AVIC, which produces aircraft and avionics. It is also worth paying attention to the company NORINCO, which turned out to be the world's largest manufacturer of ground military equipment.

The main buyers of Chinese weapons are the countries of the Asia-Pacific region and the Middle East. These regions are considered the main markets for Beijing. And the largest importers among them are Pakistan and Bangladesh. These two countries are moving closer to the PRC, most likely on the basis of hostility and even hostility towards India.

Of course, India, being one of the world's largest arms importers, has never bought anything from China. For political reasons, South Korea, Japan, Vietnam and Australia also fundamentally do not purchase weapons from the PRC.

China is not bound by any restrictions in the choice of business partners, since Beijing has not signed any agreements prohibiting it from supplying arms to any country in the world. Therefore, traditionally, the clients of the Chinese military industry are states with which other arms dealers do not want to contact or have no right. These are, for example, North Korea and Iran. Back in the 80s, when the Iran-Iraq war was going on, both sides of the conflict received Chinese weapons. Yes, and cooperation with Pakistan began when it was under international sanctions due to the development of nuclear weapons.

In addition, weapons with the Made in China brand were bought by poor countries, who preferred it to Western models because of the low price. Of course, many types of weapons from China are inferior in quality to competitors from other states, but they also have their own advantages. First, the prices of Chinese weapons are relatively low. And secondly, when making deals, China offers additional bonuses, gifts, a flexible payment system, service, etc.

True, among the buyers of arms from China there are also rich Arab states of the Persian Gulf, for example. Qatar, UAE, Saudi Arabia. This means that, as with civilian goods, not everything Chinese is of low quality. 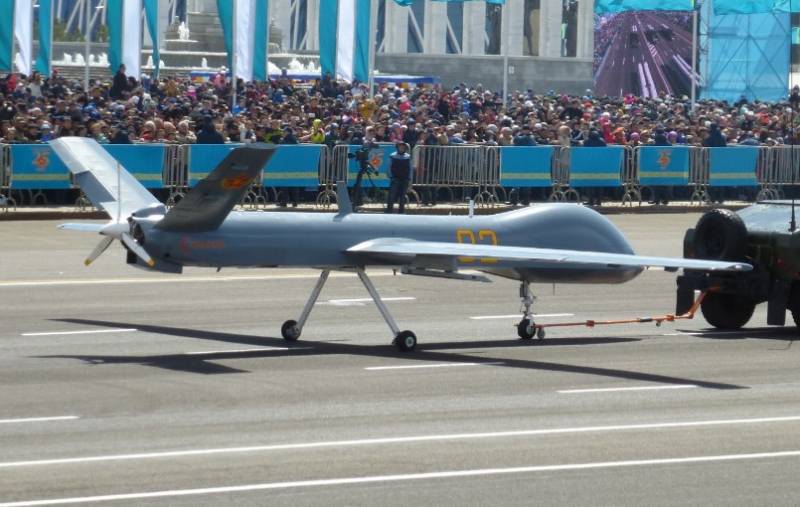 Over the past few years, China has been actively promoting weapons on the African continent. Things are going so well there that about a third of Africa's arms market is already owned by the Chinese, according to SIPRI. The gunsmiths from the PRC also have clients in Latin America.

In total, from 2014 to 2018, China sold its weapons to 53 countries of the world. At the same time, 70 percent of the total volume of supplies was sent during this period to the countries of the Asia-Pacific region (APR).

What types of weapons are bought in China

Beijing sells guided and ballistic missiles, assorted unmanned aerial vehicles, surface ships, submarines and much more to the Middle East and the Asia-Pacific region, that is, its most active buyers.

Chinese UAV sales are showing growth lately from year to year. Cai Hong and Wing Loong attack and reconnaissance drones are readily purchased in Myanmar, Iraq, Pakistan, Saudi Arabia and the United Arab Emirates. By the way, the Saudis not only buy ready-made Chinese UAVs, but also manufacture them themselves at a newly built plant. Moreover, the company's products are used not only for internal needs, but also sent to third countries.

There is a contract between China and Pakistan for eight S20-class non-nuclear submarines. Moreover, four of them are to be manufactured in China by 2022, and the rest in Pakistan. 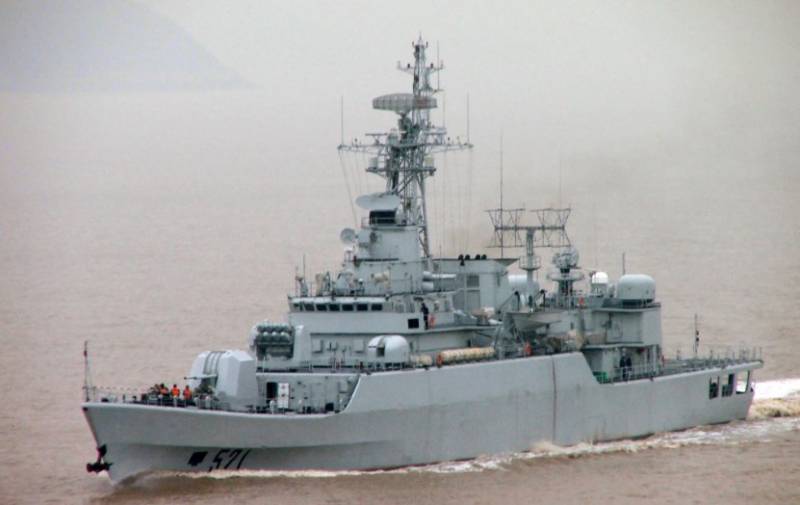 Thus, China easily and naturally became one of the largest arms suppliers in the world. And if he does not reduce the growth rate, then he may well achieve one of his main goals - "catch up and overtake America."

Ctrl Enter
Noticed oshЫbku Highlight text and press. Ctrl + Enter
We are
Russia firmly occupies a place in the global arms market 2 and will maintain its position in the foreseeable future.Armored Vehicles Market in the Middle East in 2005-2012 and forecast for 2013-2016
12 comments
Information
Dear reader, to leave comments on the publication, you must to register.