Bulgaria demands from Russia to pay forfeit for MiG-29 fighters 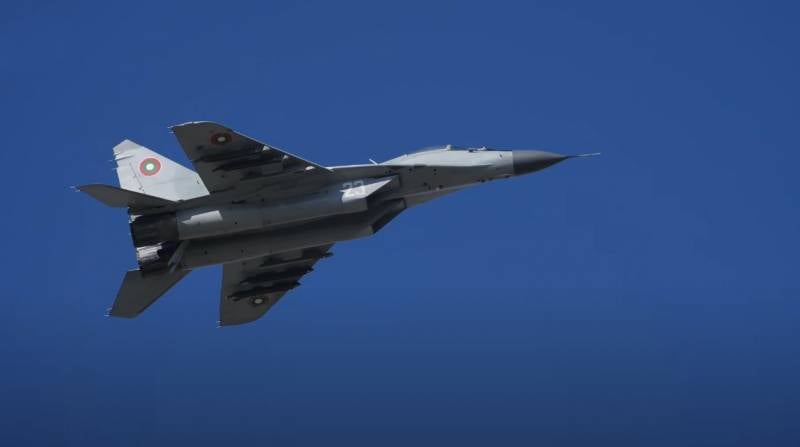 Russia is hesitating to fulfill the contract for the repair of the Bulgarian MiG-29 fighters, in connection with which Sofia warns Moscow about the need to pay the penalty.


This is reported in the Bulgarian press, including MediaPool.

Under one of the contracts, we have already demanded to pay a penalty, but there are still delays under another agreement [...] There are problems with the MiG-29, of which the Russian plant is to blame

The agreement on repair and maintenance of the 15 MiG-29 was signed three years ago. For these purposes, 48 ​​million dollars have been allocated. As explained by Karakachanov, work is possible only in Russia. The plant located in Poland has a license that only allows its own equipment to be repaired. The Bulgarian edition writes about it "Data".

So we are able to buy engines [apparently in Poland], but we cannot repair them there
- explained the minister.

In his words, Bulgaria needs MiG-29s until American F-16 fighters are delivered.

As he pointed out, against the background of delays on the part of Russia, the Belarusians are successfully performing the work assigned to them: “there are no problems with the repair of the SU-25”. According to the Ministry of Defense, on September 21 and 22, two Su-25 attack aircraft were delivered to Bulgaria, which underwent overhaul and refurbishment at the 558th ARZ in Baranovichi.

The aircraft received new combat capabilities - an expanded arsenal of possible ammunition, increased accuracy and range of destruction of ground targets
- said in a statement the Ministry of Defense. 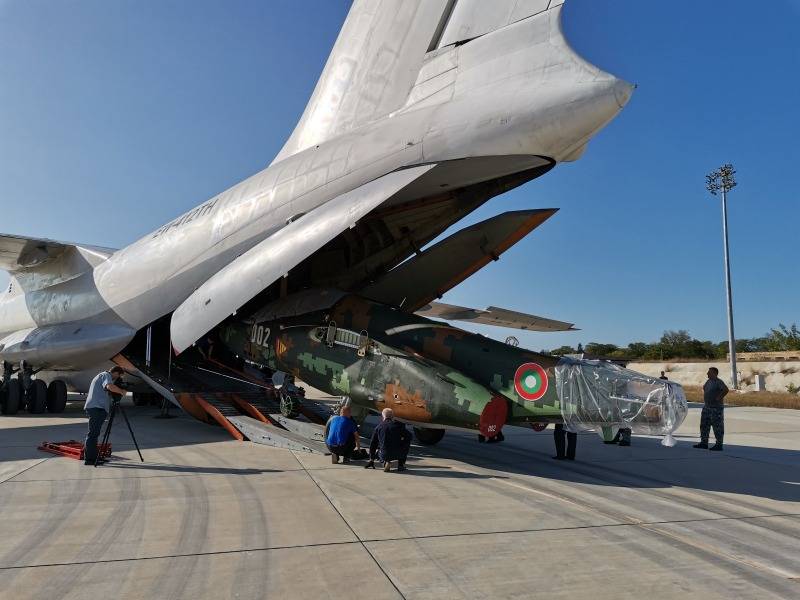 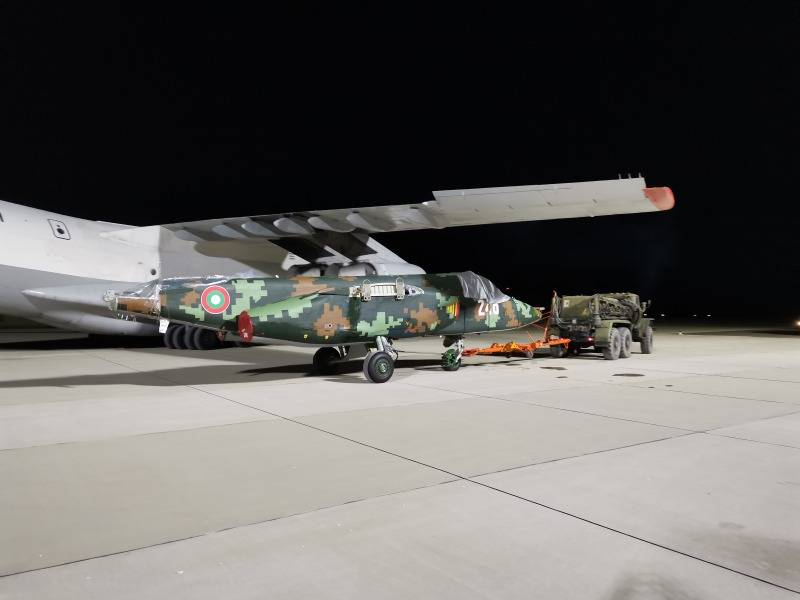 Ctrl Enter
Noticed a mistake Highlight text and press. Ctrl + Enter
We are
Reports from the militia of New Russia for 27-28 September 2014 of the yearDecember 2010 years. Russian March. Senseless and merciless? Notes not a Russian person
242 comments
Information
Dear reader, to leave comments on the publication, you must to register.