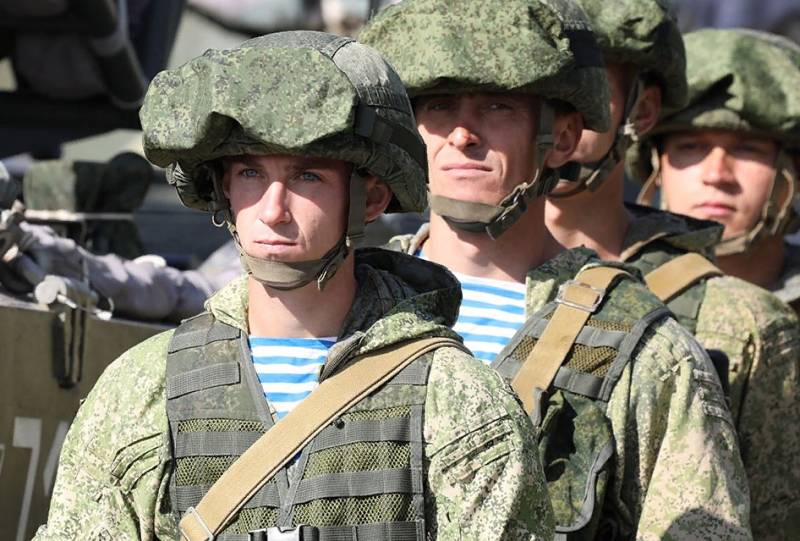 Of course, the Russian leadership does not dream of capturing the Scandinavian countries. But nothing prevents us from considering such a scenario purely hypothetically.


This is exactly what the Croatian YouTube channel Binkov's Battlegrounds did.

The authors made a video, where they set out their vision of the scenario of the Russian war against the Nordic countries. And although the Finns are not Scandinavians, they were also included in the general "Scandinavian coalition". It also includes Sweden, Norway and Denmark.

The scenario assumes that third countries will not intervene in the conflict, and the war will start suddenly. Naturally ruled out the use of nuclear weapon... The fact that Russia is represented in the role of the aggressor is taken for granted - at least for the authors themselves.


So, Finland will take the "first blow". The rest of the countries will try to send reinforcements, and Russia will interfere with this.

The authors believe that the Scandinavians have a better Aviationbut outdated air defense forces. There is also a higher quality of the ground forces reserve. Russian reservists are less well trained than in the Scandinavian countries.

But the Russian Federation has a significant advantage in manpower and military equipment. This will allow, as stated in the video, the troops to defeat the Scandinavian coalition and capture Scandinavia. Of course, "in this case the Russians will suffer substantial losses."

The video shows the balance of forces and means of "the parties to the alleged military conflict."

The authors of the military script worked through a lot of details, but somehow they missed the most important thing. It is completely incomprehensible why Russia will suddenly need to seize Scandinavia? And if this does not make any sense, then why do we need this forecast ...

It can be assumed that the purpose of the "research" is to create another "horror story" about the "Russian military threat" for an ordinary European citizen. Especially against the backdrop of NATO's clear desire to involve Sweden and Finland, which are still proclaiming military neutrality.

Ctrl Enter
Noticed oshЫbku Highlight text and press. Ctrl + Enter
We are
Reports from the militia of New Russia for 27-28 September 2014 of the yearInterview of Vladimir Putin with Radio Europe-1 and TF1
86 comments
Information
Dear reader, to leave comments on the publication, you must to register.