What will change the non-recognition of Lukashenko by Europe and the United States: on the situation after the inauguration 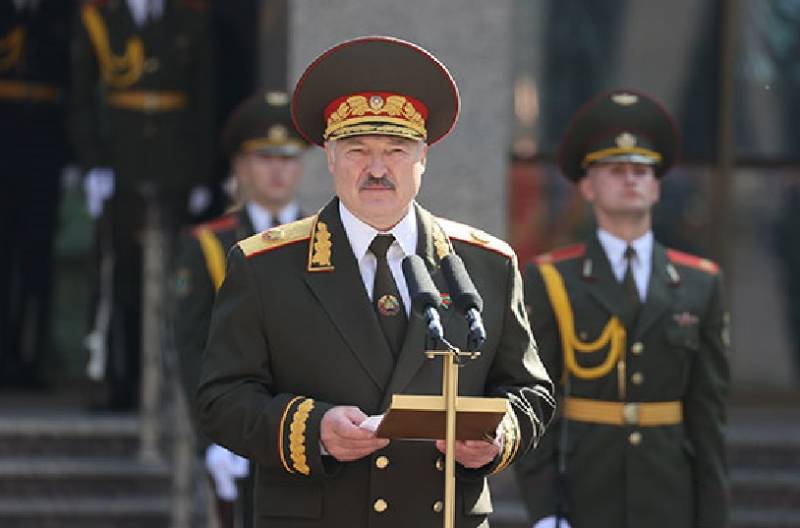 Today Norway has joined European countries that do not recognize Alexander Lukashenko as the legitimate president of the Republic of Belarus. This became known from the post on Twitter by the Secretary of State of the Ministry of Foreign Affairs of this Scandinavian country Audun Halvorsen.


Norway has become another European state that has refused to recognize the legality of the election of the Belarusian leader as head of state. Other countries are Slovakia, Germany, Great Britain, Netherlands, Denmark, Czech Republic, Poland, Lithuania, Latvia and Estonia.

As expected, Ukraine joined these states after "consultations". Outside of Europe, the current president of Belarus was not recognized in the United States and Canada.

Lukashenka's illegitimacy was also declared at the level of the European Union. New elections are expected there in Belarus, as stated by the EU High Representative for Foreign Affairs Josep Borrell. This should be followed by economic sanctions and political decisions.

The opposition portal Tut.by analyzed what will change for the country after the demarche of European diplomacy towards Minsk.

After talking with the former Belarusian diplomat, the journalists came to the conclusion that there will be no significant changes. There will be no recall of ambassadors, no cancellation of visits.

It should be noted that approximately the same was the case with the "non-recognition" of Venezuelan President Nicolas Maduro.

As for the policy towards Minsk on the part of the United States, which is considered the leader of the Western world, the fact of the appointment of a new American ambassador on the eve of Lukashenko's inauguration speaks volumes. Judy Fisher, who was appointed to this post, will arrive in the capital of Belarus immediately after being approved by the Senate. The new ambassador of Belarus appointed in the summer will also come to Washington soon and without hindrance and take up his duties. At least, there were no statements to the contrary from the State Department.

Of course, a slight decrease in economic and political activity in relations between Minsk and Western countries is inevitable, but a complete freeze will not occur. Lukashenko, in his own words, has no accounts abroad.

But retaliatory actions on the part of Lukashenka to the West should be expected if the pressure really intensifies. And this is not only the rejection of Lithuanian ports, but also, for example, the recognition of Crimea by the Russian Federation. Let's remind that Lukashenka still officially considers Crimea to be Ukrainian territory.

Ctrl Enter
Noticed oshЫbku Highlight text and press. Ctrl + Enter
We are
Yuri Drozdov: Russia prepared the role of the sacrificial calfRussia is taken to the Golden Billion
77 comments
Information
Dear reader, to leave comments on the publication, you must to register.