Is it possible to protect all Russia's borders with modern air defense systems? 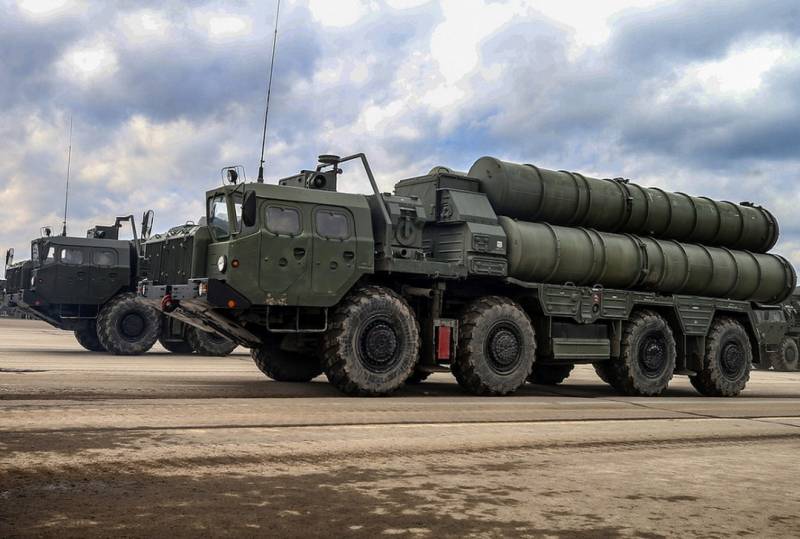 A well-developed air defense system is one of the main advantages of Russia. But is it realistic to cover all the borders of our large country with air defense means?


The Russian air defense system is organized in such a way that the most protected areas are the capital and a number of large cities, as well as strategically important areas. This is taken into account in the military departments of the countries - potential adversaries, constantly trying to develop more and more new strategies for breaking through the Russian air defense.

However, it is precisely the presence of a constant threat from the armed forces of the countries participating in the North Atlantic Alliance that, in the opinion of many military experts, is one of the key incentives for the further development of the air and missile defense systems of the Russian Federation.

For example, for actions in the Kaliningrad direction, according to the analyst of the Center for Military and Political Power of the Foundation for the Defense of Democracies, Major Shane Preiswater, at least 225 strategic bombers will be needed, and the US Air Force currently has only about 140 aircraft of this class in service.

Nevertheless, the American military is not asleep: the regular flights of American reconnaissance aircraft and bombers in the Baltic and the Black Sea region are nothing more than probing, studying the Russian air defense system in these areas. It is the western directions that are the most dangerous from the point of view of possible enemy actions.

In the event of an armed conflict with Russia, the US and NATO will first of all attack the western borders of our country in the Baltic and Black Sea regions. Therefore, so much attention is paid to strengthening air defense systems in these areas: in the Kaliningrad region, in the Crimea.

Central Asia and the Far East

The southern borders of Russia in Central Asia appear to be a much less dangerous direction. First, American aircraft will have to travel enormous distances to attack Russia from Central Asia. Secondly, they will have to operate from the territory of states adjacent to Russia. In addition, Central Asia is a sphere of strategic interests for China. 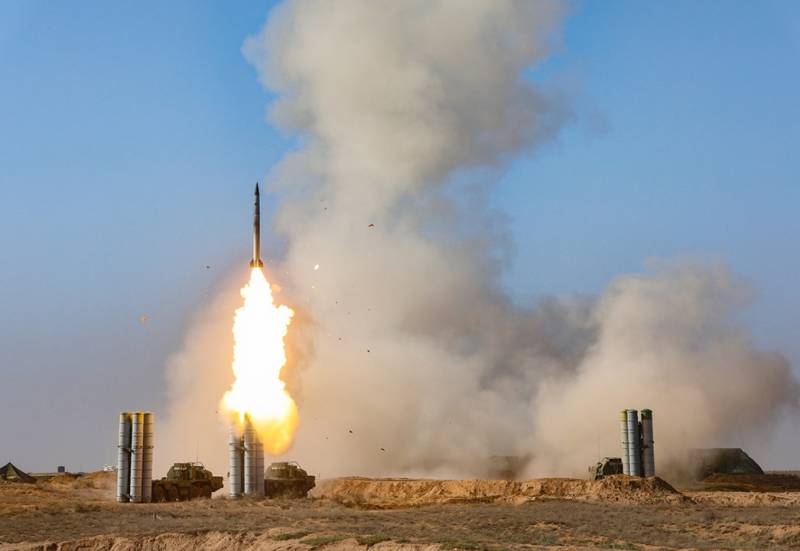 Launch of an S-400 air defense missile system during a tactical exercise at the Ashuluk training ground
Another area worth paying attention to is the Far East. In Japan and South Korea, Hawaii, Guam, the impressive armed forces of a potential enemy are deployed, including Aviation, and in the waters of the Pacific Ocean, American aircraft carrier groups regularly serve. Not so long ago, an impenetrable radar dome of the newest stations "Sky-M" and "Podlet" was deployed in the Far East.

Previously, such a dome was present only in the Crimea. Its deployment in the Far East indicates a growing interest in the Asia-Pacific region. East Asia is becoming a region of no less military and political tension than Eastern Europe, and now Russia should build up its air defense capabilities in this particular direction, as both domestic and foreign analysts say. Moreover, for all the friendship with the PRC, one should not ignore the "Chinese factor": Beijing has its own interests, and it is possible that at some point they may intersect with Moscow's interests.

Of course, it is too early to say that all Russian borders are impenetrable for enemy aircraft. But given the scale of financial injections into technical innovations and rearmament of the Russian army, let's hope that in the foreseeable future Russia will indeed be able to close all borders with air defense systems.

Photos used:
Twitter / Ministry of Defense of the Russian Federation

Ctrl Enter
Noticed oshЫbku Highlight text and press. Ctrl + Enter
We are
What you didn't want to know about EnglandMilitary reform as an integral part of the security concept of the Russian Federation: Systematic dynamic assessment
85 comments
Information
Dear reader, to leave comments on the publication, you must to register.