Lasers will come to the rescue: the Pentagon wants to increase the speed of hypersonic missiles using directed energy systems 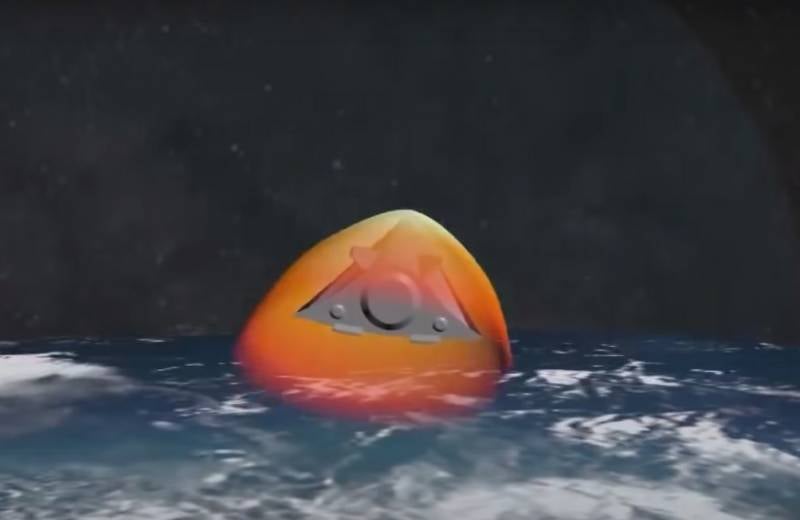 In the past decade, the most important areas of defense research in the United States have been hypersonic weapon and directed energy weapons. The Pentagon believes that the active introduction of these technologies can forever change the face of modern warfare.

Hypersonic weapons as a priority for the US Armed Forces

Now, according to The Drive author Brett Tingley, the research laboratories of the US Armed Forces are trying to combine the two areas of defense research to provide unprecedented speed for modern weapons. The US Department of Defense expects to combine advanced directed energy technologies with developments in the field of hypersonic aviation... The Pentagon views hypersonic technology as an important tool in the struggle for dominance in the arms race.

According to Tingley, hypersonic aircraft and missiles represent a real leap forward, as they develop speeds that are higher than those of the most advanced air defense systems. After all, it is one thing to intercept and destroy a ballistic missile that has a certain flight path, and quite another thing is to try to resist a missile flying at a speed of 5-6 times faster than the speed of sound, and even changing its trajectory during the flight. Therefore, the US military department pays so much attention to hypersonic technologies. In the future, hypersonic missiles will play a very important role in the competitive struggle between powers in strategic areas such as the Indo-Pacific region.

The need for hypersonic weapons began to be realized more and more clearly after the development of anti-missile defense systems by the likely enemy. The more sophisticated and effective missile defense systems become, the more you have to think about increasing the speed and maneuverability of missiles. The US Department of Defense is now investing huge amounts of money in the development of hypersonic technologies, and these investments, in our opinion, are quite justified.

The US Air Force and Lockheed Martin are currently working on the AGM-183A Rapid Response Aircraft Weapon (ARRW). We are talking about a hypersonic system capable of speeds up to Mach 20. The ARRW system has already been tested in manned flights on the B-52 Stratofortress and is expected to enter service in 2022.

Separately, the army and naval forces are working on their own hypersonic system. The Common Hypersonic Glide Body Vehicle, or C-HGB, was recently tested. A number of other initiatives are also underway, many of which are generally classified and unknown to the American public. 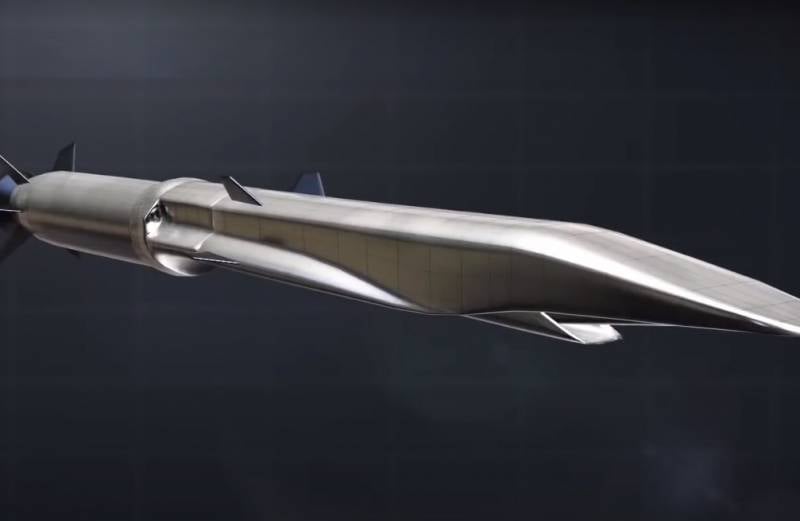 One of the biggest obstacles to the development of hypersonic systems are thermal loads arising during high-speed flight. Extremely high levels of heat are generated due to friction against the shell of a high-speed aircraft. It also (friction) affects the speed. This, in turn, can significantly degrade the integrity of the airframe and damage its internal components.

Among the possible tools for minimizing heat generation, American engineers call the addition of shielding to the outer surfaces of the airframe. But this technology also has a side effect - its implementation will lead to an increase in the weight of the rocket, which means that the flight range, speed and maneuverability will decrease. Therefore, the implementation of the shielding technology must be carried out very carefully.

Another way to reduce heat loads is to change the geometry of the hypersonic vehicle itself. But here, too, not everything is so simple. Since numerous systems are integrated into the device, it carries a payload, and there are restrictions on changes in the geometry of the device. Therefore, American military engineers believe that the latest directed energy technologies can help in this direction.

Now in the United States, laser weapons are being actively tested - both installed on ships and integrated into aircraft. Directed energy can revolutionize high-speed aerospace propulsion and airframe design. So, since the 1980s. in the United States, research continues on "energy storage" to reduce drag. The concept involves emitting energy in the form of laser "fibers", electric arcs, directly in front of the airplane for air conditioning. Similar technologies have been tested in the past with the Lockheed A-12.

As a result of numerous studies, the military department has been able to achieve maximum portability of directed energy weapons. Ultimately, directed energy systems will become increasingly portable and can be used to reduce resistance or control air flow.

In 2021, the US Department of Defense is preparing to spend more than $ 71 billion on secret programs in this direction. Therefore, one can only imagine what types of hypersonic weapons and directed energy weapons are being developed and will be tested in the very near future.

Ctrl Enter
Noticed oshЫbku Highlight text and press. Ctrl + Enter
We are
Reports from the militia of New Russia for 27-28 September 2014 of the yearYuri Drozdov: Russia prepared the role of the sacrificial calf
30 comments
Information
Dear reader, to leave comments on the publication, you must to register.