The European Union rejects the "unjustified" retaliatory sanctions of Russia 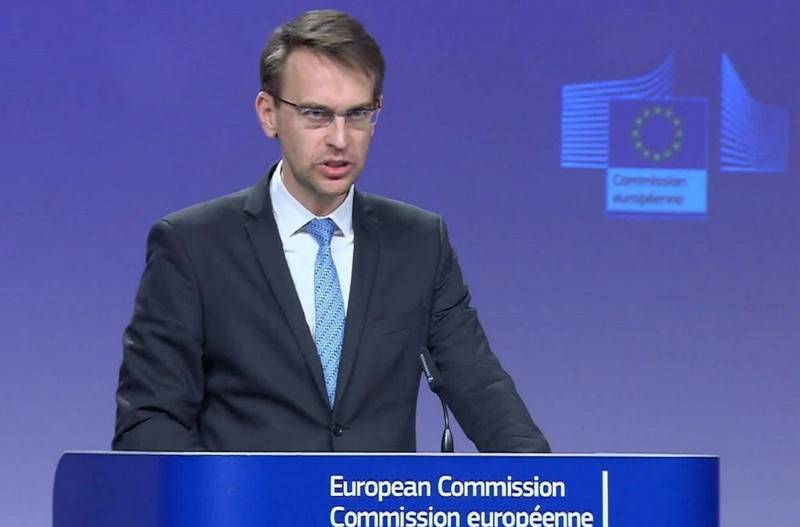 The European Union rejects the Russian sanctions imposed in response to the EU restrictive measures and considers them (sanctions) unjustified. This was stated by the EU official representative Peter Stano.

We reject these retaliatory sanctions, announced by Russia, as well as other retaliatory Russian sanctions, in particular in the agricultural sector, as they are unjustified.
- leads RIA News statement by a European diplomat.

Stano stressed that European sanctions against Russia "are targeted and comply with international law." In addition, the inclusion of Russian citizens and organizations in the sanctions list takes place "on the basis of clear criteria and legally sound evidence." EU sanctions are aimed "at changing certain Russian behavior."

Russian sanctions do not meet these criteria, and it is not known against whom they are being adopted and why.

Ctrl Enter
Noticed oshЫbku Highlight text and press. Ctrl + Enter
We are
December 2010 years. Russian March. Senseless and merciless? Notes not a Russian personRussia is taken to the Golden Billion
105 comments
Information
Dear reader, to leave comments on the publication, you must to register.