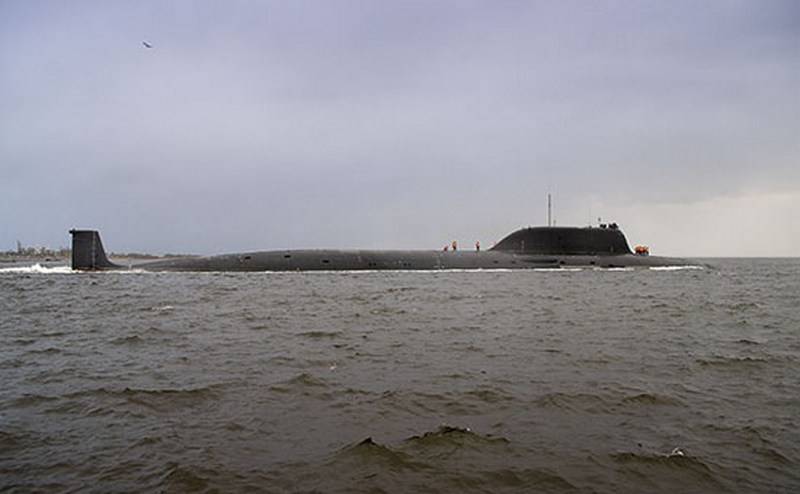 The lead multipurpose nuclear submarine "Kazan" of project 885M "Yasen-M" has once again entered the waters of the White Sea, where the next stage of tests will take place. The press service of the Northern fleet.


The submarine must work out the elements of the second special task of the combat training course, as well as test systems and mechanisms in a submerged position. At the exit, the submarine is accompanied by ships and auxiliary vessels of the White Sea Naval Base, as well as the submarine "Dmitry Donskoy". The timing of the tests will not be announced; after the tests are over, Kazan will return to Severodvinsk.

In June of this year, it became known that the state tests of the Kazan nuclear submarine would take place in the fall. In the absence of complaints, the submarine will enter the fleet by the end of 2020. At the same time, it is not ruled out that the delivery dates may be postponed to 2021 for various reasons.

Note that tests of the Kazan nuclear submarine have been going on for the second year already, the reason for this is the discrepancy between a number of auxiliary systems of the submarine and the requirements of the Ministry of Defense. The submarine was sent for revision to Sevmash in early 2019.

Ctrl Enter
Noticed oshЫbku Highlight text and press. Ctrl + Enter
We are
Project 885M Kazan nuclear submarine passed the next stage of sea trialsReports from the militia of New Russia for 27-28 September 2014 of the year
47 comments
Information
Dear reader, to leave comments on the publication, you must to register.