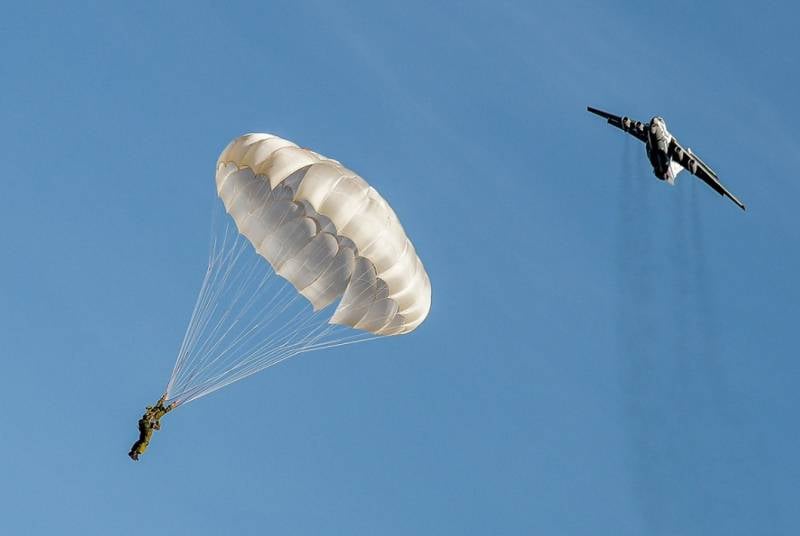 
As you know, the landing of 12 armed pilots near Voronezh, carried out on August 2, 1930, became the starting point in the history of the Russian airborne troops. It took the Soviet paratroopers only ten years to go from this experiment to a full-fledged operation to capture the Shauliai airfield in 1940. 63 paratroopers parachuted to the airfield from 720 aircraft, seizing a strategically important object. The first large-scale landing operations took place later - during the Great Patriotic War. Both Soviet paratroopers and Allied troops during the war with Nazi Germany carried out a number of impressive operations.

Perhaps the largest airborne landing in the history of the airborne assault was the airborne part of the famous Normandy operation on June 6, 1944. Within just one hour, from 1:30 am to 2:30 am, American, British, Canadian and French paratroopers landed. 2395 aircraft and 847 gliders participated in the support of the landing. They managed to land 24 424 paratroopers, 567 vehicles, 362 artillery pieces, 18 tanks... Approximately 60% of the troops landed with parachutes, the remaining 40% were delivered by gliders.

On March 24, 1945, the Rhine Airborne Operation was carried out. It was decided to undertake it to help the Allied forces cross the Rhine. To participate in the operation, 1595 aircraft and 1347 gliders were allocated, following under the cover of 889 fighters.

At 10:00 on March 24, 1945, the landing itself began. In two hours, the Allies landed 17 paratroopers, as well as military equipment and weapons - 000 armored vehicles, 614 artillery pieces and mortars, ammunition and food. The paratroopers captured settlements in the area of ​​the city of Wesel. In general, the tasks assigned to them by the command were completed. 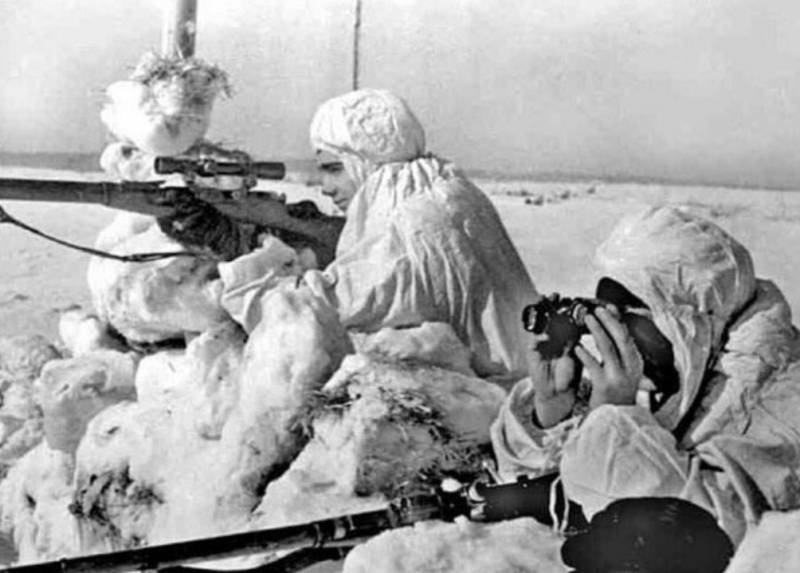 One of the most powerful Soviet airborne operations was conducted from January 18 to February 28, 1942, with the aim of helping the forces of the Western and Kalinin Fronts to encircle a large part of Army Group Center. During the operation, a total of more than 10 thousand Soviet paratroopers, armed mainly with small arms, were parachuted behind enemy lines. weapons.

Despite the superior enemy forces and certain miscalculations in the organization of the operation, the Soviet paratroopers in June 1942 managed to break through the front line and get out of the encirclement. And this for all the complexity of the operational situation in this area! Interestingly, the 250th Infantry Regiment, which took part in the operation, was landed by landing method - the Red Army men jumped without parachutes from low-flying aircraft.

To help the troops of the Voronezh Front in crossing the Dnieper from September 24 to November 28, 1943, the Dnieper airborne operation was carried out. 10 thousand paratroopers took part in it, about 1000 anti-tank guns and machine guns were also parachuted. However, the paratroopers found themselves in a difficult situation - the rear of the enemy, significantly outnumbering German troops, and a lack of ammunition.

In addition, the paratroopers were armed with small arms, in contrast to the enemy armed with heavy weapons. However, this did not prevent the Red Army from inflicting very significant damage to the enemy. So, as a result of the landing operation, 3 thousand German servicemen, 52 tanks, 227 vehicles and 18 tractors, 6 self-propelled guns, 15 echelons with various cargoes were destroyed. The enemy was forced to divert rather large forces to fight the landing.

Large-scale amphibious operations also took place during the Cold War. Suffice it to recall how in May-June 1982 Soviet troops, operating in Afghanistan, took control of most of the Panjshir gorge. In the first three days of the operation alone, over 4000 airborne troops were parachuted from helicopters into the combat zone, while the total number of Soviet servicemen of various types of troops involved in the operation was about 12 thousand people.

Recently, however, more and more military analysts, especially foreign ones, have argued about whether it makes sense today to conduct large-scale amphibious operations. For example, American expert Matt Kavanagh calls them a pointless risk, especially if they are carried out against an enemy with an advanced air defense system. Another author, Mark De Voor, at one time argued that large-scale amphibious operations in the past were much less successful than they usually say.

Ctrl Enter
Noticed oshЫbku Highlight text and press. Ctrl + Enter
We are
Diplomats of the People's Commissariat of Defense: on the eve and during the warLanding on the Dnieper
60 comments
Information
Dear reader, to leave comments on the publication, you must to register.