In the US press: Further development of aviation may not be related to the Su-57 and F-35 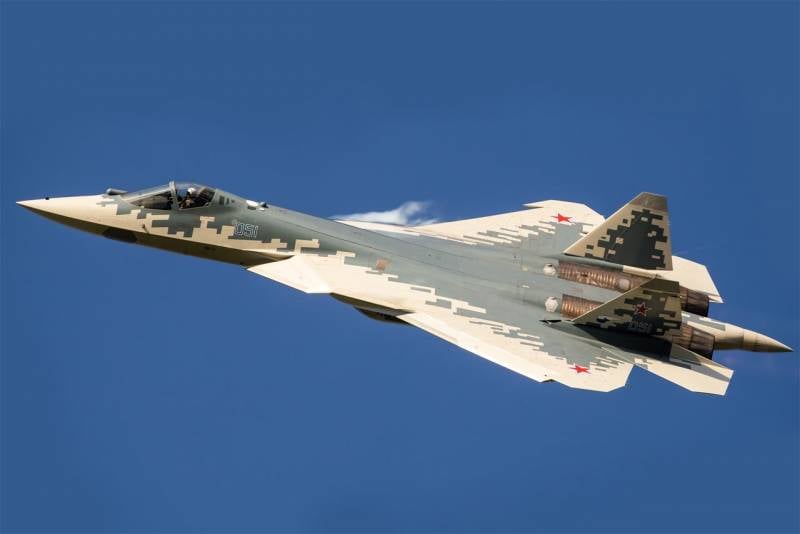 There are many misconceptions about America's secret Next Generation Air Dominance Demonstrator (NGAD) technology, which stands for New Generation of Air Dominance. It may not be at all what we think.


Tyler Rogoway discusses this in an article published by The Drive.

According to the author, the development of this program will ultimately lead to a decrease in the role of fighters. This means that further development aviation not associated with the Russian Su-57 and the American F-35. Rogoway predicts that in the near future, combat aircraft will look different from the past few decades.

As a result, we are probably entering the decline of an era when the fighter aircraft reigns supreme in aerial combat.
- the author of the article predicts.

The reason for its writing was the statement of the US Air Force Assistant Secretary of State Will Roper. The official said that the military is testing a "6th generation fighter". The author believes that Roper did not mean any one aircraft, but a whole family of different aircraft and sensors.

The F-35 would have had no chance against it.
Musk thinks.

Ctrl Enter
Noticed oshЫbku Highlight text and press. Ctrl + Enter
We are
Reports from the militia of New Russia for 27-28 September 2014 of the yearInterview of Vladimir Putin with Radio Europe-1 and TF1
94 comments
Information
Dear reader, to leave comments on the publication, you must to register.