Obedience to Washington or affordable gas: Germany's choice for SP-2 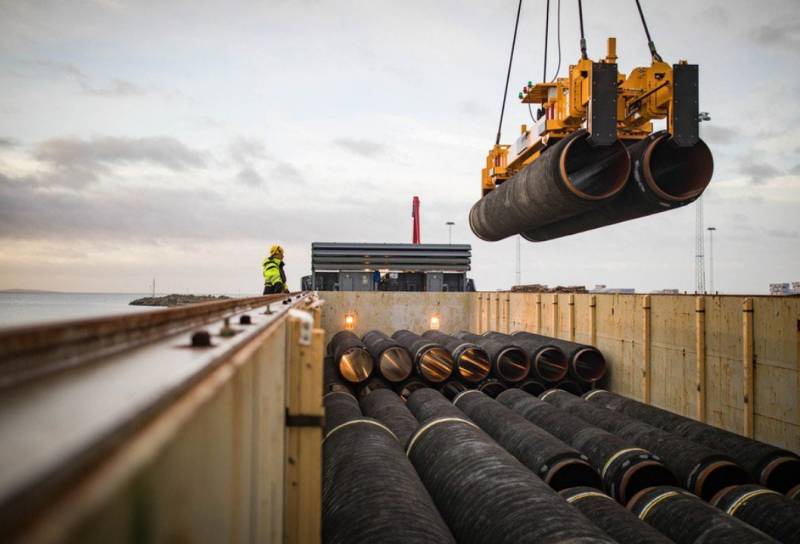 In Germany, they continue to discuss the prospects for launching the Nord Stream-2 gas pipeline. What awaits the FRG, Europe and Russia if Berlin nevertheless abandons the project? Review of recent comments and News.

Recently it became known that Friedrich Merz, who is considered the likely successor of Angela Merkel as Chancellor of the Federal Republic of Germany, announced the possibility of introducing a two-year moratorium on the construction of the gas pipeline. The politician stressed that Germany should not be overly dependent on either American or Russian gas.

At the same time, Merz considered it important to complete the construction of the gas pipeline. Apparently, he needed the words about the moratorium in order to somewhat reassure the United States and the pro-American lobby in the FRG itself, which are now making every possible effort to prevent the construction and launch of the gas pipeline. Now the opponents of SP-2 have a new argument - a gamble with Alexei Navalny.

If Germany nevertheless decides to abandon the SP-2, this will be a very serious blow to the European economy. Firstly, significant resources and investments have already been spent on the construction of the gas pipeline, and many European companies are eagerly awaiting its launch.

Secondly, it will not be possible to cover the needs of the German economy in gas, whereas thanks to the SP-2 it could be done simply and cheaply. Hence follows the third result - Germany will be forced to cover these needs by purchasing LNG from the United States, and this is a more expensive gas and its supply depends on the terminal infrastructure and in any case will be much more limited than through the gas pipeline.

US pressure will rise

Naturally, the refusal to build the SP-2 is in no way profitable for the German population or German business. There are, of course, politicians and journalists working for the United States lobbying for the closure of the project, there are short-sighted and too emotional people who believe dubious stories like the poisoning of the Skripals or Navalny, but the sane part of German society is well aware of all the consequences of refusing SP-2. That is why Chancellor Angela Merkel, with the difficult relations between Germany and the EU with Russia, insists on completing the construction of the gas pipeline and emphasizes that no events around Navalny should affect the construction. 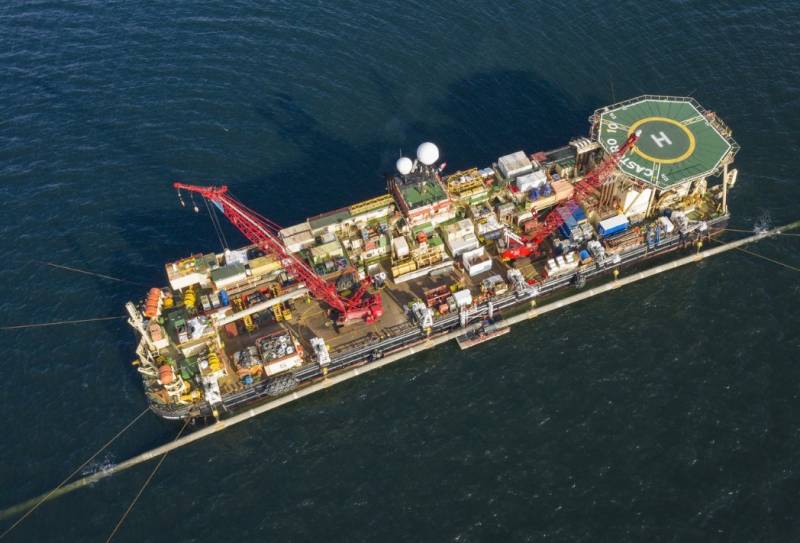 More independent figures, such as Bundestag deputy Waldemar Gerdt, generally argue that if Germany abandons the SP-2, it will block itself and demonstrate complete obedience to Washington. However, now on the scales is the availability of Russian gas, coupled with the energy security of Germany, and the threats from the United States, which constantly put pressure on Berlin. And this pressure, of course, will grow the stronger, the closer the completion of the gas pipeline is. Angela Merkel is holding on so far, but will the person who will soon replace her as Federal Chancellor be so firm?

By the way, US Secretary of State Mike Pompeo announced the creation of a coalition in Europe, which should prevent the construction and launch of Nord Stream 2. Obviously, the prospect of putting a new gas pipeline into operation scares Washington so much that it decided to connect all its European satellites to block the project at the EU level. Now, perhaps, Poland, the Baltic republics, and a number of other Eastern European states will be forced to demonstrate in every possible way their disagreement with the position of the FRG, despite the fact that it is Berlin, and Warsaw and, moreover, Vilnius and Riga, that is the key organizer and sponsor of the European Union.

Meanwhile, the International Group of P&I Clubs, which insures 90% of commercial ships in the world, decided not to provide insurance coverage to the ships of those companies involved in the construction of Nord Stream 2. The group of clubs does not hide: this decision was made due to the threat of sanctions, which the United States promises against all structures involved in the construction. And this is further evidence of the leverage the United States is using in the fight against the gas pipeline.

Ctrl Enter
Noticed oshЫbku Highlight text and press. Ctrl + Enter
We are
Reports from the militia of New Russia for 27-28 September 2014 of the yearDecember 2010 years. Russian March. Senseless and merciless? Notes not a Russian person
53 comments
Information
Dear reader, to leave comments on the publication, you must to register.