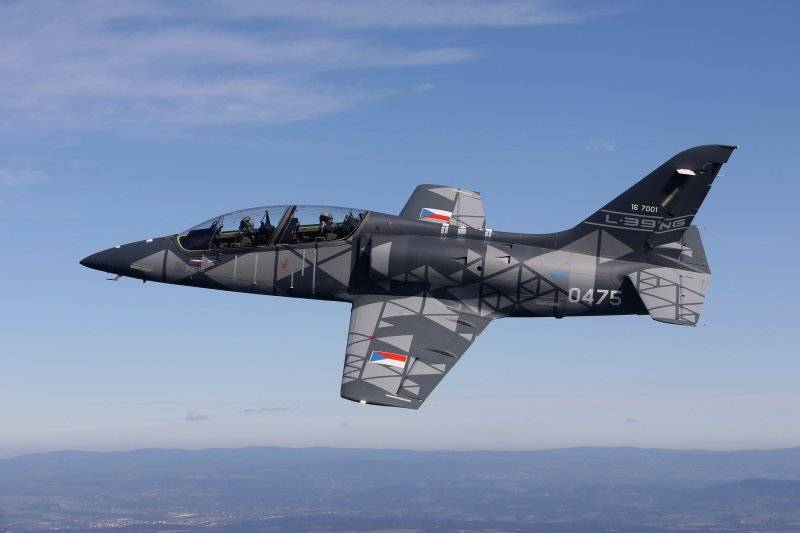 The new L-39NG combat trainer, developed by the Czech company Aero Vodochody, has completed certification, the corresponding document has been issued to the military aviation Directorate of the Ministry of Defense of the Czech Republic. This was reported by the press service of the company.


It is noted that the L-39NG became one of the first aircraft certified according to new supranational military standards (EMAR 21 and EMACC), which means that its certification is recognized by all military structures of the EU and NATO. In total, as part of the tests, about 300 test flights were carried out on two flight prototypes, as well as extensive ground tests on two other samples.

This is great news for the L-39NG and for the entire Czech aviation industry. Obtaining the type certificate is an important step in the development of the aircraft and at the same time an important message for our customers. I would like to thank all those who have contributed to this exceptional success.
- said in a statement.

L-39NG (NG - next generation, new generation) is the newest version of the Czechoslovak combat-training aircraft L-39 Albatros, made the first flight in the 1968 year and produced for the Air Force of the USSR and the countries of the socialist camp. Its updated version of the L-159, developed in the 90-s, is in service with the Czech, Hungarian, Iraqi air forces, and is also used by the US private military company Draken International.

The new aircraft received a composite wing and lost additional fuel tanks, which were located on the base Albatros wingtips. Instead of the Soviet jet engine AI-25TL, the upgraded American FJ39-44M was installed on the L-4NG.

Ctrl Enter
Noticed oshЫbku Highlight text and press. Ctrl + Enter
We are
Certification of the new Czech training aircraft L-39NG was postponed for a yearReports from the militia of New Russia for 27-28 September 2014 of the year
Military Reviewin Yandex News
Military Reviewin Google News
31 comment
Information
Dear reader, to leave comments on the publication, you must sign in.