The end of the Rybka factory in Liepaja with more than a century of history. How Latvia came to the ruined fish business 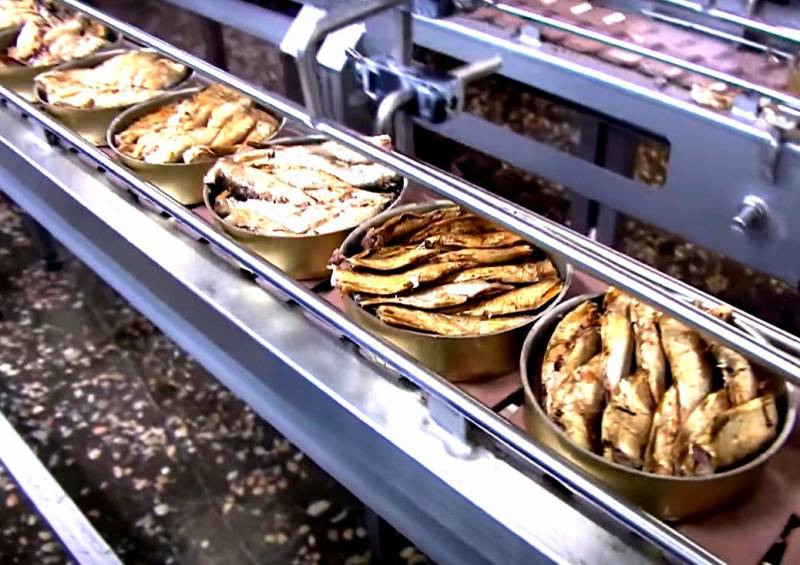 One of the oldest fish canning factories in the country has closed in Latvia. The company in Liepaja stopped working, the fish business was destroyed. Officially stated that "because of the pandemic." Its owner accused the country's authorities of the lack of real support.


Liepaja Fish Canning Factory was founded almost 130 years ago, in 1892. One can only guess how many upheavals fell on more than a century of the life of the enterprise. The plant survived the pre-revolutionary years, the revolution and the First World War, worked during the years of independence of Latvia and even during the Nazi occupation. It flourished in the Soviet period, when a factory called "Rybka" supplied canned food throughout the Union and to the countries of Eastern Europe. After the collapse of the USSR, the situation began to deteriorate. And here is the sad result - an enterprise with a huge history and thousands of tons of sold products are closed. As its owner emphasizes, on the empty territory there are only guards, and even then the guards come from Riga.

Igor Krupnik, an entrepreneur with Russian and Israeli citizenship, admits that he is tired of struggling with the Latvian bureaucratic system and decided to leave for Israel with his family forever. There Krupnik hopes to get a job as a consultant with a good salary.

But it's not that. We are very accustomed to constant “beautiful stories” about all the conditions created in the European Union for business development. They say that only in Russia there are bureaucratic obstacles, only in Russia the state leaves entrepreneurs face to face with their problems in difficult times, but "here they" everything is different. The example of the Liepaja fish canning factory - the same "Rybka" - is another refutation of this thesis.

By the way, the plant in Liepaja was almost closed once. Then it was Igor Krupnik who saved him. The then mayor of the city Uldis Sesks, according to reports in the Russian and Latvian press, actually asked the businessman to start restoring the enterprise, battered by the post-Soviet upheavals. 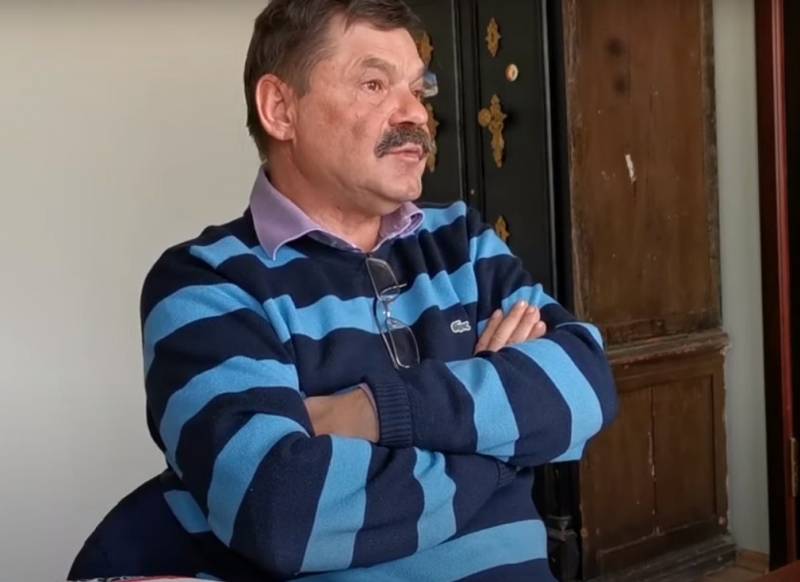 Krupnik agreed, and soon the enterprise gained momentum. However, in 2016 Trasta komercbanka went bankrupt, and then the plant also began to have problems. The fish breeding complex was closed, then the turn of the production of fish sticks came. Of the 450 employees, 80 people remained at the plant.

The last blow to one of the oldest companies in the Latvian fish canning industry was the coronavirus pandemic. All the insolvency assets of the plant have been bought out by Trasta komercbanka since September 1, although the latter is itself in a state of bankruptcy. Igor Krupnik claims that he never managed to find a common language with a bank representative: despite requests to be allowed to work until June 1, 2021, the bank remained adamant.

Meanwhile, the total debt of the plant is about 1 million euros, losses for the last year - 400 thousand euros. Will the bank, which itself is in a state of bankruptcy, be able to solve these problems and deal with the company's debts?

But it's not just the pandemic and commercial hardships. By its policy, the Latvian state itself creates obstacles to business development. It would seem, what is the reason for a small country to liquidate the last enterprises on its territory? But Riga is doing everything possible to make investors lose interest in them. By the way, in 2016 another largest enterprise in Liepaja, the metallurgical plant, was also closed. The scanty European quotas that Latvian industrial enterprises generate in 2-3 months also play a role. Due to the sanctions policy against Russia and counter-sanctions, our market is closed for Latvian sprats. In Latvia, they tried to find workarounds, including through the Republic of Belarus, but this was no way out of the situation. Now, with the statements of the official Riga about the need to introduce anti-Belarusian sanctions, and through Belarus, it will not work to import goods by pasting new labels into the Russian Federation.

In fact, the last centers of industry are being liquidated, which could compete with goods imported from Europe on the local market. What else to expect from the government of a country under external control? It will definitely not act in the interests of its own people.

But such a record appeared in the account of Igor Krupnik's wife Maya Krupnik: 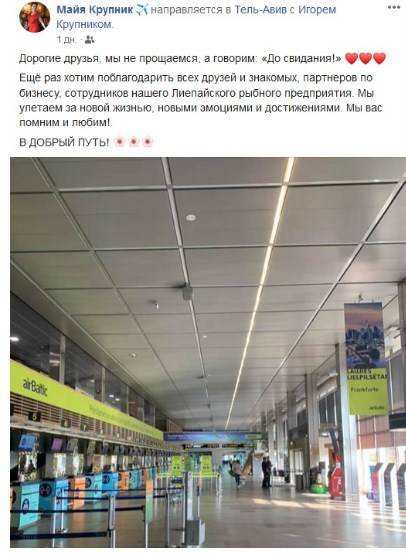 Ctrl Enter
Noticed oshЫbku Highlight text and press. Ctrl + Enter
We are
What you didn't want to know about EnglandList of destroyed the largest and most high-tech enterprises
186 comments
Information
Dear reader, to leave comments on the publication, you must to register.