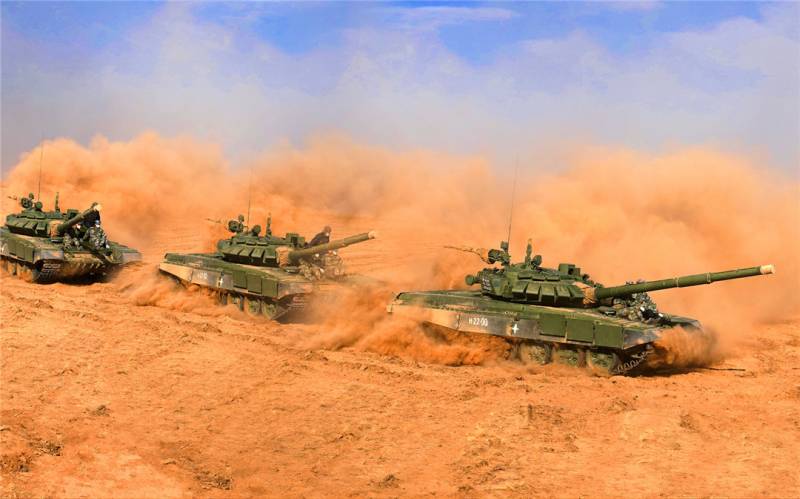 On September 21, the opening ceremony of the Kavkaz-2020 multinational military-strategic exercises took place at the Kapustin Yar training ground in Astrakhan. The soldiers of the Chinese army traditionally took part in it.

This time, military men from Russia, China, Armenia, Belarus, Myanmar and Pakistan marched in parade in front of the podium, on which, among others, was Lieutenant General Liu Xiaowu, deputy commander of the Western PLA theater of operations. For Beijing, participation in maneuvers on the territory of the Russian Federation has already become the norm. For the third year in a row, China has been participating in strategic exercises: before that, the PLA was represented at the Vostok-2018 and Center-2019 maneuvers.

These are fairly large military operations. So, according to the Ministry of Defense of the Russian Federation, the total number of troops participating in the Kavkaz-2020 exercises has reached 80 thousand people. They gathered at specially designated training grounds and divided into three tactical groups: ground, air force and air defense and navy.

According to the official publication China Military, the Chinese servicemen participating in the exercises quickly get used to Russian equipment with the help of their colleagues from the Russian Armed Forces after several days of practice.

Mutual trust in the exchange and cooperation between the military testifies to the deep friendship between the two countries
- writes the specified edition.

According to him, on the morning of September 14, after the transfer of equipment to Chinese units, the captain from the Russian side explained to the PLA soldiers the procedure for operating and troubleshooting military equipment. After that, they embarked on targeted training, including the development of driving, control and communication skills, and firing.

Russian-made equipment differs from ours in the order of placement of functional areas, and we need some intensive training to become familiar with the dashboard and various buttons
- explained Staff Sergeant Zhao Jiaxing.

But with the help of Russian instructors, he and his crew members "quickly, within two hours, mastered the control of Russian infantry fighting vehicles."

It took them only two hours to master the technique of driving our combat vehicles. This Chinese military is amazingly smart!
- explained, according to China Military, Lieutenant Colonel of the RF Armed Forces, responsible for organizing training on site. His surname is not indicated.

What is the height of the ballistic trajectory? How to quickly block targets?
- asks Sergeant Tang Shi his Russian instructor when studying the operation of an anti-aircraft missile and the procedure for operating a rocket launcher. In communication they are assisted by an interpreter and sign language. 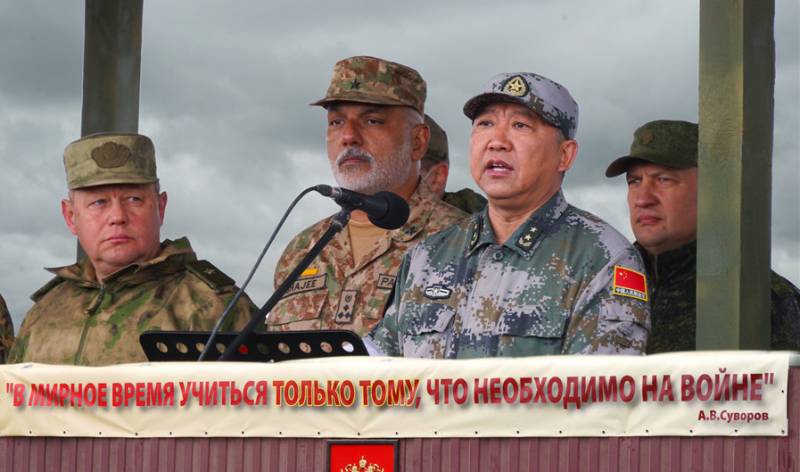 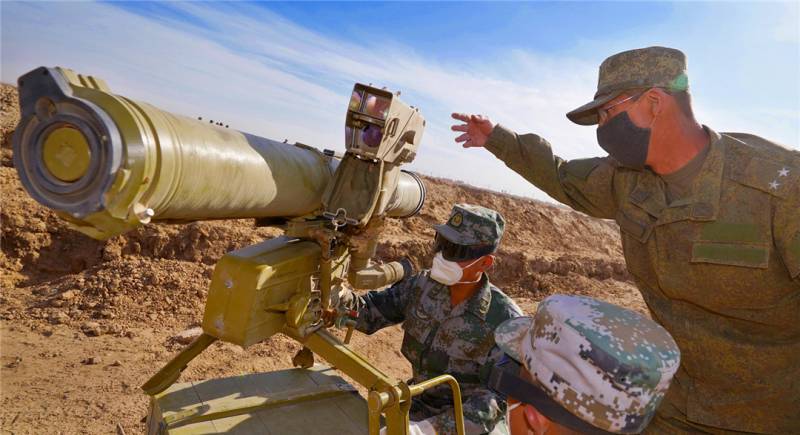 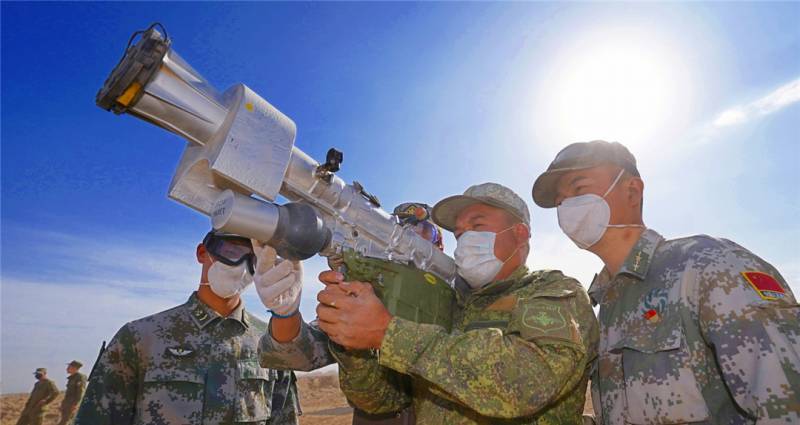 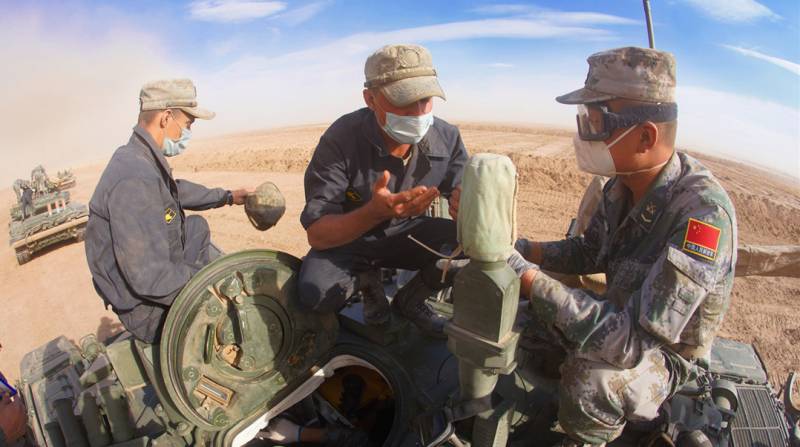 Ctrl Enter
Noticed a mistake Highlight text and press. Ctrl + Enter
We are
China decided to tighten military equipment to the border with MyanmarDecember 2010 years. Russian March. Senseless and merciless? Notes not a Russian person
32 comments
Information
Dear reader, to leave comments on the publication, you must to register.