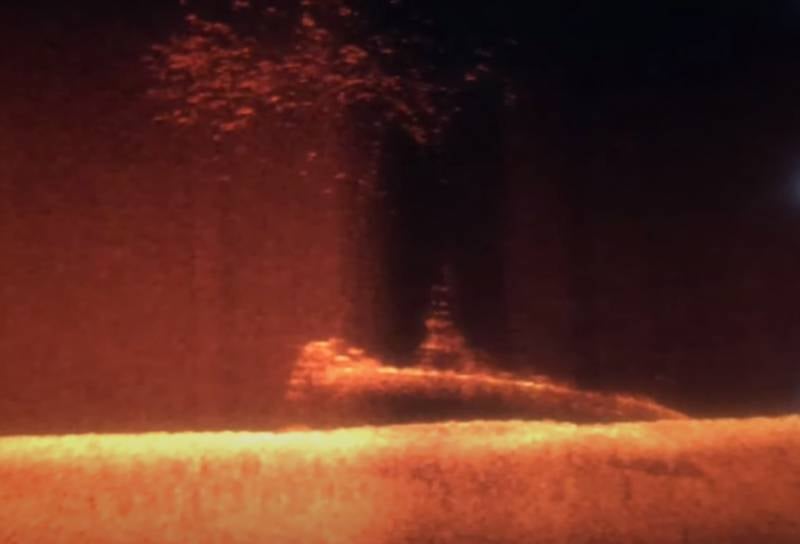 A snapshot of the research team

Divers still continue to find wrecks of submarines from the Second World War hidden under water. This time an interesting find was made in Southeast Asia.

The submarine was sunk by Japanese bombs

77 years ago, a large-scale confrontation between the American and Japanese armed forces unfolded in the Asia-Pacific region. During the fighting in the Pacific, the US Navy lost a large number of submarines. One of the missing submarines was the USS Grenadier.

On February 4, 1942, the USS Grenadier left Pearl Harbor for military patrols in Southeast Asian waters. The submarine conducted its first five patrols in the Taiwan area, the South China Sea and off the coast of Indonesia, sinking 6 enemy ships during this time.

On 20 March 1943, the submarine sailed from Fremantle in Australia on its sixth patrol in the Straits of Malacca. On the night of April 20, the submarine spotted two small cargo ships and set a course to intercept them. However, a Japanese plane was sighted in the morning. The submarine commander, Lieutenant Commander John A. Fitzgerald, gave the order to dive, but it was too late: bombs flew from the plane.

As a result, the submarine was flooded by the decision of the crew after damage caused by Japanese bombs. All 76 crew members survived the bombing and sinking, but were captured by the Japanese. Perhaps this was the worst thing that could happen to the sailors. They were beaten, tortured and starved to death for over 2 years before World War II ended with the defeat of Japan and the American prisoners of war were released. The four crew members did not survive the bullying in Japanese captivity.

Any disagreement with the guards led to strikes with the butt, kicks, and pricks with a bayonet. In the interrogation room, they could torture by pushing penknives under their fingernails. They tried to find out information about the submarine and other similar submarines from the sailors,
- recalled after the release of Fitzgerald.

No doubt about it: underwater - USS Grenadier

For a long time, no one could find traces of the USS Grenadier. However, then luck smiled at the divers. The submarine was discovered by Jean-Luc Rivoir and Benoit Labori - the French living in Singapore, as well as the Australian Lance Horowitz and the Belgian Ben Reimenants, who live on the island of Phuket in Thailand. The Belgian diver has been researching possible shipwrecks for many years. 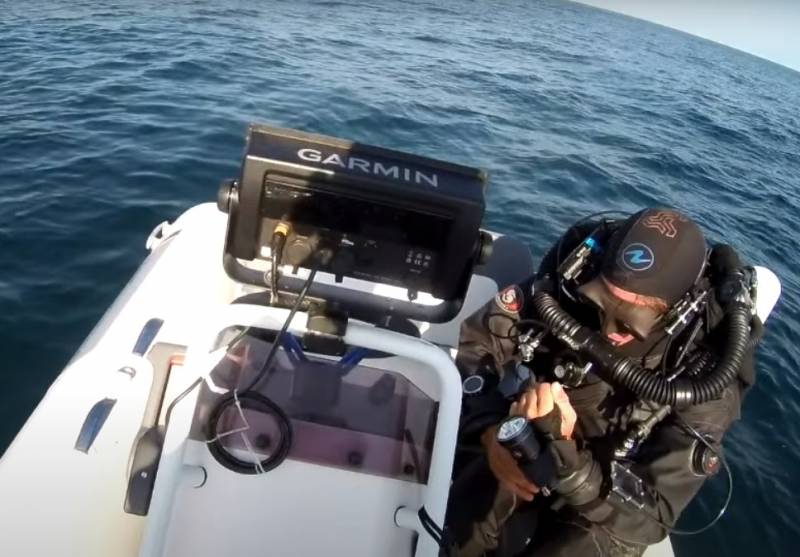 After receiving information from local fishermen about a strange place, divers explored the seabed with sonar and found a suspicious object. Having dived to the bottom, the divers found that the object is much larger than expected. Further, the stage of archival work began: it was required to find out what kind of ships were wrecked in this area.

In the end, after a second dive to the bottom, the divers found that the USS Grenadier was almost XNUMX% under water.

The divers took measurements of the submarine resting at the bottom of the Strait of Malacca and compared them with the data on the American submarine.
The findings were sent to the US Navy Command's Underwater Archeology Division.

According to the head of the department, Dr. Robert Neiland, his employees usually receive 2-3 such requests a year from divers who discover sunken submarines or ships. But in order to establish that it really was a USS Grenadier, it may take at least a year of research work.

Ctrl Enter
Noticed oshЫbku Highlight text and press. Ctrl + Enter
We are
US expert community is trying to identify ways out of the Afghan impasseAsian countries are still waiting for repentance from Tokyo
55 comments
Information
Dear reader, to leave comments on the publication, you must to register.