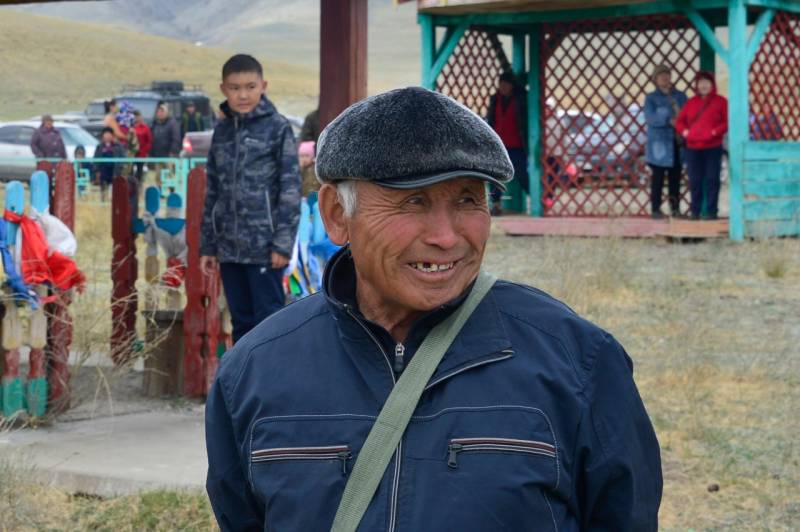 Russia is a big country. And not poor, that's a fact. But, unfortunately, the concentration of various life benefits is unevenly distributed throughout its expanses. Regions with the highest living standards (Moscow and St. Petersburg with the adjacent regions, as well as some others) are well known to everyone. But in what parts of the world is the situation far from so good?


Residents of various localities of our country can express a variety of opinions on this matter and put forward their own claims to the realities around them, but we will be guided by these official ones. According to those voiced by the Deputy Prime Minister of Russia Marat Khusnullin back in February of this year, ten regions are recognized as the most lagging in socio-economic development: Adygea, Altai and Altai Territory, the Republics of Tyva and Mari El, Kurgan and Pskov regions, Chuvashia, Kalmykia and also Karelia.

According to one of the leaders of the government, it was these administrative-territorial units that were "in the tail" of the rating prepared by the domestic Ministry of Economic Development. Places in it were determined on the basis of a number of indicators: the average income level of the region's residents, calculated per capita, the number of those who have incomes that do not even reach the official subsistence level, the number of unemployed in the region and the volume of investments in fixed assets there.

According to Khusnullin, each of the above-mentioned regions in the federal government "will be assigned special curators", called upon first of all to oversee that the huge funds allocated to them are used with the maximum sense, and not "dissolve" in the routine and would not be spent in general it is not clear what. A lot of money really should have been poured into the "lagging behind" - the Deputy Prime Minister was talking about two tranches of 50 billion rubles each. It turns out 5 billion rubles for each "depressive" unit. Naturally, under such impressive subsidies, the government demanded appropriate estimates for their development with specific terms and lists of objects for the application of financial assistance.

All this would look very optimistic if not for ... If not for the fact that exactly one year before the adoption of this decision, equally good intentions had not been voiced. In March 2019, Dmitry Medvedev, who was the prime minister of the country, voiced exactly such a "mournful" list of Russian "hinterlands" and outskirts, to whose life the words "prosperity" and "welfare" are inapplicable. Do you know what is the difference between "Medvedev's list" and "Khusnullin's list"? In two positions. First, there were 8 regions, not 10. Second, Saratov and Penza regions, as well as Mordovia, disappeared from it. But others have added. Altai Territory, Kalmykia, Tyva and Mari El were called "subjects with the most difficult situation" even then.

I remember that Dmitry Anatolyevich argued that "a simple allocation of money from the reserve fund" is not an option. In his opinion, the situation could be corrected, first of all, by "making cardinal infrastructural decisions", such as the creation of special economic zones there, work on national projects and the like. And by the way, government curators were already appointed then. For the same Tuva, which at the beginning of 2019 bore the disreputable title of "the poorest territory of Russia" (the poverty level of the population is over 41%), the then head of the Ministry of Economic Development Maxim Oreshkin became it.

Now Mr. Oreshkin is an assistant to the President of Russia, and Tyva ... Yes, it is still on the same "depressive" list, which seems to have even increased. In truth, it is not yet known how things are with the promised billions of regions drowning in poverty in light of the losses incurred by the treasury due to the coronavirus pandemic and the fall in oil prices. But even if they are allocated, how effective will these new donations be? Will they be able to pull those Russians to whom, in fact, they are addressed, from the swamp of economic and social problems and raise their quality of life to a new level? Or will they once again turn out to be a new portion of good intentions, moreover, very expensive?

Ctrl Enter
Noticed oshЫbku Highlight text and press. Ctrl + Enter
We are
List of destroyed the largest and most high-tech enterprisesFunctional stupidity and national stupidity
124 comments
Information
Dear reader, to leave comments on the publication, you must to register.