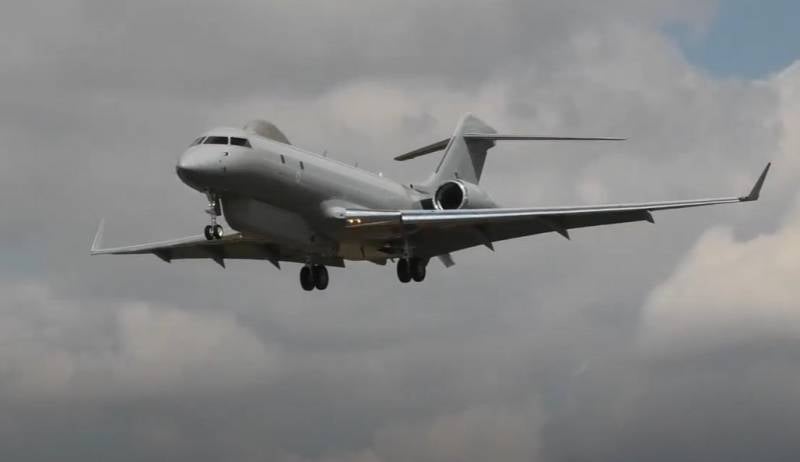 
About it reports the British edition of The Sunday Times.

Patrolling has been carried out since late August. The publication calls it "an unprecedented operation to transfer the Russian military to a defensive position."

28 British aircraft take part in long-distance flights. They operate over the Black Sea and in the Arctic zone near the Kola Peninsula. Each sortie is carried out by a group of five combat vehicles. The operation involves Typhoon fighters, Voyager tanker aircraft, Sentry E-3 Awacs and RC-135 reconnaissance aircraft, and Sentinel ground-based radar reconnaissance aircraft.

In total, the RAF has five Sentinel R.1s, which have been in service since 2008. It is based on the Bombardier Global XRS business jet. Data collected with the Sentinel Dual Mode Radar Sensor side-scan radar is transmitted via satellite to a ground station. It is assumed that next year they will be removed from service and replaced by the American Boeing P-8A Poseidon.
Ctrl Enter
Noticed oshЫbku Highlight text and press. Ctrl + Enter
We are
Civil Defense Day. Emergency forces are always ready to helpThe US Coast Guard received the X-NUMX aircraft HC-13A Ocean Sentry
76 comments
Information
Dear reader, to leave comments on the publication, you must to register.