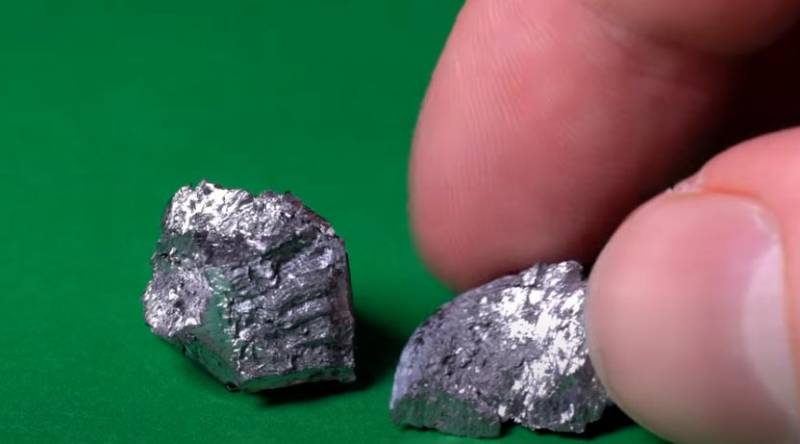 Last week it was reported that an investment project for the production of rare earth metals, as well as titanium dioxide, is starting in the Murmansk region. By and large, she undeservedly went unnoticed. Basically, news interested only narrow specialists and local residents.


The Arkmineral company, which will implement the project in the process of developing the Afrikand deposit of perovskite-titanomagnetite ores, considers this event very important for the whole country. After all, the project, in case of its successful implementation, is one of the important steps to bring Russia into the list of the world's leading manufacturers of high-tech materials, and will also significantly contribute to increasing its defense capability.

A group of 17 elements of the periodic table belongs to rare earth metals (REM). Most of them are unknown to the common man in the street, but a number of high-tech industries, including defense, cannot do without them. They are needed for the production of various types of electronics, the creation of modern models of military equipment and much more.

Several examples of the use of rare earth metals.

Scandium is indispensable for the production of elements of aerospace technology. Yttrium is used in the creation of high-temperature superconductors, as well as in the manufacture of guidance devices for aviation... Lanthanum is used to create optical devices, as well as to manufacture battery electrodes. Cerium is most commonly used as a polishing powder.

Europium and terbium are excellent phosphors. Praseodymium, neodymium, samarium and gadolinium are used for the manufacture of magnets used in rocketry and spacecraft. These metals are also used to create lasers. Laser technology often requires ytterbium, dysprosium, holmium, and erbium. 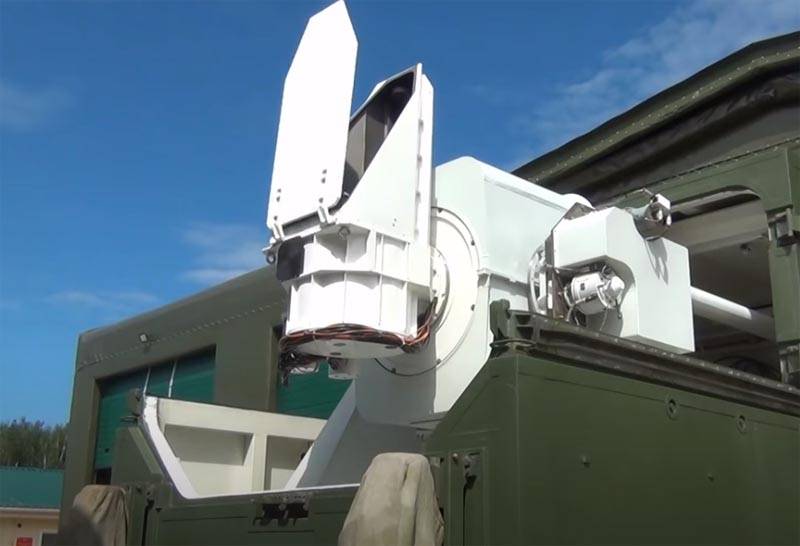 China is considered the largest manufacturer of computers, gadgets and electronics. This is due not only to the significant successes of the Chinese industry, but also to the presence of the world's largest reserves of rare earth metals - 37 percent of the world's total. At the same time, China's share in the world production of these materials is 63 percent. At the same time, the Celestial Empire is trying to sell them not as raw materials, but in the form of finished products.

The rest of the countries do not even come close to the Chinese indicators. If we do not take into account the PRC, the USA, India and Russia can be called the major producers of rare earth metals. RF ranks fourth in the world.

What is being done in Russia

The situation in Russia with the production of rare earth metals requires taking measures to correct it.

The industry relies on a single field - the Lovozerskoye field in the Murmansk region.

According to the latest data, the total reserves of rare earth metals in Russia are 12 million tons, that is, 10 percent of the world's total. True, according to data from the US Geological Survey for the past year, the share of the Russian Federation in the world production of these materials is only 1,3 percent. This is not enough for domestic needs, so we get rare earth metals from China. At the same time, the raw materials mined in Russia are mostly exported.

Over the past year, the domestic industry's demand for separated rare earth metal oxides was 1100 tons, while the production volume was only 250 tons.

But the government sees the need to correct the situation, as the Deputy Minister of Industry and Trade of our country Aleksey Bezprozvannykh spoke about a month ago.

Over the next five years, Russia plans to weaken its dependence on imports of rare earth metals, and then fully meet its domestic needs with its own raw materials.

Further, there is an even more ambitious task - by 2030 to take the second place after China in terms of the production of rare earth metals, bringing this figure to 10 percent of the global volume.

At first glance, it seems that these plans are too ambitious, but their implementation, in fact, is quite realistic. Moreover, it is long overdue to remove the Russian defense industry from the critical dependence on imports, because this is a direct threat to our security.

It will take about $ XNUMX billion to bring the industry out of hibernation.

The first steps are being taken. Since January of this year, the tax on the extraction of rare metals, which previously stood at 8 percent, has been reduced to 4,8%. In addition, other benefits have been introduced for mining and processing companies.

A hydrometallurgical plant capable of processing 160 thousand tons of ore will be launched in Transbaikalia. It will produce ferroniobium for the metallurgical industry, a concentrate of superheavy rare earth metals for the electronic and nuclear industries. In addition, the plant will produce praseodymium and neodymium for ultra-high power magnets.

All this shows that Russia is serious about correcting the situation and bringing the production of rare earth metals to a decent level, being in search of a solution to the problems. For this, Russia has everything it needs. The main thing is not to stop half-way, as it often happens, and then start counting the missed opportunities and wasted money.

Ctrl Enter
Noticed oshЫbku Highlight text and press. Ctrl + Enter
We are
How "Russian" perovskite will help reduce the cost of launching military satellitesChina, if desired, can disrupt the production of high-tech military products in the US
185 comments
Information
Dear reader, to leave comments on the publication, you must to register.