Why should I love Belarusians? 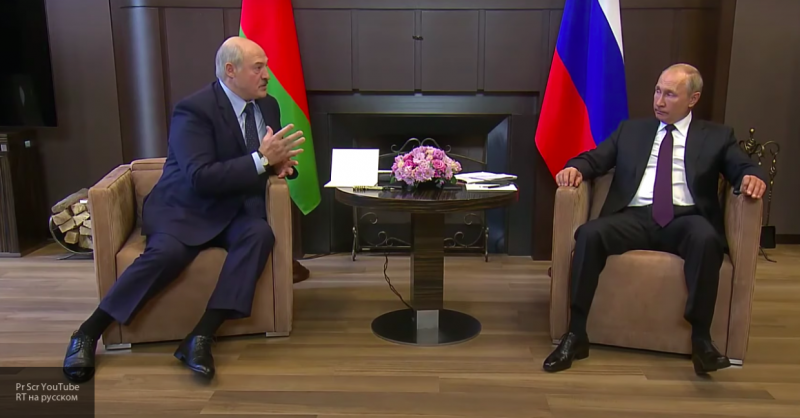 Should I love Belarusians? Interest Ask. Debt is generally such a concept ... So, most likely, it should not and should not, if there is no good reason for this.


And there is actually a reason. And not only weighty, it’s very weighty. Weighing one and a half billion. Dollars.

Today many people say out loud that this handout to Mr. Lukashenko from our president causes, to put it mildly, displeasure.

Indeed, $ 1,5 billion, which is “only” 112,5 billion rubles, is a lot. It's almost a thousand tanks T-90. These are three Yasen-class nuclear-powered submarines or 5 (!) Borei-class strategic missile carriers. These are 80 Su-35 fighters. This is a lot and useful.

And if translated into simpler, but no less significant projects, such as playgrounds, roads, gasified villages and other pleasures, then even more.

But we won't have all this. Because Putin will give the budget money to Lukashenka. In response to the next sweet-voiced songs about "brotherhood", the union state and other motives, which we have already heard quite a lot from Alexander Grigorievich.

But it is worth recalling that we have also heard a lot of various attacks from Mr. Lukashenka. About the same as the curtsies to Europe and the United States.

Considering that the stories about the “European” path of Belarus were voiced no less than about the fraternal path of the three peoples, then the price of the next conversations of the Belarusian president on the topic of the union state and other things is nothing more than just an attempt to get money. 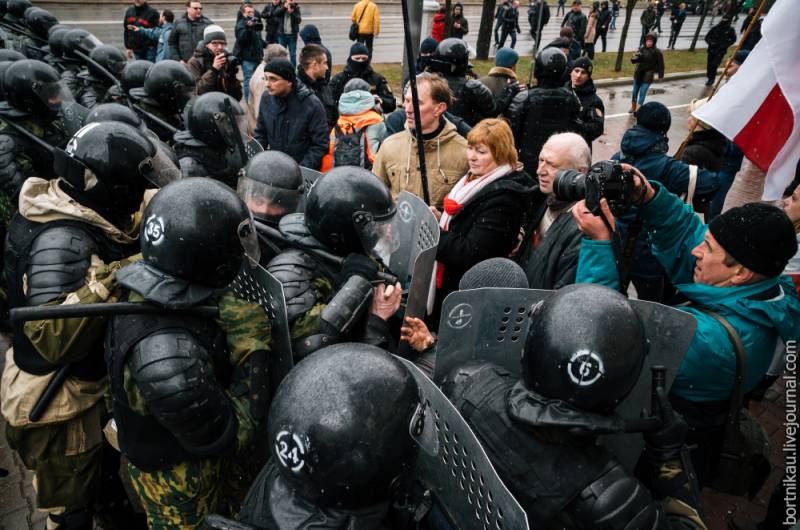 In general, there is something to spend money on.

And Putin made it clear that Lukashenka still belongs to the cohort that "his own people do not abandon." At first, he promised help within the framework of the CSTO, since the President of Belarus hysterically broadcast about some stirrings of NATO forces near the country's borders, and some of us zealously supported this song.

Evidence, however, was never found. So the CSTO armies remained at the points of deployment, but urgently began to carry out maneuvers. To show the enemies who do not move that it is not worth moving.

But the above points still require money. And it was always tense with them in Belarus, and now, when strikes have become a common thing, even more so.

And Lukashenka asked for a little dollars to “bring Belarus out of the crisis”. From the crisis, into which he himself drove the country with his rule. Where to go? Don't give? So then Alexander Grigorievich will go crying for dollars to another place.

Many will object: what now, to take and release? Yes, probably. Buying another "brother" is becoming more and more expensive. Moreover, these "brothers" prefer not to give money.

Let me remind you how "brother" Yanukovych was given three billion for about the same. On the "brotherhood" of Ukraine. And where is Yanukovych now? Well, yes, the remnants of these billions live well near Moscow. And how much did they, billions, help in overcoming the political crisis in Ukraine? That's just it. 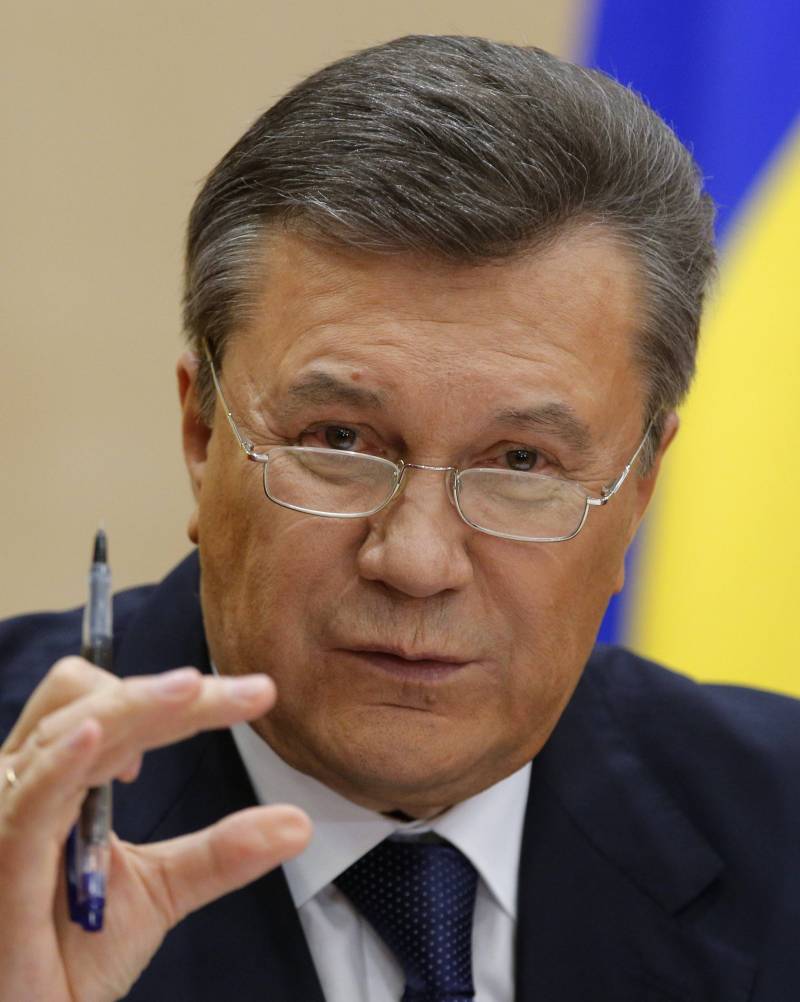 And who said that it would be different in Belarus?

Even if there really, as they say on TV, all the speakers, as one, are paid by the US State Department, from Poland and so on, even if Lukashenka fills the whole country in blood with our money, we still won't see them.

Simply because it is not customary for smaller brothers to repay debts. Taking is easy, but giving away - a hackneyed disc with a song about the "age-old union of fraternal peoples" is immediately turned on, and simultaneously with the song, the expectation of a new handout turns on. 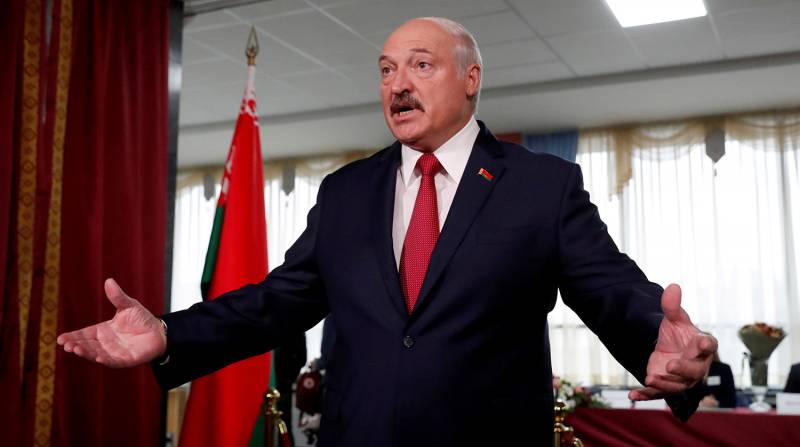 So, alas, Lukashenka simply begged us for 1000 tanks or 80 aircraft. And one and a half billion dollars is the price we pay for him to still sit on the Belarusian throne. Perhaps raised the heir to the throne.

Strange alignment. I was kind of asked about gays. About zeroing the terms of Putin's rule - too. But they did not talk about the pension reform. And about the financing of Lukashenko's rule at the expense of Russia - too.

But you also want to be a brother and someone who is not abandoned. So that I get something too. But it turns out that the money that I contribute to the budget goes to help the "brothers". And they stay there. "Brothers" all over the world are forgiven for debts, but for some reason I am not.

Good. Let's go back to the beginning. Should I love Belarusians or not?

In fact, I think that I am very, very obliged to the Belarusians. Belarus today in the state it is in is our future. 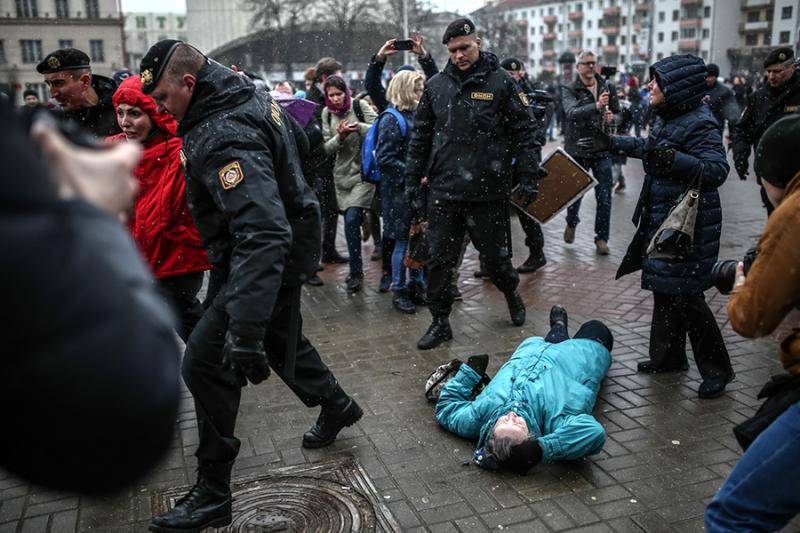 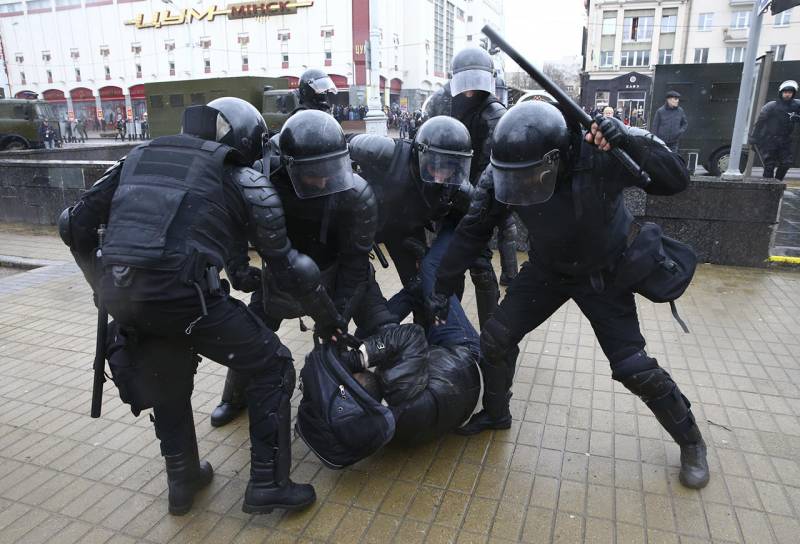 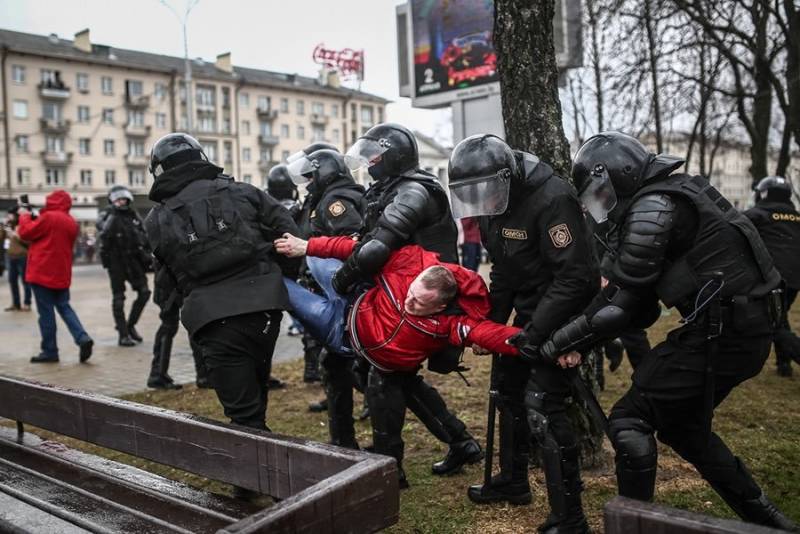 And I perfectly understand that everything starts small. Forged results of voting on the Constitution (whoever wants to, let him believe, I don’t believe), a bunch of ballot stuffings and forgeries in the elections that just took place, the authorities' absolutely disregard for this topic - we already have all this.

The past elections have shown that the gentlemen from the United Russia will go to any meanness and violations, just to stay in power. And Mrs. Pamfilova will make her eyes wide open and declare that all three and a half thousand of the presented violations are fakes and provocations. 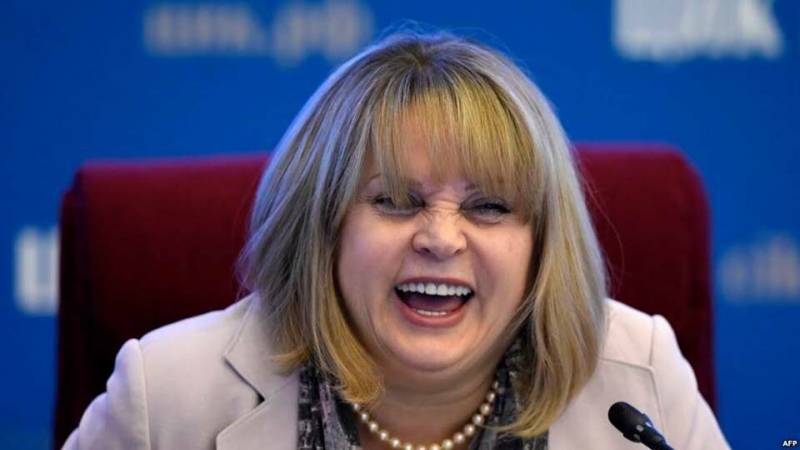 Okay, what's the difference then? In Belarus, you can and should vote only for Lukashenko, in Russia - for Putin and United Russia. Everything else is from the evil one, because there is no one else for anyone else. Yes and no need. Everything is like in the USSR, which we love to remember so much, in the subject and without it. There is one contender - so stick your vote for him.

By the way, how they treat those who suddenly think they can infringe on the throne is also beautifully shown. Tikhanovsky, Babariko - and our Platoshkin. If there was a person to press for, the state would find.

How can we not love Belarusians when today the republic is the litmus test of our tomorrow? What is happening there today is our tomorrow.

Ballot stuffing and falsification is already the norm. Our discontent is not yet so expressed, but there is still time until 2024. And in fact, not so much is needed: we still need to squeeze the people in terms of income and extortions. And when the degree of people's love approaches the peak, right here, under the howling "They are all bought!" it will be possible to throw Rosgvardia into action. Was it in vain that they organized?

Now many (including on our website), like a mantra, repeat: "If only everything is not like in the nineties." There is no need to be sad, we are still ahead. We will see everything with you again: the dollar for 100 rubles, and oil for free, and higher taxes. The number of beggars on the streets has already noticeably increased, this is a direct indicator. Bicycles from parking lots are swept away, websites are full of theft announcements. Cars are still wearing shoes, but I think it's not far off.

But pawnshops are flourishing. And everyone has a handful of marginalized people. Crime is the first to react to all this. So we are confidently going into a bright future. The main thing, of course, is that gays do not pass and there is no war. But other…

And the rest is not particularly necessary for the inhabitants of a totalitarian undemocratic state. They will live somehow. The main thing is not like in the nineties and without gays.

So I am very grateful to the Belarusians who show me my tomorrow in Russia. By example. Therefore, I simply cannot but respect their position, their choice. And to be with those who are trying in a peaceful way, under articles, clubs, fists and boots, water cannons and gas to convey to the Belarusian dictator that their opinion must also be taken into account.

Hopefully our future won't be like this. I would not want to fall under the solemn procession of ideas for a bright future, not knowing for whom it is the future, and for whom it is bright.

Ctrl Enter
Noticed oshЫbku Highlight text and press. Ctrl + Enter
We are
A great interview with Sergey Lavrov: about Ukraine, Obama and IranWhat you didn't want to know about England
370 comments
Information
Dear reader, to leave comments on the publication, you must to register.