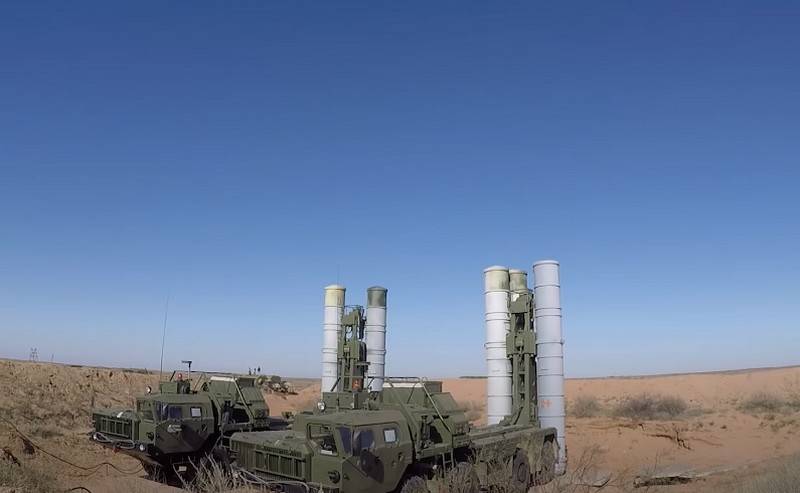 Two regimental sets of the S-400 anti-aircraft missile system by the end of the year will be delivered to the Eastern Military District as part of the state defense order. This was announced by Defense Minister Sergei Shoigu at a meeting of the board of the military department.

Shoigu noted that the military-political situation in the eastern direction remains tense, therefore, a set of measures is planned to neutralize threats. In addition to rearmament to modern samples weapons and equipment of the Air Defense Forces, the group of forces will be built up in more dangerous areas. At the same time, special attention will be paid to the construction of military infrastructure facilities and the preparation of formations and units.

Ctrl Enter
Noticed oshЫbku Highlight text and press. Ctrl + Enter
We are
Reports from the militia of New Russia for 27-28 September 2014 of the yearDecember 2010 years. Russian March. Senseless and merciless? Notes not a Russian person
20 comments
Information
Dear reader, to leave comments on the publication, you must to register.