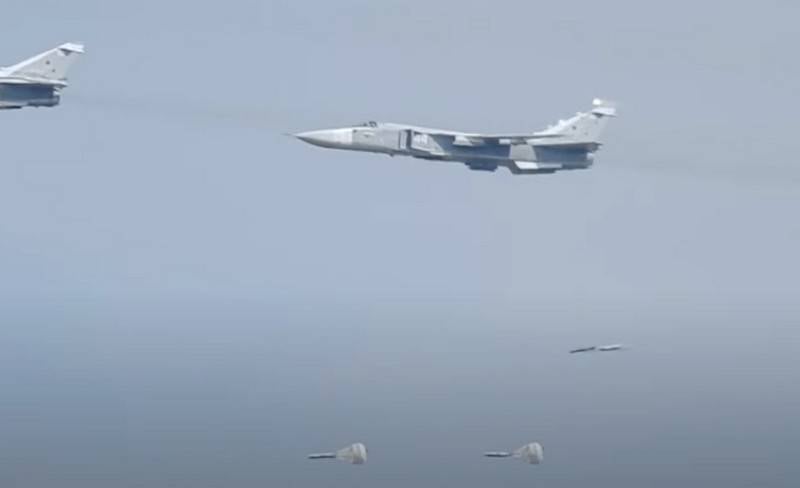 The Ministry of Defense proposes to amend the law "On the State Border of the Russian Federation" by allowing military aviation carry out bombardment along the course of vessels violating the state border to warn of the intention to use weapon to defeat. The document has been published on the portal of draft regulations.


This amendment to the law should indicate that before the use of weapons to kill on ships that violated the state border, not only a clear warning and warning shots, but also warning bombing should precede.

The third paragraph of Article 35, after the words "warning shots", shall be supplemented (...) as well as warning bombing of aerial bombs ahead of the course of a sea (river) vessel - violating the state border
- says the amendment.

Recall that the last major incident with the invasion of Russian territory occurred in November 2018 in the Kerch Strait, when two Ukrainian combat boats and a tug staged a provocation while trying to break into the Sea of ​​Azov. As a result, the crews of the boats and the tug were detained, and the boats and the tug were sent to Kerch.
Ctrl Enter
Noticed oshЫbku Highlight text and press. Ctrl + Enter
We are
FSB detained two violators of the state border in the Bryansk regionReports from the militia of New Russia for 27-28 September 2014 of the year
107 comments
Information
Dear reader, to leave comments on the publication, you must to register.