"Parts of supply, maintenance and training centers": Ukraine begins to reduce the Armed Forces of Ukraine 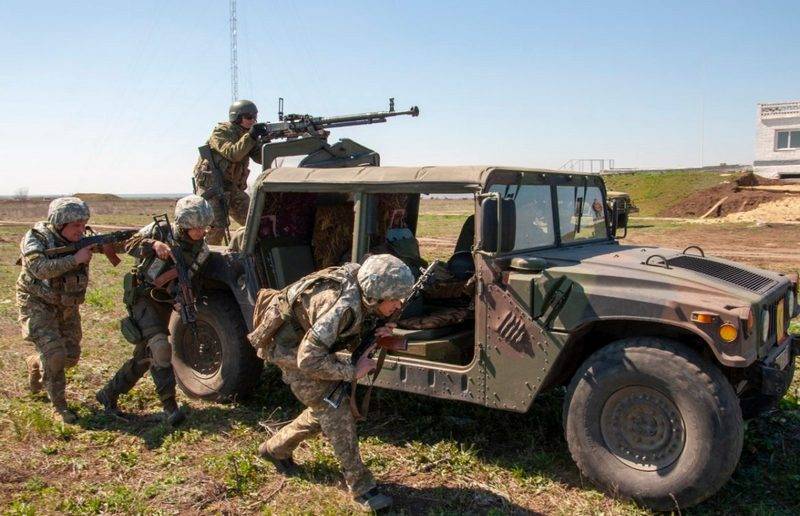 The armed forces of Ukraine will be reduced. As reported by the news agency of the Ministry of Defense of Ukraine "ArmiaInform", the reduction will affect parts of the provision and maintenance, as well as training centers.

In accordance with the planned organizational measures, the personnel strength of the army will be reduced by more than 20 thousand positions. (...) we emphasize once again that not a single combat unit will be reduced and their combat effectiveness will not be reduced. The planned measures primarily concern non-combat military units, in particular, support, service and training centers
- said the General Staff.

Ctrl Enter
Noticed oshЫbku Highlight text and press. Ctrl + Enter
We are
Reports from the militia of New Russia for 27-28 September 2014 of the yearDecember 2010 years. Russian March. Senseless and merciless? Notes not a Russian person
45 comments
Information
Dear reader, to leave comments on the publication, you must to register.