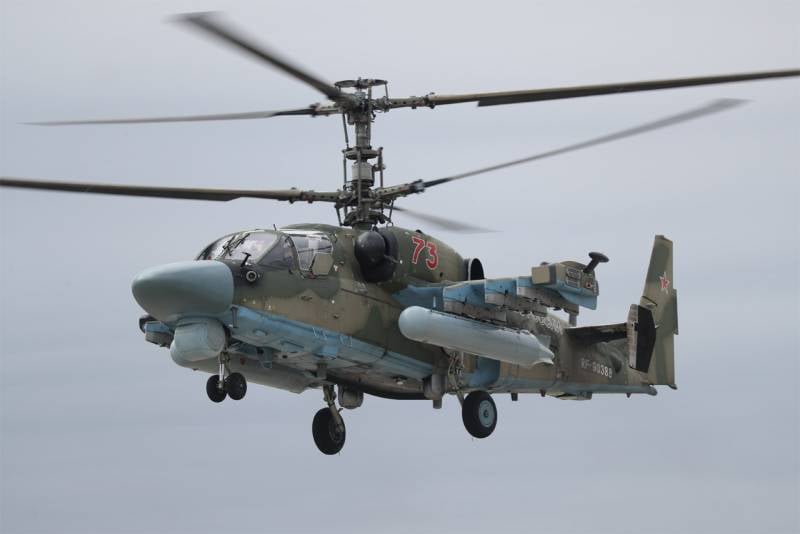 Speed ​​is one of the key parameters of modern military helicopters. The tasks of transferring troops or cargo to the conflict zone as soon as possible are extremely important. High-speed hybrid helicopters of a new generation have already appeared in the world, developing a maximum speed of over 400 km / h; work on the creation of such machines is underway in Russia.


At the Army-2020 military-technical forum, which took place recently in the Moscow region, the Russian Helicopters holding presented a new-shaped all-composite helicopter blade that will increase the maximum speed of the Mi-28 and Mi-35 combat helicopters. The new blade was tested as part of the flying laboratory of a promising high-speed helicopter, making it possible to reach speeds of over 400 km / h.

During the tests, the flying laboratory based on the Mi-24 helicopter, equipped with a set of new blades, reached a speed of more than 400 km / h without making circuit changes to the helicopter design. At the same time, we were able to maintain a low level of vibrations and loads, which indicates the high potential of this development.
- said the general director of the holding Andrey Boginsky following the test results.

Another area of ​​work is the creation of high-speed helicopters. Such works are carried out by all leading helicopter companies in the world, including in Russia. Back in 2017, Russian Helicopters announced the development of two concepts for a high-speed helicopter, which will be able to reach a maximum speed of up to 500 km / h.

However, these machines will not go into series production soon, so they will not participate in today's TOP-3 rating of the fastest military helicopters. Also in the ranking will be absent from the experimental hybrid helicopter Eurocopter X3, which has a top speed of 472 km / h. This is not a production car.

American helicopter AH-64D Apache with a maximum speed of 365 km / h. It is the main attack helicopter of the US Army since the 80s of the last century, went into production in 1984. The cruising speed is 265-270 km / h. The helicopter has several modifications. The latest and most advanced of these is the AH 64D Apache Longbow, the first such aircraft to take off in early 1991. 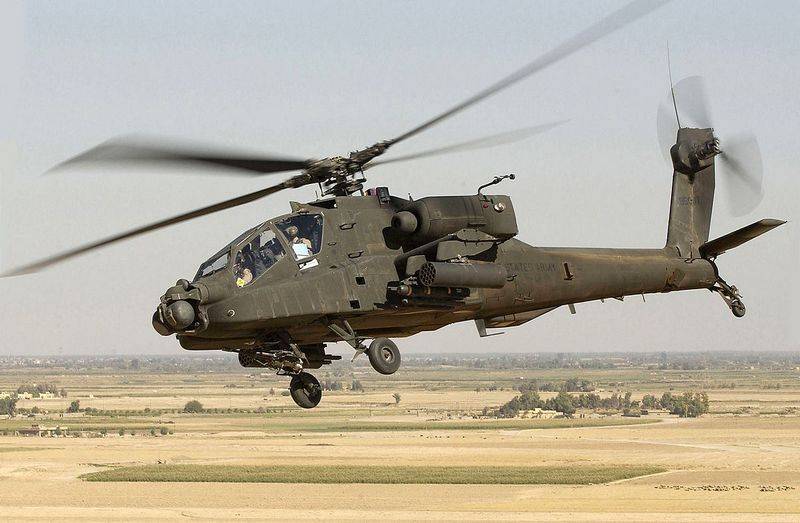 Russian multi-purpose attack helicopter Ka-52 "Alligator" with a maximum permissible speed of 350 km / h (the manufacturer writes about 300 km / h on the official website). The coaxial rotor helicopter is a further upgrade of the Ka-50 Black Shark. It made its first flight in 1997 and has been serially produced since 2008. Available in land and ship-based versions. The cruising speed is 260 km / h. 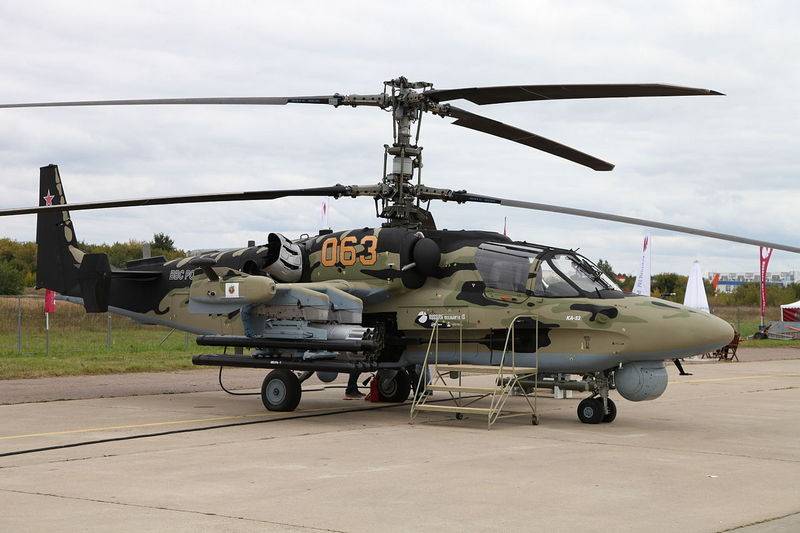 .
Russian transport and combat helicopter Mi-35M with a maximum speed of 310 km / h. It is a modification of the Mi-24 helicopter, designed to destroy armored weapons and equipment, airborne and fire support for ground forces. It can carry up to eight paratroopers or four wounded on a stretcher. Cruising speed - 240-260 km / h. 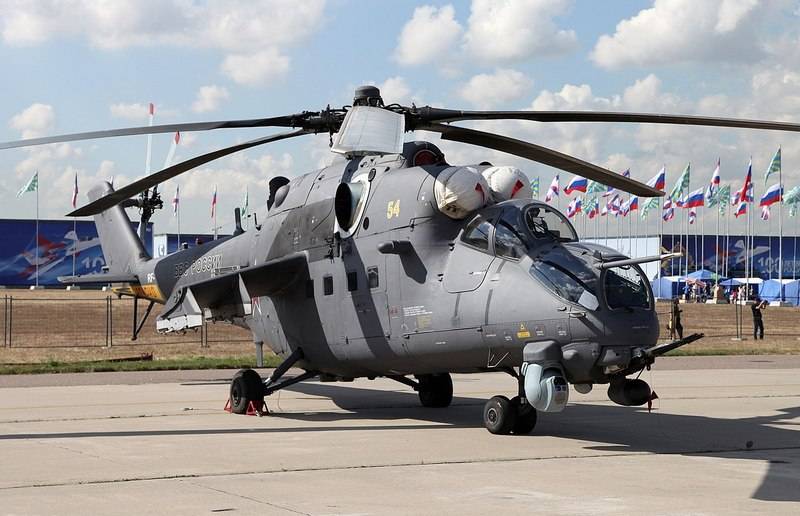 The Mi-28N "Night Hunter" is comparable with these parameters. The manufacturer says its top speed is 300 km / h. 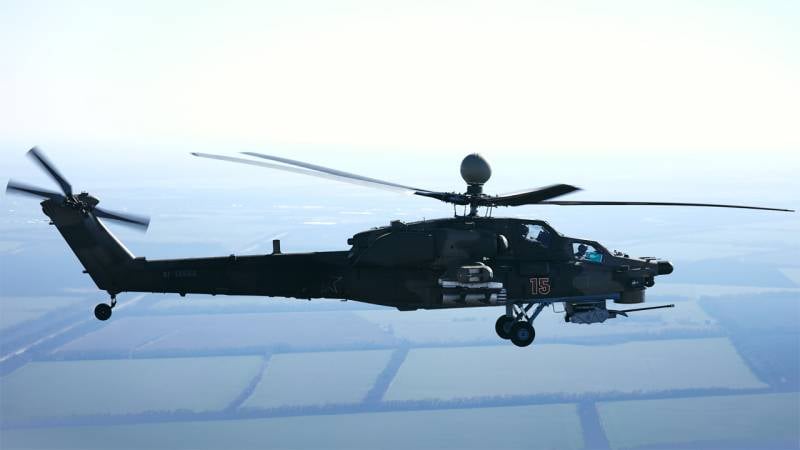 This rating does not pretend to be infallible, some helicopters developed high speed "one-time".

Ctrl Enter
Noticed oshЫbku Highlight text and press. Ctrl + Enter
We are
Russia in the era of hybrid warsMilitary reform as an integral part of the security concept of the Russian Federation: Systematic dynamic assessment
21 comment
Information
Dear reader, to leave comments on the publication, you must to register.