"A thousand times bigger": Trump threatened Iran with retaliation in case of attack 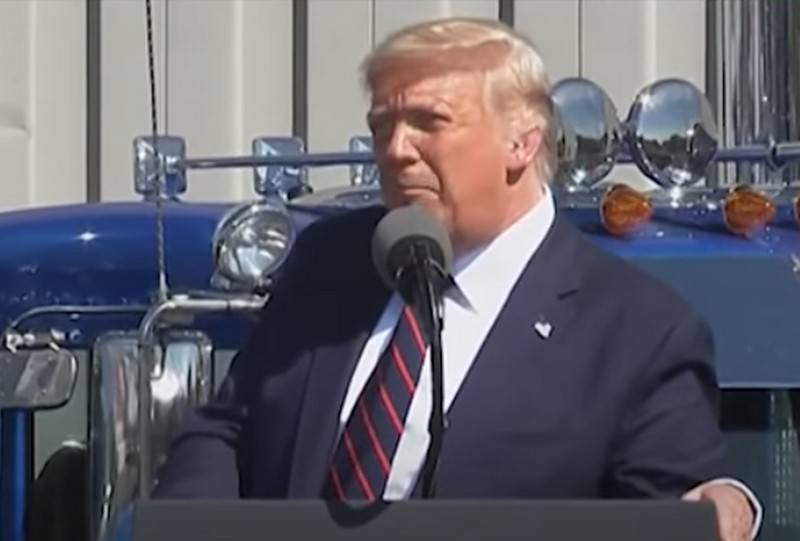 Any Iranian attack on the United States will entail a retaliatory attack that will be 1000 times larger, said US President Donald Trump, commenting on information that Tehran is preparing to assassinate US Ambassador to South Africa Lana Marx.

Any attack by Iran, in any form, against the United States will be met with an attack on Iran that will be 1000 times larger in scale!
- wrote Trump on his Twitter page.

Some media outlets have suggested that Lana Marks was chosen by Iran as a victim for two reasons: she has known Trump well for over 20 years and she is Jewish.

Ctrl Enter
Noticed oshЫbku Highlight text and press. Ctrl + Enter
We are
US press: Iran plans to assassinate American ambassador to South AfricaYuri Drozdov: Russia prepared the role of the sacrificial calf
65 comments
Information
Dear reader, to leave comments on the publication, you must to register.