A single voting day was held in Russia: results 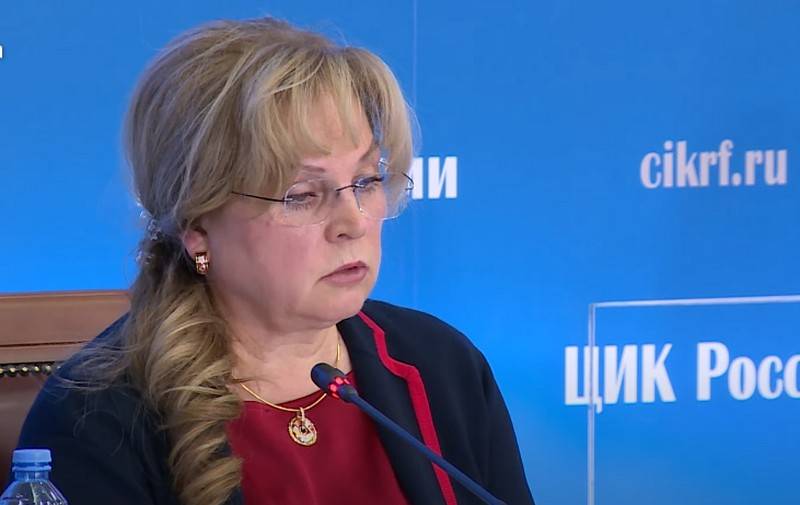 A single voting day was held in Russia. The elections affected 83 constituent entities of the country, bypassing only St. Petersburg and Kabardino-Balkaria.

The largest turnout in the elections of heads of constituent entities was in Tatarstan, the lowest - in the Arkhangelsk region, no incidents that could affect the election results were recorded. However, according to Deputy Interior Minister Alexander Gorovoy, "massive stuffing" for provocations has been recorded in social networks and the media.

Summing up the preliminary results of the voting, the CEC announced that the United Russia party became the leader of the elections, whose candidates won in most regions. According to the chairman of United Russia, Dmitry Medvedev, the past regional elections and preparations for them were the most difficult due to the coronavirus epidemic and other problems in the country.

All our candidates for the positions of senior officials, according to the exit poll, and according to the previously worked out protocols, win confidently in the first round. Also, at the level of legislative assemblies and dumas of administrative entities, United Russia forms a stable deputy majority in all regions, without exception.
- said the secretary of the General Council of "United Russia" Andrei Turchak.

It is noted that the opposition suffered a "deafening defeat" in these elections.

This year's elections showed a resounding defeat for the opposition. Parties have a year to fix their mistakes
- leads RIA News words of the Director of the Institute of the Newest States Alexei Martynov.
Ctrl Enter
Noticed oshЫbku Highlight text and press. Ctrl + Enter
We are
The big press conference of Vladimir PutinPutin finally became president
Military Reviewin Yandex News
Military Reviewin Google News
194 comments
Information
Dear reader, to leave comments on the publication, you must to register.