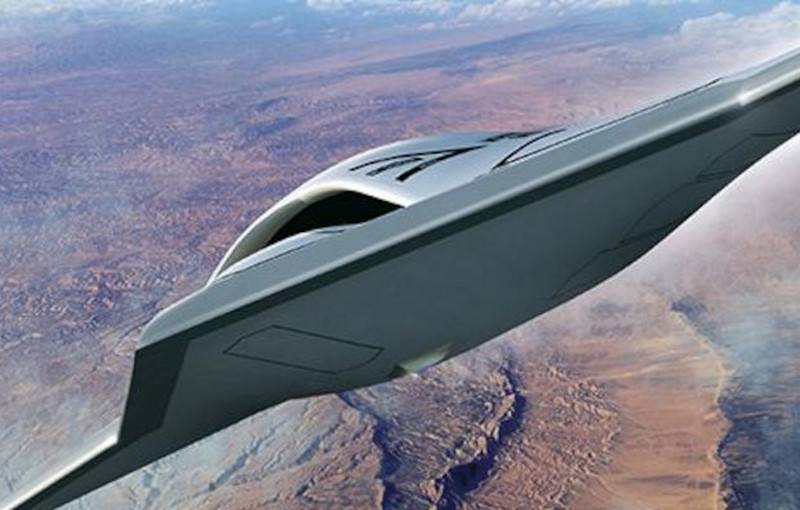 In the United States, they found a possible replacement for the MQ-9 Reaper drones. According to Aviation Week, Northrop Grumman has presented a project of a promising SG-2 strike drone.


According to the newspaper, the company plans to create a new drone based on the X-47B UCAS-D deck vehicle, which the American company was developing in the first half of the 2010s. For this, a reduced deck aircraft glider will be taken as a basis. The drone will receive a slightly elongated wing with a narrow chord.

Among the parameters of the future drone, its mass is announced - 9,1 tons, as well as the flight range declared at 1,9 thousand km.

It is assumed that the new drone will operate autonomously, without the participation of the operator. The drone will conduct reconnaissance itself, find targets and identify them, and then strike. In addition, electronic warfare will become another function of the new drone. According to the developers, the SG-2 will be able to join groups with other similar devices.

To control the new drones, Northrop Grumman is developing DA / RC (Distributed Recovery / Responsive Control) systems, which are responsible for the automatic management of drone groups and the distribution of tasks. Computer tests have shown that the DA / RC is capable of controlling 100 drones at the same time. Nothing is known about practical tests of the system.

The new drone must meet the requirements of the US Air Force, i.e. to be autonomous with high onboard intelligence, to have systems with an open architecture and to be relatively cheap.